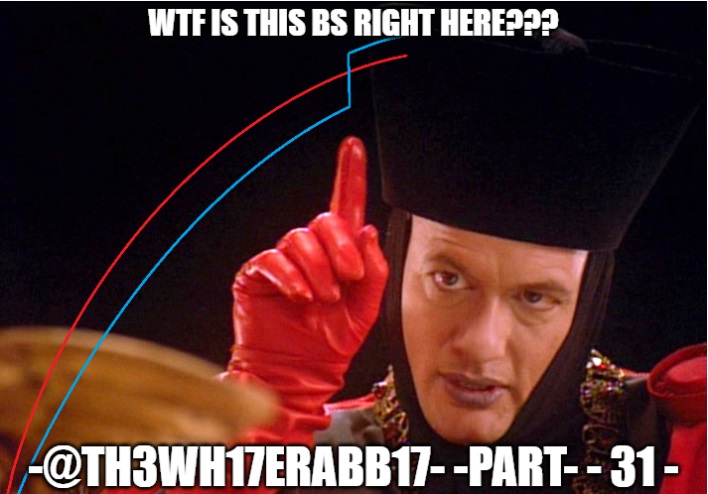 posted on Nov, 7 2020 @ 10:08 PM
link
THE "ORIGINAL" Q THREAD GOT SO BIGLY YUGE I made these indexes as to make it somewhat navigable and searchable.

i added a bunch of question marks this time around 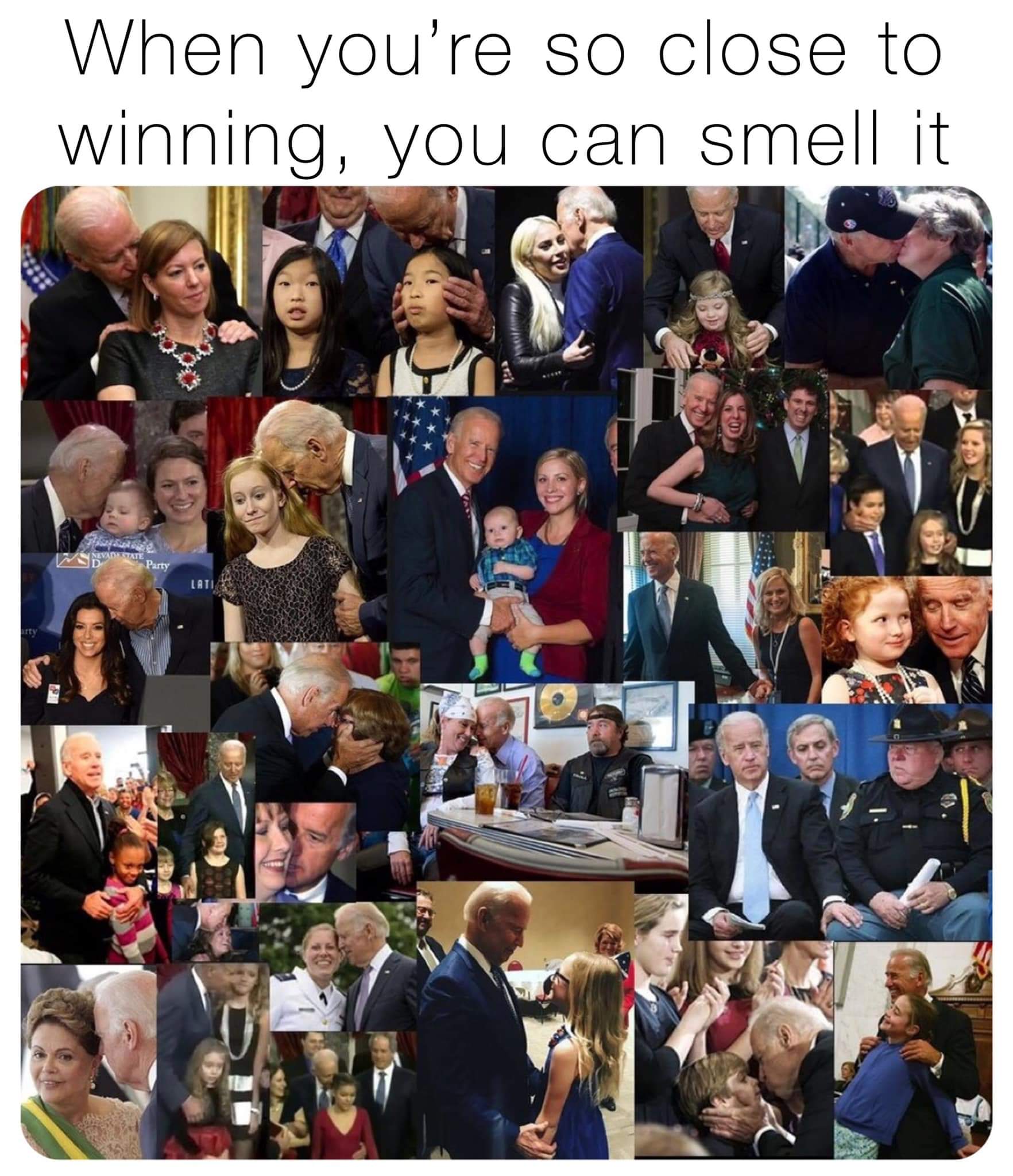 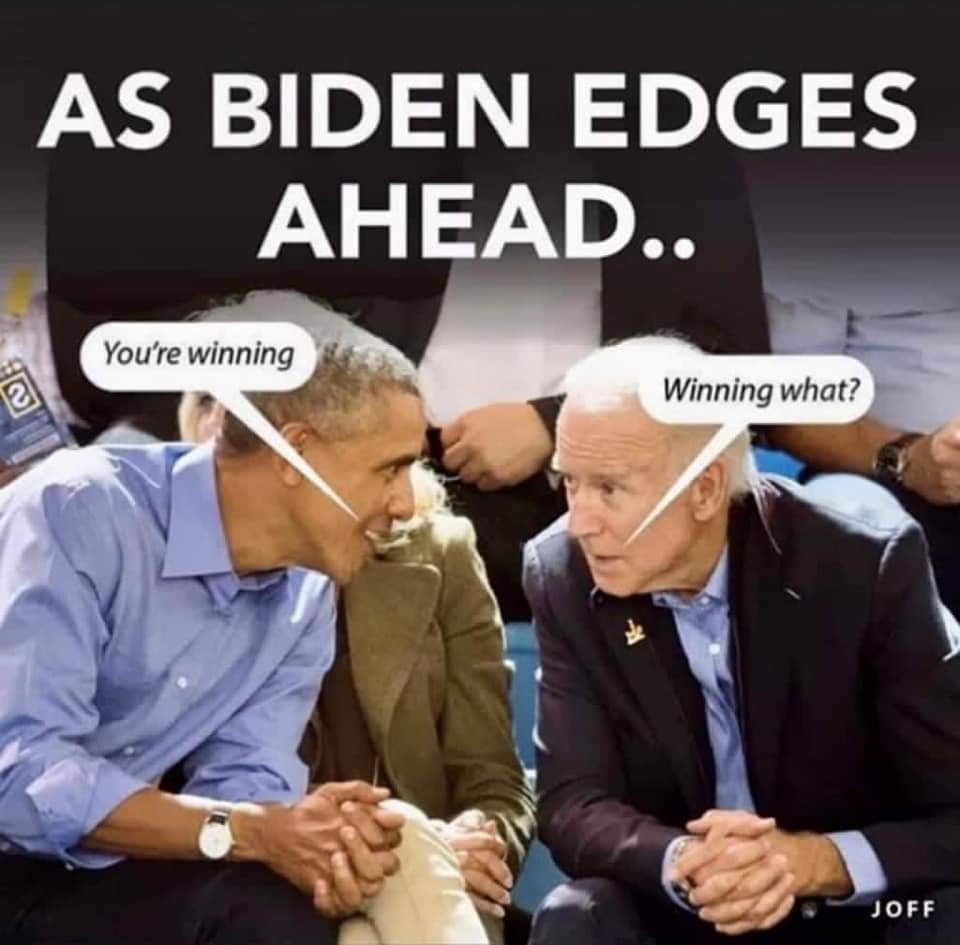 The horse has bolted on this stuff...

hes dead.
so he probably voted for biden

posted on Nov, 7 2020 @ 10:22 PM
link
My husband had a Q clearance.. Im not sure why this is such a huge deal to some. I mean it was an ordeal for the whole family with the deep dive investigation, but so what that Q has a Q clearance?? My husband works with some weird dudes at times but I dont think even one of them would play internet reindeer games concerning such sensitive matters. Q is SUPER obtuse... and plays too much.

Not allowed to question the all knowing Q.

Seems kinda lame at this point though.

so you admit he is the greatest 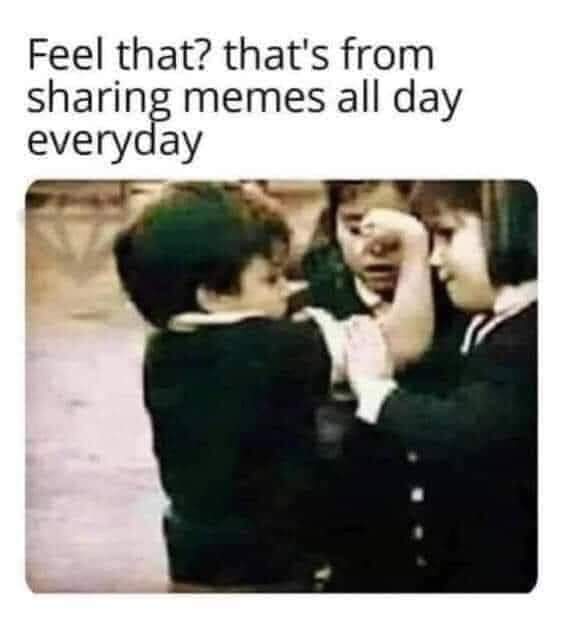 
LOL! ABSOLUTELY stellar greatest.. with a yottabyte of only memes.

Dashen, you're a HERO! I bet over a million people on this planet have had their eyes opened to how powerful people control societies, and get away with...well, you name it.

I get the feeling that this particular thread (Number 31) will be the most important one yet.

With Good (Trump) vs Evil (Biden) fighting it out after this week's election, this thread will document the Mother of All Battles (MOAB) and it's immediate outcome.

Thank-you once again Dashen for keeping this vital resource going, here at AboveTopSecret.com.

P.S. Everyone who appreciates the content within these Q-Anon threads, please award a STAR to Dashen, and FLAG this thread as important.
edit on 11/7/2020 by carewemust because: (no reason given)

Your video is not working.... and 4 years of Q hasn't amounted to anything. Case in point, the elections. 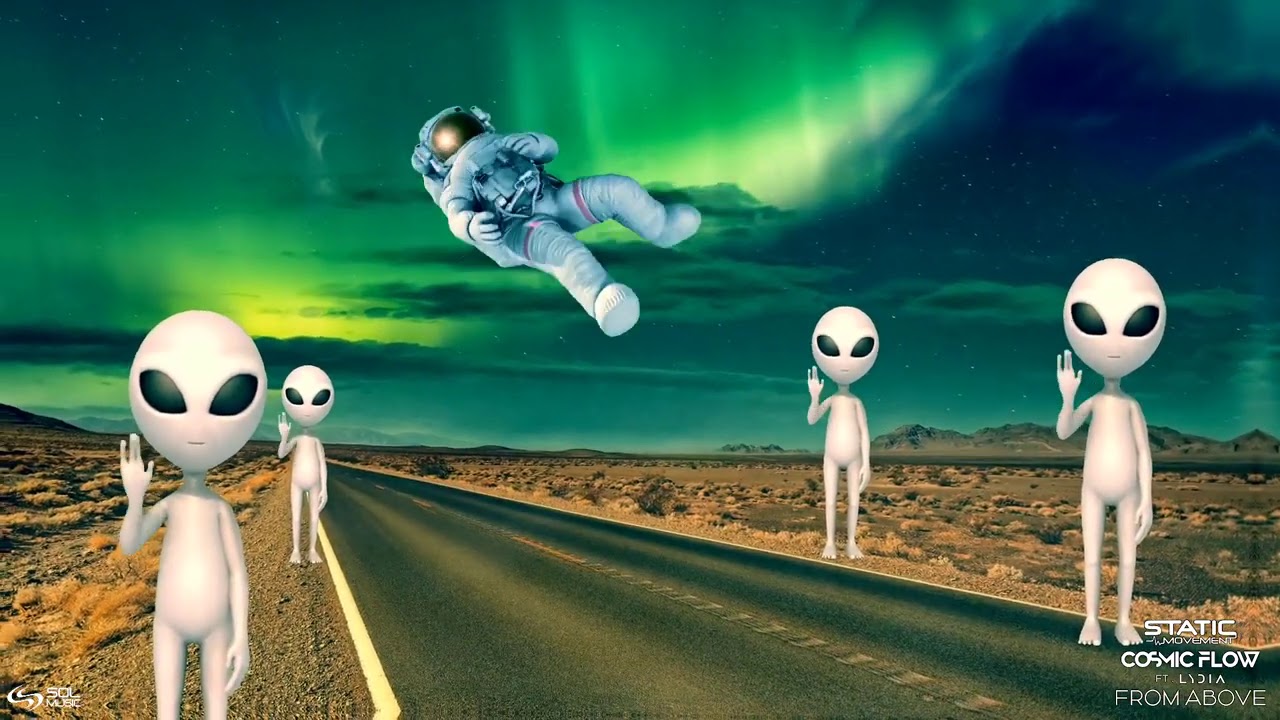 vidya works fine for me.

4 years of Q has amounted to the greatest circle jerk (great awakening) of internet history.

and were not even sore yet. 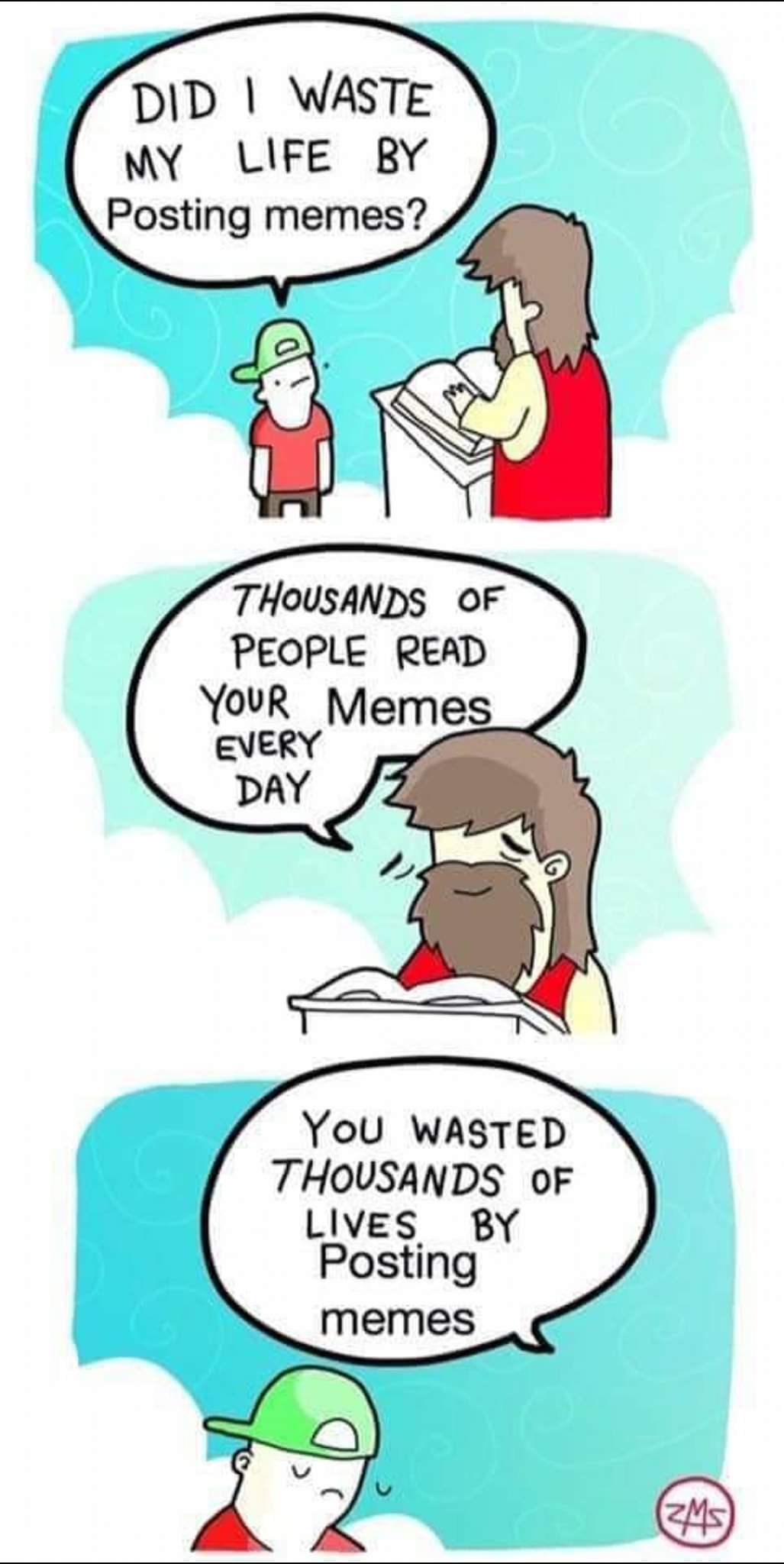 But, thank you for carrying on. (I bet you can't wait for the fat lady to sing!)

Anyone know why my uploads are not uploading on mobile? Have some good ones I haven’t seen here...