posted on Jun, 7 2019 @ 07:29 PM
link
THE "ORIGINAL" Q THREAD GOT SO BIGLY YUGE i made these indexes as to make it somewhat navigable and searchable.

edit on 6 7 2019 by dashen because: Because youve had a bit too much to think

Keep going as we watch the exposures to 💥The💥Sun💥Burn💥

Allow 1.5 hours for all links to be updated

Kudos again to you, Dashen!
Thank you for all the work that you have put into this epic threadssssssssssssssssss!
I hope it is the last one, for selfish reasons.
I want full declas!
Star and flag. 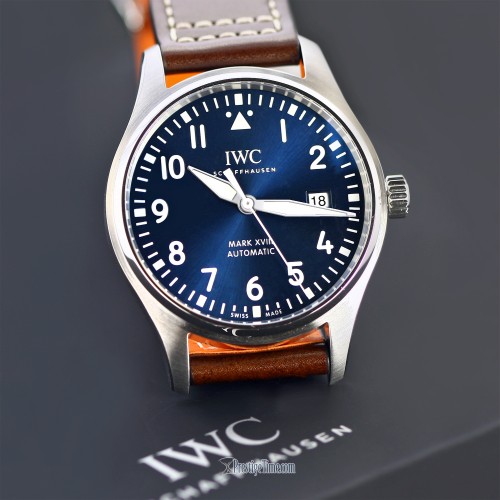 Thank you Dashen and everyone who makes positive contributions here!

All your going to get is a slow redacted trickle of vague legalese.

I don't think barr is playing the q game.

posted on Jun, 7 2019 @ 08:07 PM
link
Just wanted to say
THANK YOU
To all of you that put so much hard work and information into these threads.

They have been very educational reads, for this lurker, anyway.


NF, the other one I heard is it is like playing chess with a pigeon, no matter what at some point it is going to crap on the board and act like it has won.

Just this week Arkanacide is in an epidemic stage. That is one thing that is happening.

There are two events in GA where vile pedophile rings were captured by the FBI sting operations. That was something important in the big scheme and you could say Q clued people in to look.

I post the vile nasty stuff in the other Q thread. 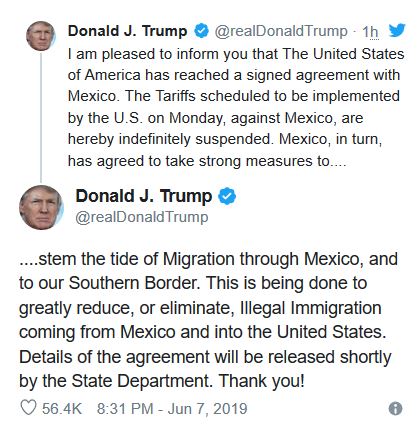 originally posted by: liveandlearn
Trump has a deal with Mexico on Illegal Immigration

Yep. The man keeps winning and making the detractors look foolish. Hell, I saw a drudge headline that the Mexican Tarriffs (that didn’t even happen) wiped out the tax breaks, lol. Morons.

Drudge looks to be not neutral anymore.

Yep. I used to hit his site first. Now I just go when I’m bored.

ETA: Even Fox News is hard to watch/listen. I spend most of time on Fox Business.
edit on 7-6-2019 by PilSungMtnMan because: (no reason given)