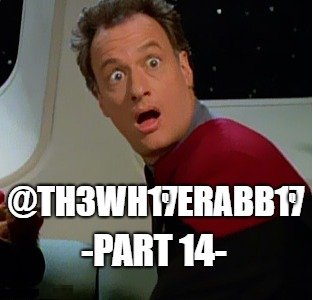 posted on Dec, 9 2018 @ 12:28 PM
link
THE "ORIGINAL" Q THREAD GOT SO BIGLY YUGE i made these indexes as to make it somewhat navigable and searchable. 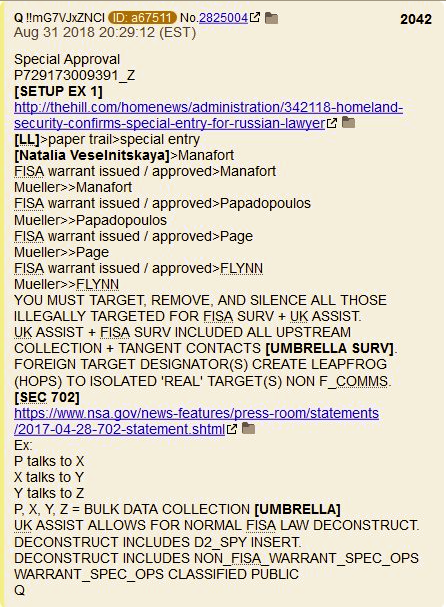 National Guard and Military activated and sent to the Border. , RBG fell and broke 3 ribs, U.S. Treasury has somehow got the world money system (SWIFT) to start blocking transactions from Iran, Broward County election office is on lockdown with four giant moving trucks blocking the entrance.
Local news crews are on the scene and even election attorneys are not being given access. ,

, Chelsea Clinton and George Soros are now involved in attacking Q , All for a basement dwelling LARP who Anonymous were unable to shut down because bis boards are maintained by none other than the Military.,

originally posted by: dashen
a reply to: Outlier13

Figuring we're way over 80,000 posts since we started chasing the white rabbit a good 50% of that are Skeptics who claimed they don't care about Q yet cared enough to post 40000 times.

All 4 a LARP?
LOL.
Nothing to see here folks

@realDonaldTrump
3m3 minutes ago
More
People are not being told that the Republican Party is on track to pick up two seats in the U.S. Senate, and epic victory: 53 to 47.

who is directing this show?

, q review, HAPPY THANKSGIVING, Big papa D wildin, Rothschild and Co selling off their trust holdings. , president and SECDef are doing a good job of keeping the Invasion on the Mexican side of the Border. , Bob Mueller indicts Michael Cohen for "lying to Congress"., are you ready for how deep the rabbit hole really goes?, GHWB dead, Mysterious envelopes disturb the clintons and bushes deeply during the FUNeral, DJ Trump & MC Pence, 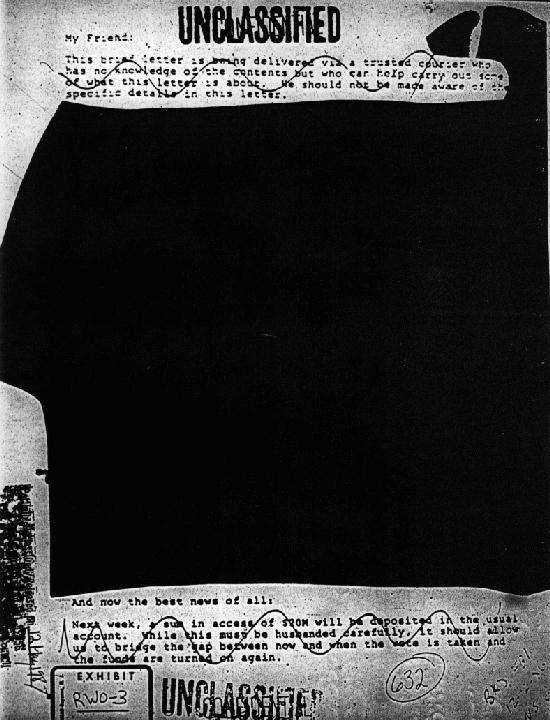 edit on 9-12-2018 by IgnoranceIsntBlisss because: (no reason given)

i had alot of fun making that.
feel free to post em all

Red October refers to the 1917 revolution that saw the fall of the Czar. In the movie the Hunt for Red October James Earl Jones character runs the CIA. In the scene where he and Jack Ryan are briefing the NSA and some Generals / other agencies, at the end when the meeting is breaking up, as Jones stands up his WH ID badge is Q. 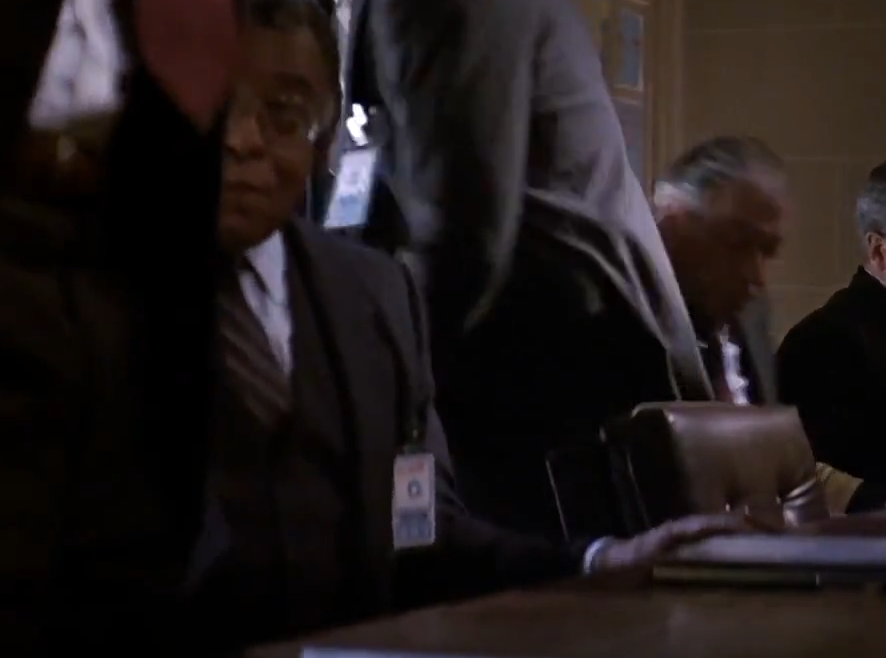 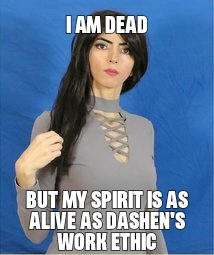 Thank you once again Dashen.

You always set the table so nicely for us slobs.

til we all in the FEMA camps.
i get top bunk 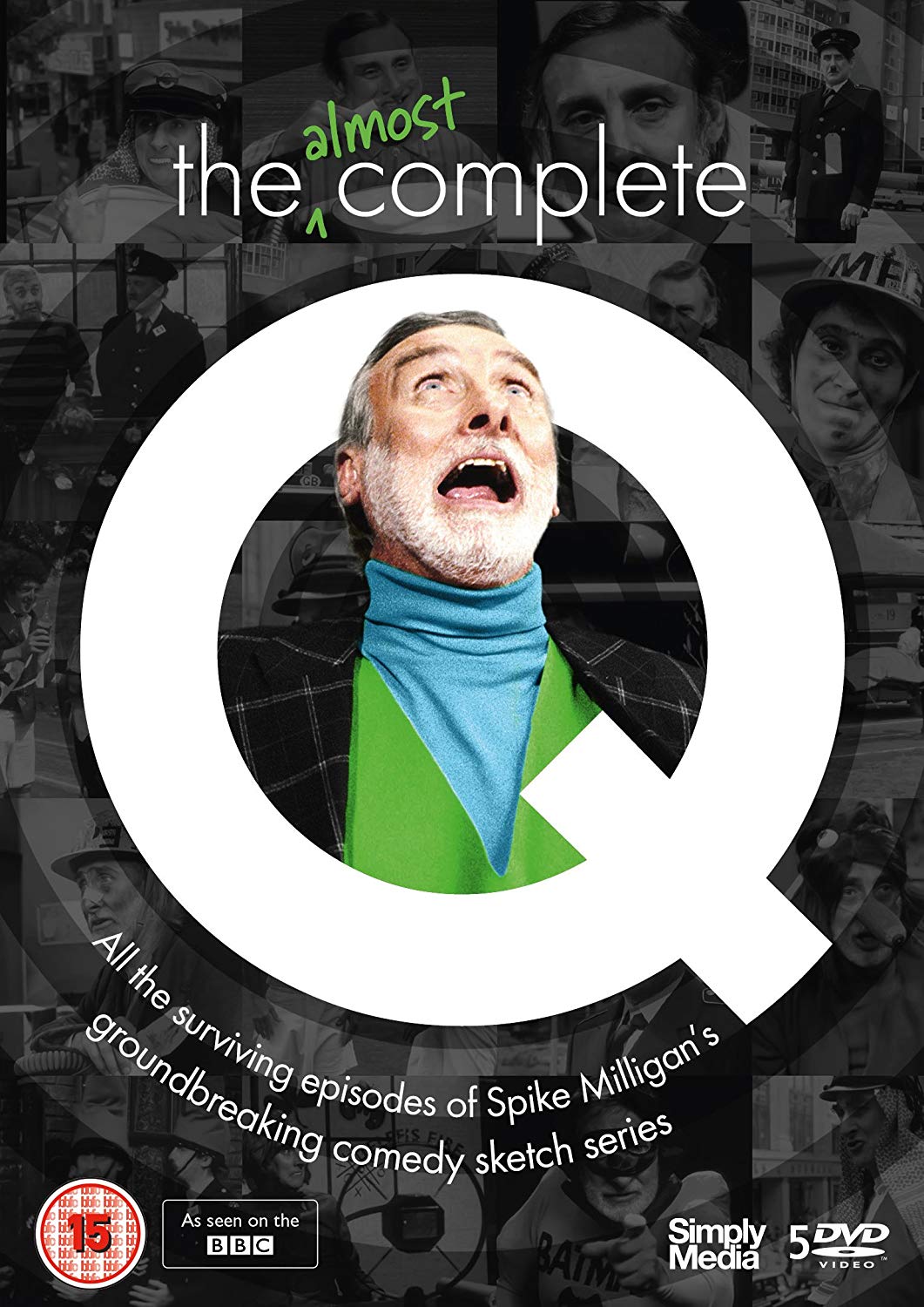 You're on fire today dude.

Second time you've made me laugh, thank you sir.

Sessions played his role, did his job, and then moved aside when the plan called for it.
edit on 9-12-2018 by PokeyJoe because: (no reason given)

Another question was added to my post if you want to take a gander at it.

What was this about?
www.miaminewtimes.com...

Vice President Mike Pence arrived at Fort-Lauderdale-Hollywood International Airport just after noon on Friday. He was greeted by a Broward Sheriff's Office SWAT team that included one cop in a #QAnon conspiracy-theory patch. 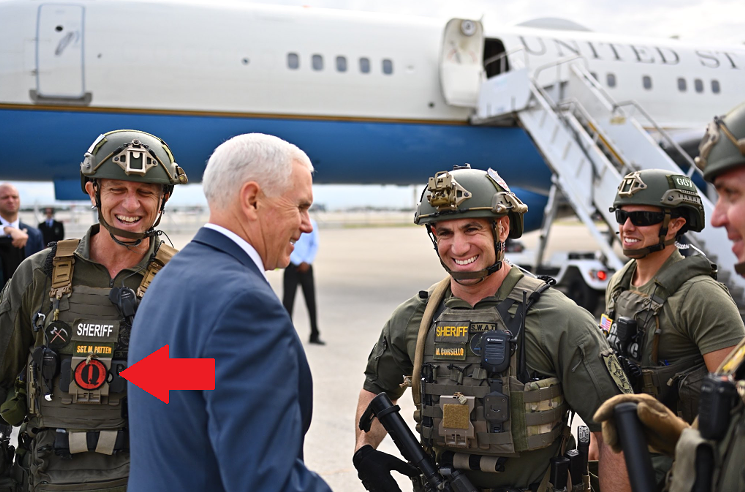 Dang. Where did you find that?
Darth Vader is Q?
What a twist!

Most of the info is either common knowledge, crazy gibberish, or just incorrect.

Therefore he is like everyone else.
And I don't trust anyone.

If you actually have the patience to wade thru anything by Q I highly recommend you bring a barrel of salt.

Im still wondering what was in the envelope killary received.

Maybe it simply read “We know!”

Poor deputy got demoted even though he had a spotless and exemplary record.
Its spreading