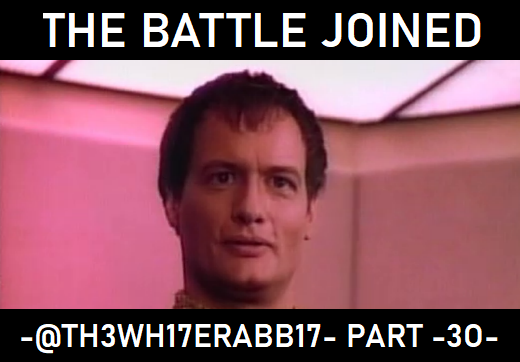 began dropping intel crumbs on a popular weeaboo image posting board.
Those initial drops began calling onto Question the entirety of the Global Power Structure. Questions were posed about Presidential use of Military Assets on US soil, MI, the National Guard, John McStain's alleged "health issues", who sits on the board of directors at the MAYO Clinic where he was receiving "treatment", how Nancy Pelosi and Maxine Waters have grandiose wealth far beyond what a public servant could possibly earn, and so on.
Once these initial crumbs were leaked that popular image posting board became suddenly and powerfully flooded by bots, shills, ddos attacks, temporary shutdows, firing and hiring of new moderators, unexplained dissapearances of threads, data and much much more. Soon the crumbs began to precede and coincide with Tweets by President Donald J Trump(4-10-20 +++) sparking renewed and redoubled efforts at both dissemination and decoding. Further "Q Clearance Patriot" drops about the absolutely unfettered power/abuse/control globally of the C . I . A (clowns in america, "clowns"for short) were met with further fury including subtle attacks against the NSA in the press. Nevertheless this crumb dropper(s) contiuned calling out alleged CIA/Cabal assets, fixers, and blackmailers such as GANNETT, TEGNA, Hugh Hefner, Heidi Fleiss, Rizvi Traverse, Prince ALwaleed Bin Talal+++, Past US Presidents, Escaped Nazis, Soros+, the Rothschild Family++, Loop Capital Markets, HUMA, the Awans, Podesta, Epstein, Abramovic, Rockerfellers, and on and on and on......
The endless torrent of disruptions this spurred on, forced the leaker by now known simply as "Q" to move and begin posting at an even skeevier image posting board. The shilling, DDOS attacks, disinfo, sliding, spamming, bots, splintering continued Ad-Nauseum unabated, yet Q persisted and the information (proof of CIA/CABAL/SEC.SOC. debauched crimes and unspeakable evil) was slowly but surely reaching the plebean masses(normies). Q made it very clear that it is up to US, THE PEOPLE, to make these sick wrongs known to ALL, so that evil should have no shadow of doubt to hide behind. The drops (including photos from AF1 over NK and Camp David) continued and coincided/predicted many major world events and presidential visits. NOW after months and months of slow-leaking "THE PLAN" it seems finally
... ....... some Declas is taking place ....... ...

posted on Oct, 11 2020 @ 01:29 PM
link
THE "ORIGINAL" Q THREAD GOT SO BIGLY YUGE dashen made these indexes as to make it somewhat navigable and searchable.

originally posted by: IAMTAT
They got Dashen?

Just helping our magnificent mod make this a smooth handover. I'm sure Dash will be back soon.

Biden Q-uickly melting down, already "replaced" in spirit and mind by Harris (the candidate NO ONE wanted).

It would seem the last car on the Roller Coaster Train has started its decent.

We're all in it now.

Wahoo, thanks for picking up the sword and carrying over the thread.
Perhaps -30- is Act III in this unbelievable lengthy saga.

(I hope Dashen is OK) 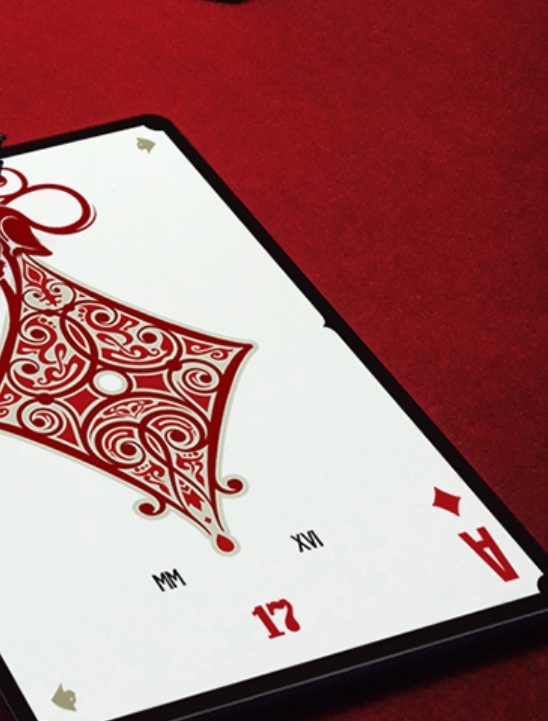 posted on Oct, 11 2020 @ 02:13 PM
link
I would suggest sending a copy of the below poster to your local law enforcement precincts so they know what to expect on November 4th.

Be on the lookout for cowans the day after your election day, Antifa goons plan to riot disguised as Trump supporters or police. 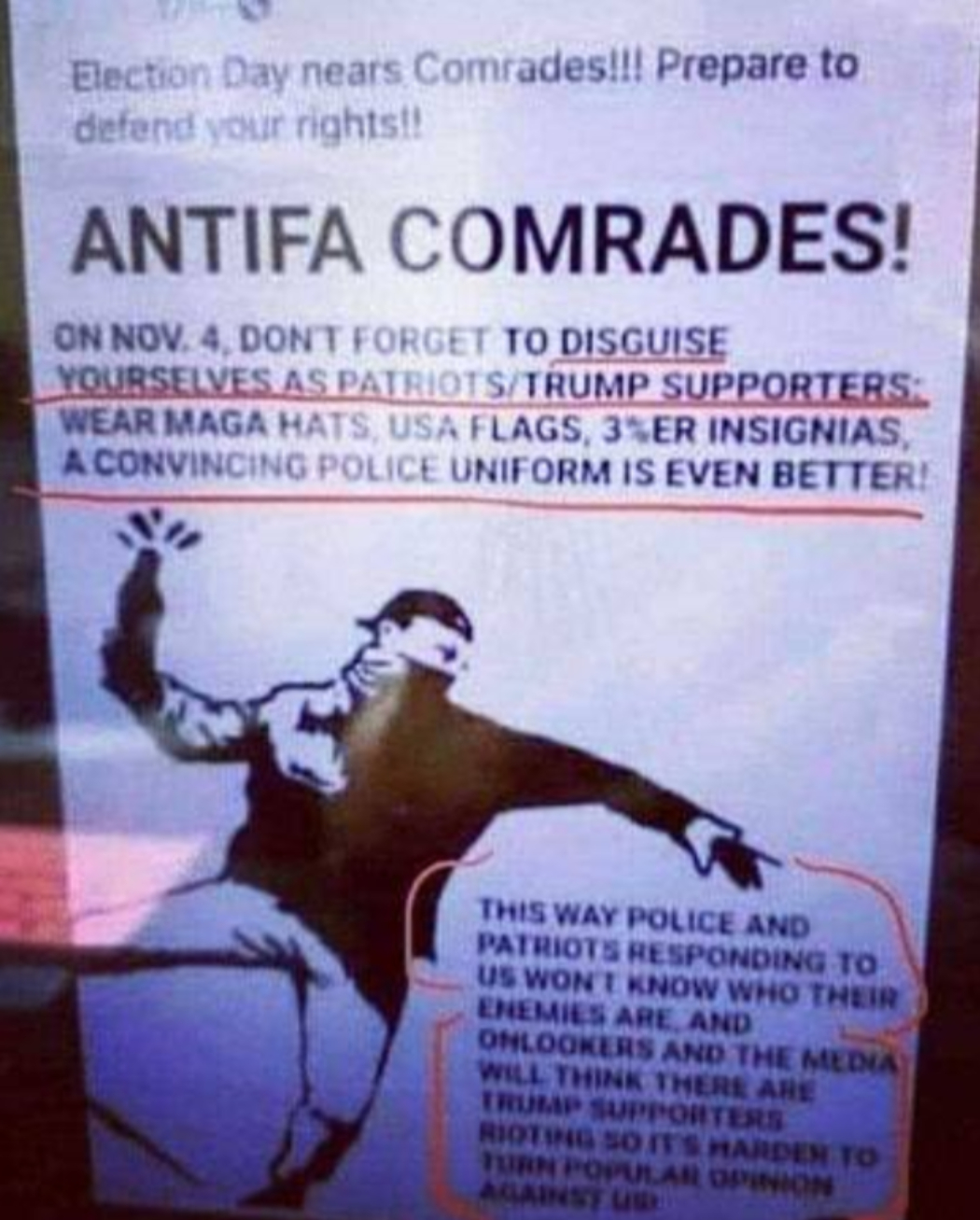 This thread will likely be a very busy one with the election coming up in less than a month.

Shout out to Dashen. Take a breath. See you on the thread

originally posted by: CanadianMason
Be on the lookout for cowans the day after your election day, Antifa goons plan to riot disguised as Trump supporters or police.

Lol on the handshake

Where did you find that little gem?

ETA: More than just handshakes. There are other useful ways, too.

"We’ve got the emails. We’re getting them out," Pompeo said. "We're going to get all of this information out so the American people can see it. You'll remember there was classified information on a private server. It should have never been there. Hillary Clinton should never have done that. It was unacceptable behavior."

Is the government open tomorrow? 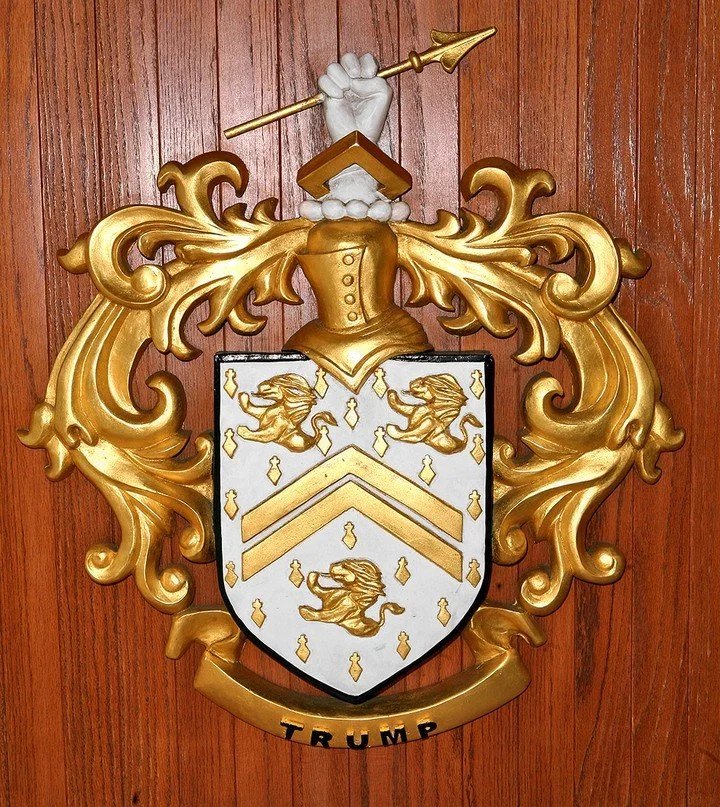 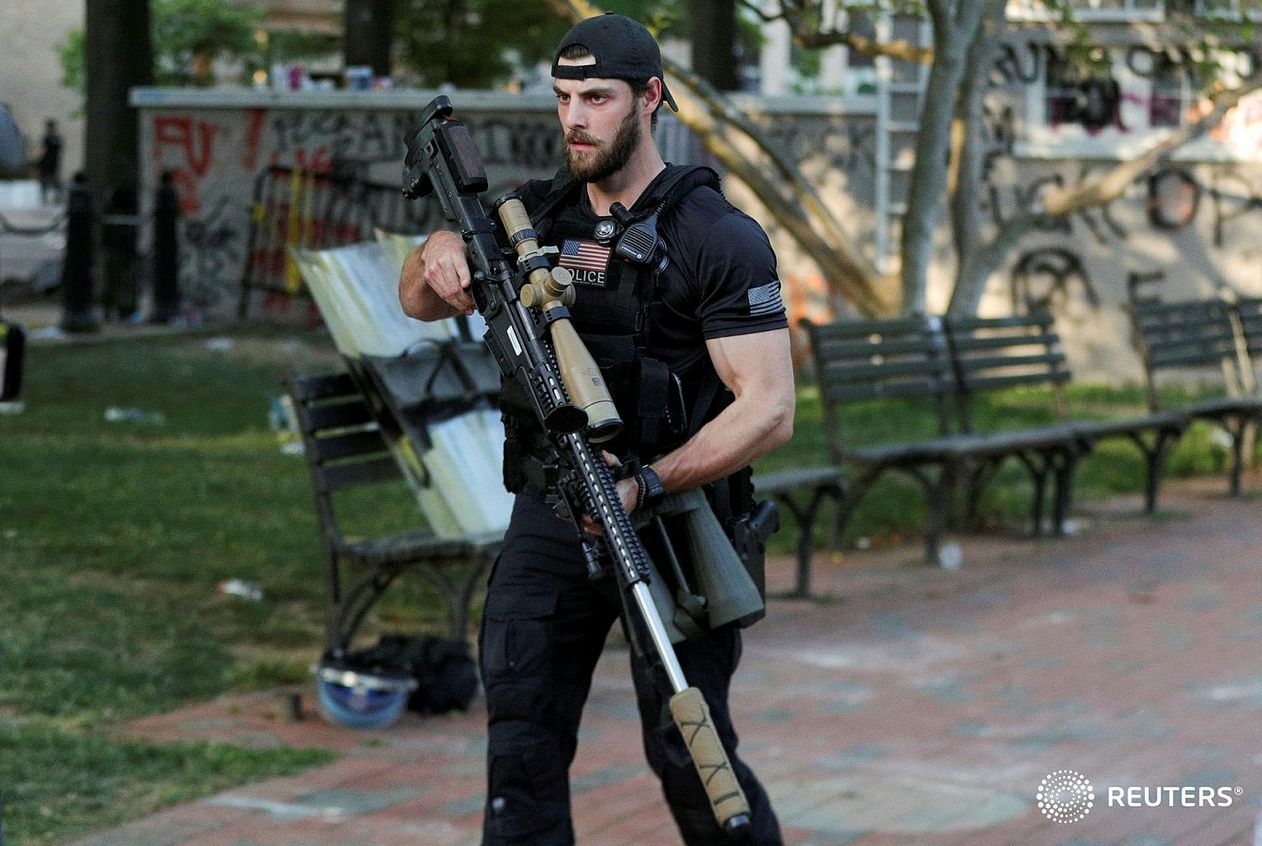 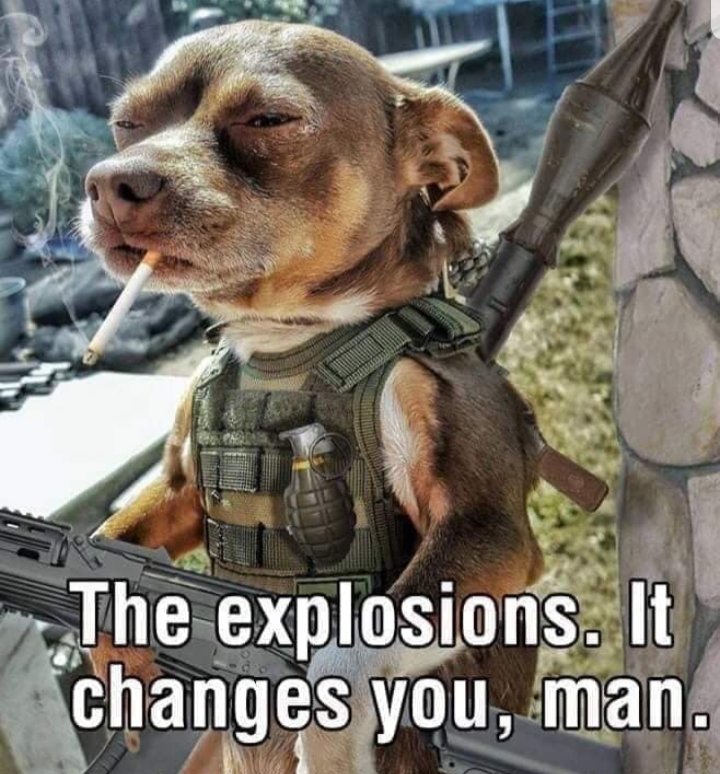 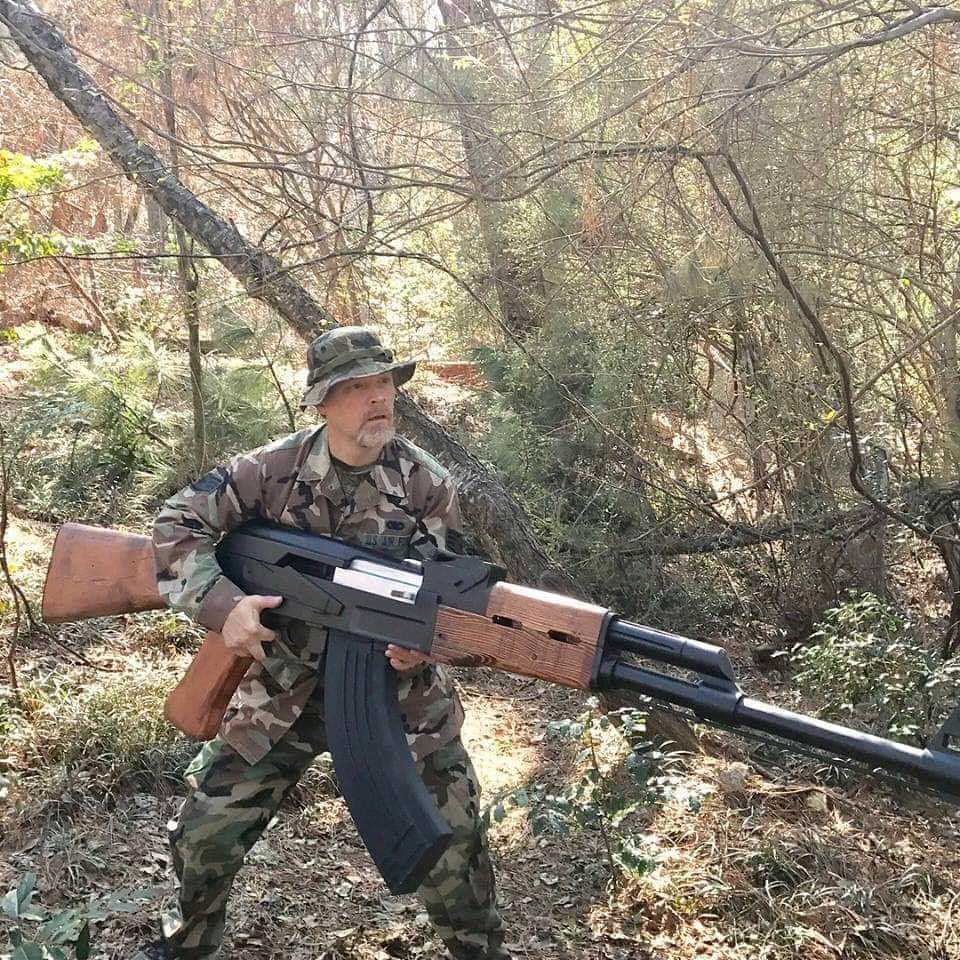 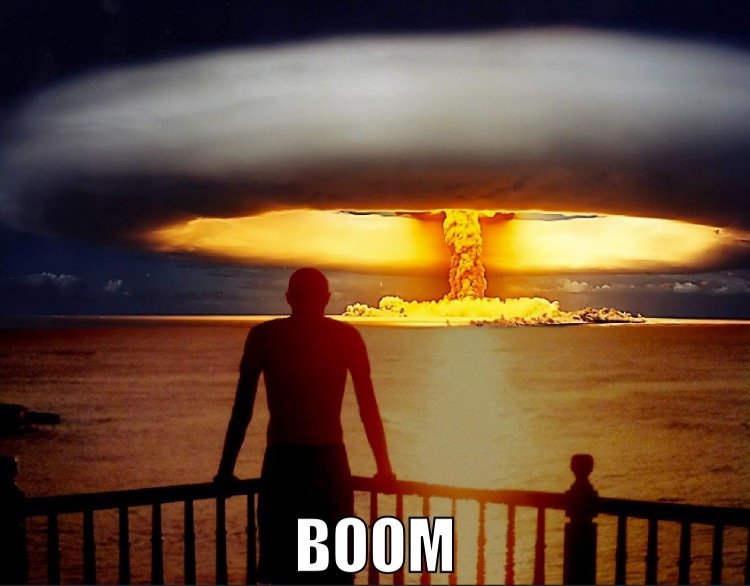 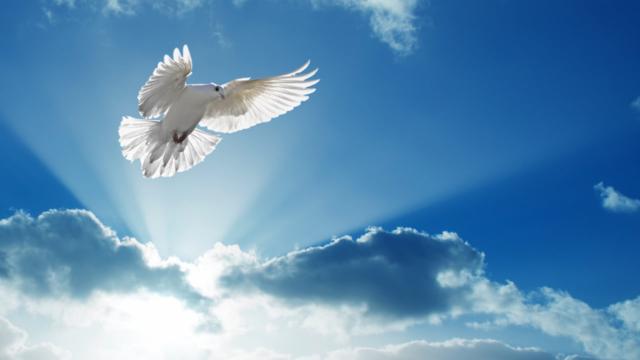 Deeper we go, the more unrealistic it all becomes.
The end won't be for everyone.
That choice, to know, will be yours.
Q 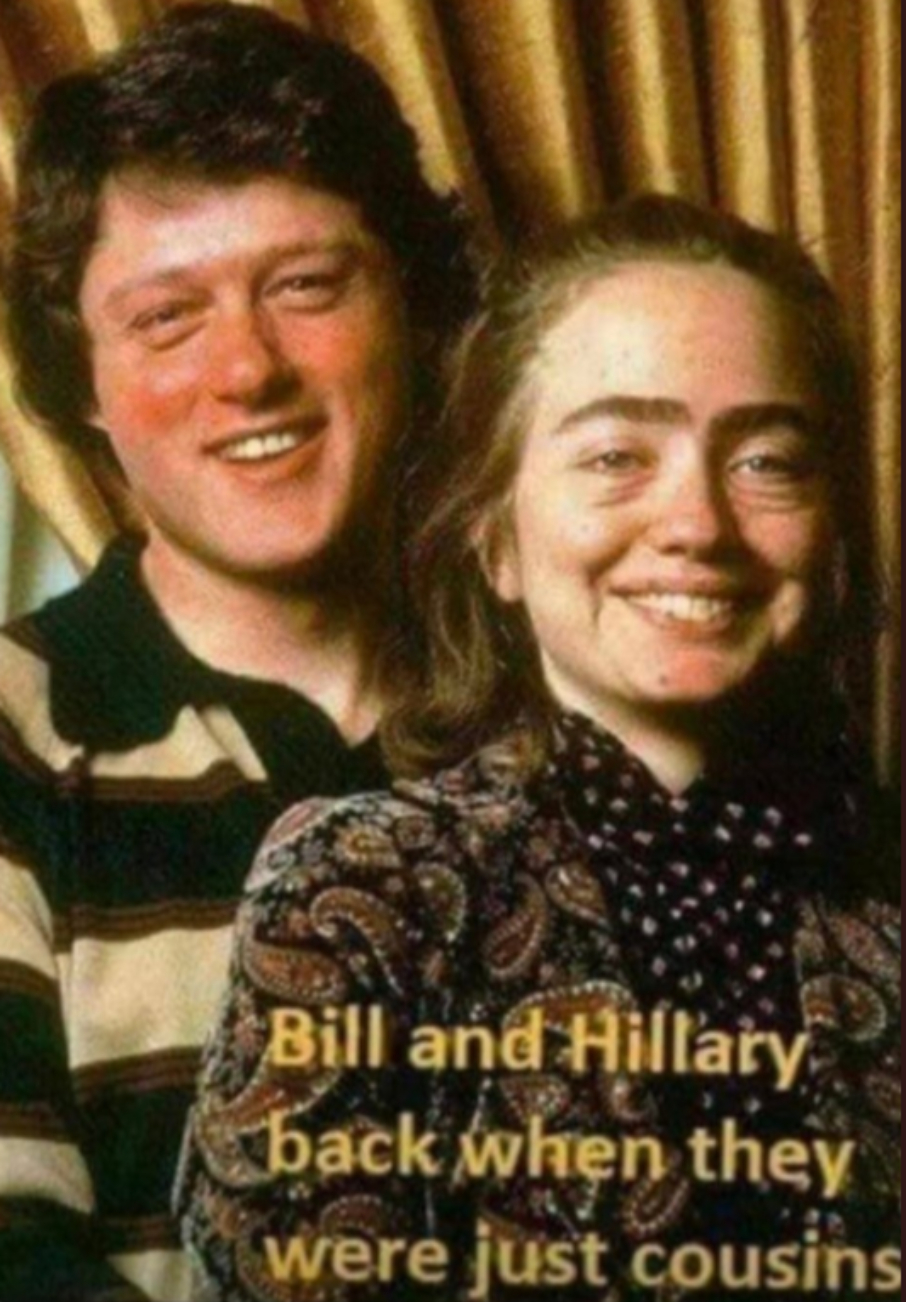