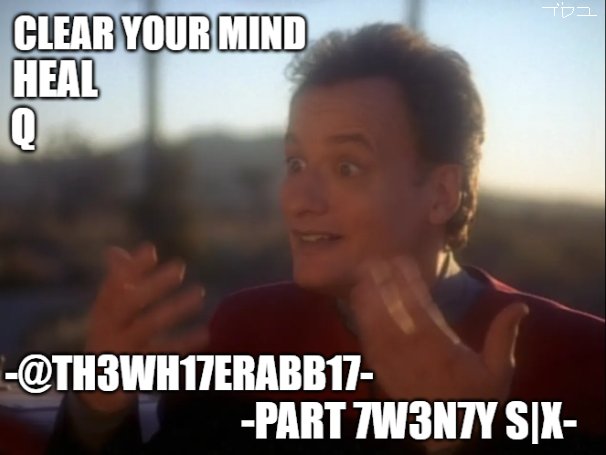 posted on Apr, 22 2020 @ 01:46 PM
link
THE "ORIGINAL" Q THREAD GOT SO BIGLY YUGE i made these indexes as to make it somewhat navigable and searchable. 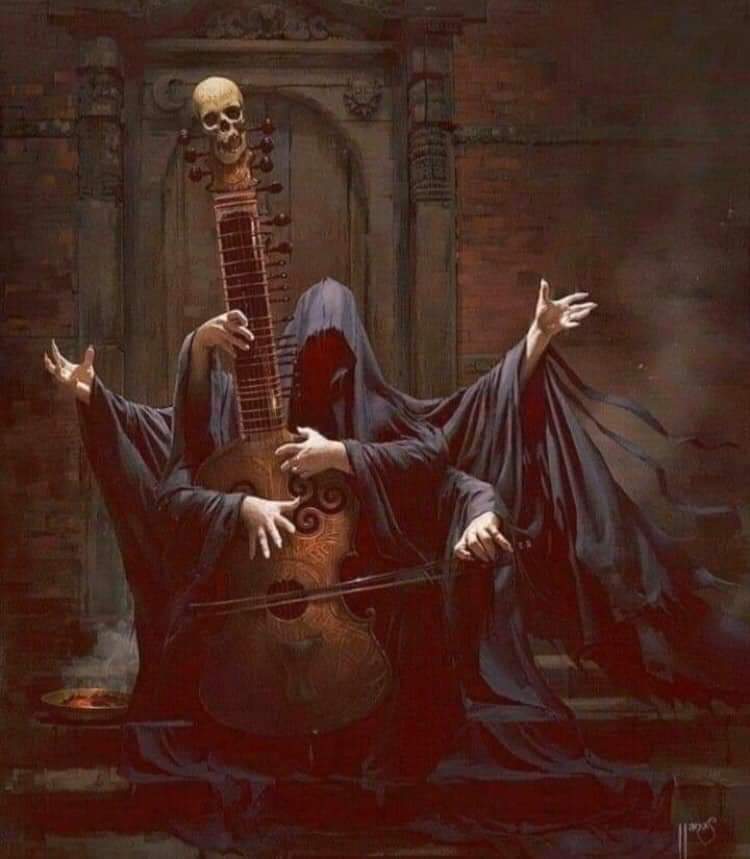 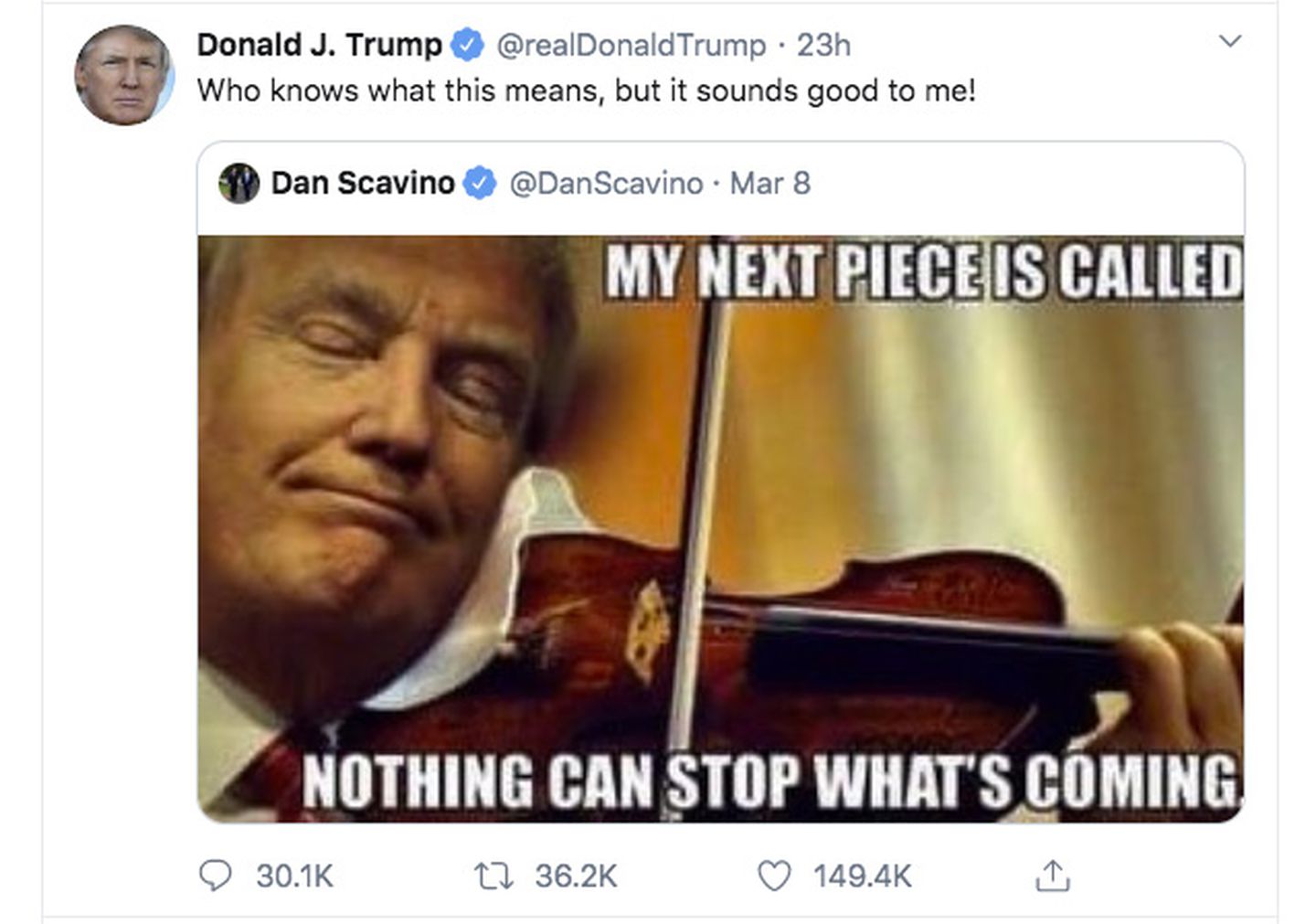 You are witnessing the systematic destruction of the old guard.
Q

Wahoo! You are awesome dashen. A man of great integrity just like our president!

A man of great integrity just like our president!

now, lets not get carried away... 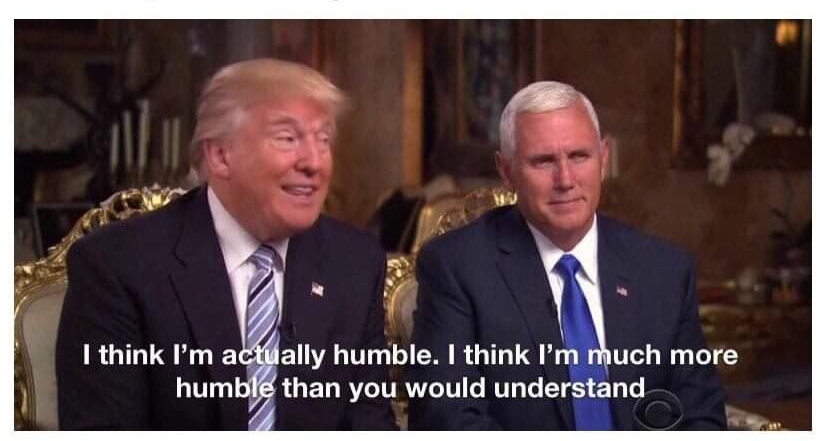 Dashen for keeping this thing going.

Things seem to be building towards their crescendo. And just in time for me to make a non-optional trek across the country. Lol. Road tripping to Oregon tomorrow. I have a sinking feeling the s is going to hit the fan when I'm about half way there. It would be just my luck. Lol
edit on 22-4-2020 by PioneerFigureSkating because: (no reason given)

I was hoping you wouldn't pull the trigger till the 26th.

Oh well, no matter and thanks again for keeping this thread alive!

GOD=26
According to Jewish chronology, God gave the Torah in the 26th generation since Creation.


You my man, are doing the Lords work. Thousands of us appreciate the dedication you put into these threads 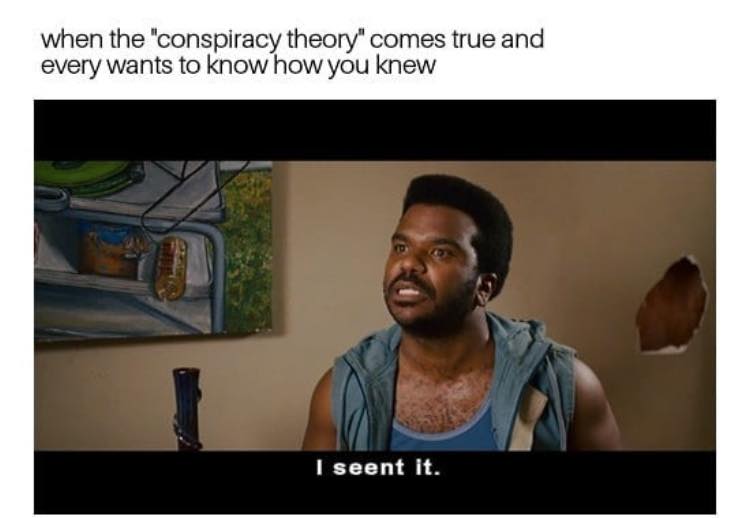 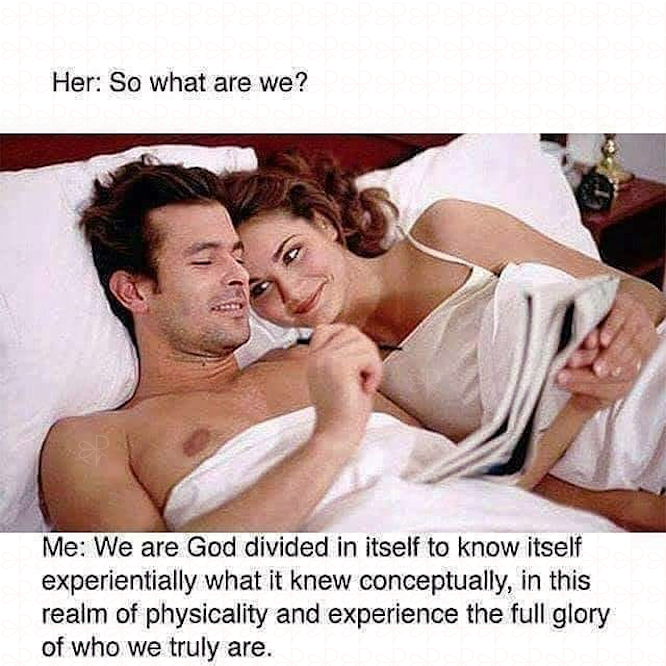 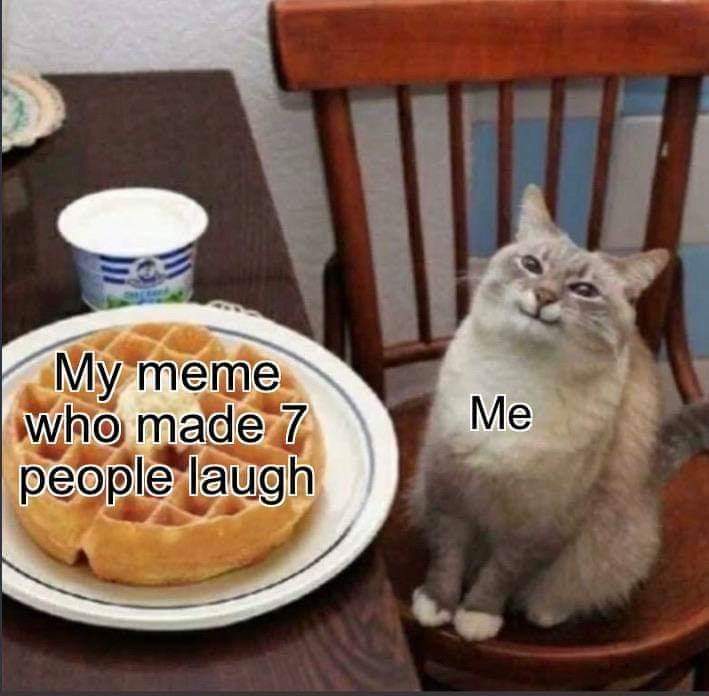 Q is still a thing. I thought it was over?? 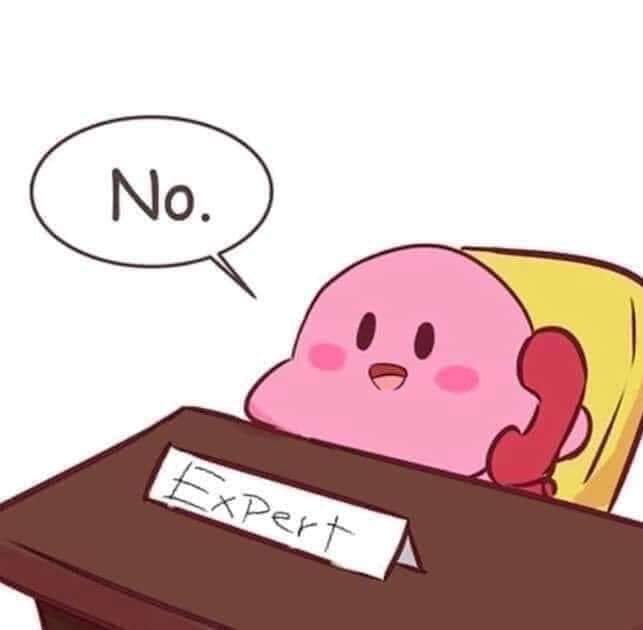 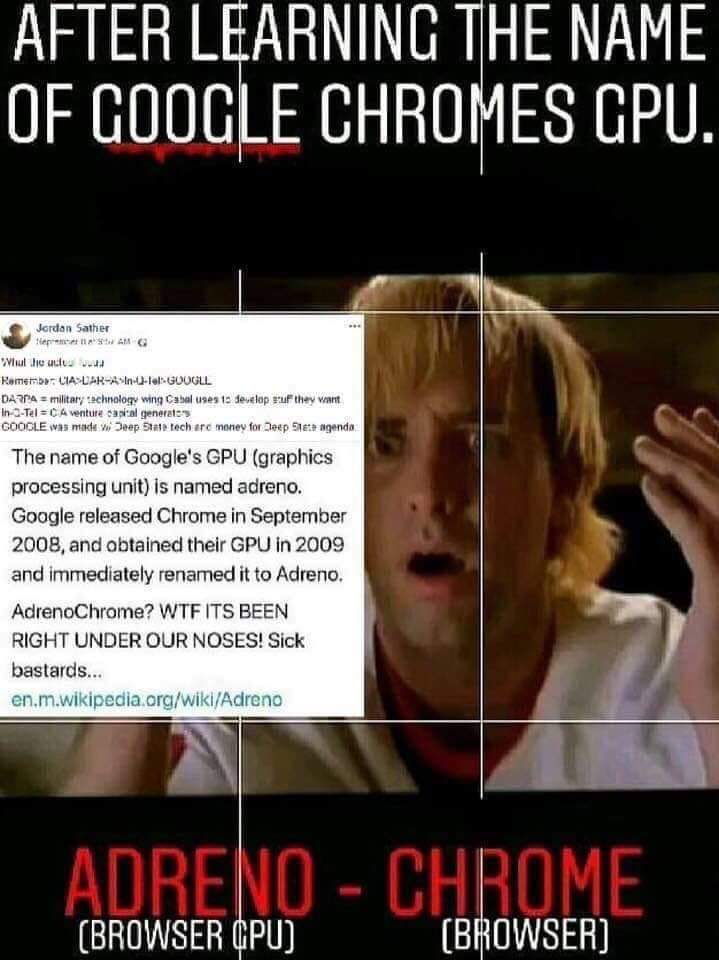 originally posted by: dashen
a reply to: American-philosopher

If it's free, you are the product.