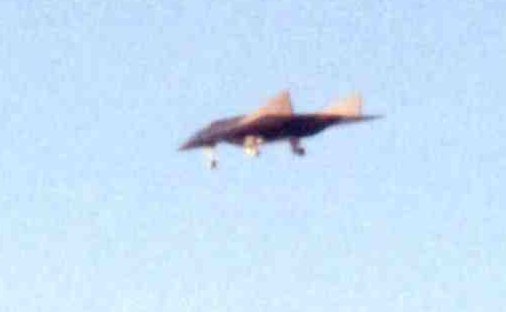 That's a fake and the picture is just a model.

originally posted by: SpeedFanatic
Do you remember magazine name? Are you sure these were real pics and not artworks? Any details?


This came up before. It was supposed to be Popular Mechanics if i remember correctly.

So the magazine pics were different and not the one you just posted of RC model? Any details?

Yes,
The mag pics were different.
They were shot from outside of the fence of the airbase.
Take the general airframe plan of the model and sharpen the lines and make it a little more planar and angular, and you've got what they got.
The plane was just taking off at dusk, and it was in either pop mech or pop sci. 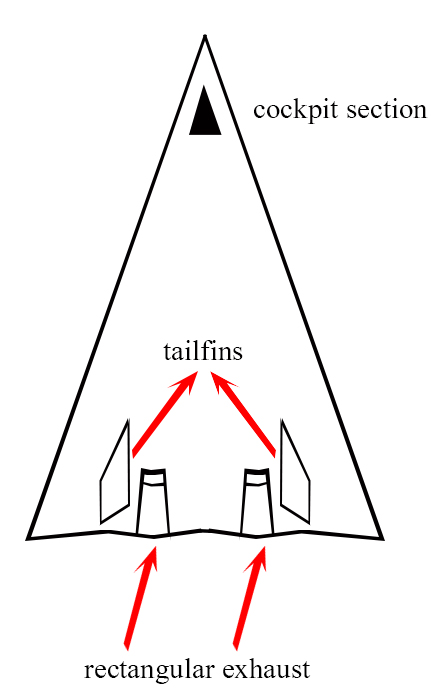 Is it similar to what the pictures showed in the magazine

EDIT:
What color has the aircraft on the magazine photos?
edit on 18-8-2018 by SpeedFanatic because: (no reason given)

You have a PM, sir. Click on the letter icon in the right upper corner of the page.

And you have response, punkin.

I dunno but there's gotta be some folks out there that catch something good. I'm mean there are a lot of aviationists out there in some way or another.
.

One would think so, wouldn't one

originally posted by: Blackfinger
I feel like building a model..
fantastic-plastic.com...

The last photo in the link you shared brings up a very interesting point that I haven’t seen mentioned much (if at all, now that I think about it). With respect more to a SR-71 successor than the 117 companion...

I’ve been reading posts and scouring PDFs from as far back as 1992...essentially anything that may be considered a “dot” to connect to either program. What I’ve noticed is that the questions and quotes always revolve around DOD personnel and senate committee members. USAF general officers, Senators and the like - they all say that the Air Force has no such creature in the inventory. We find their budget line items that might be something to do with testing of an article, but nothing really big enough to be a full fledged ISR fast mover or the companion.

So what if that’s because the military doesn’t own them? The U-2 was originally a CIA plane. A-12 was a CIA plane. They certainly looked hard at Kingfish even after the A-12 was up. Lord knows the NRO loves to hide behind the “satellites only” wall, but if they REALLY want timely, accurate imaging, there certainly is a place for something that can launch quickly, move like a scalded ape, maybe even skip across the upper atmosphere on its way home. Fast, unpredictable, very hard to reach, more exploitable than a satellite. 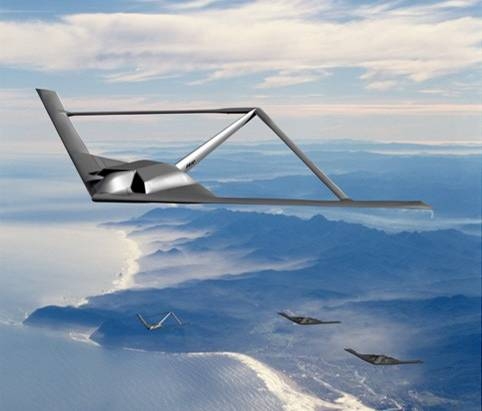 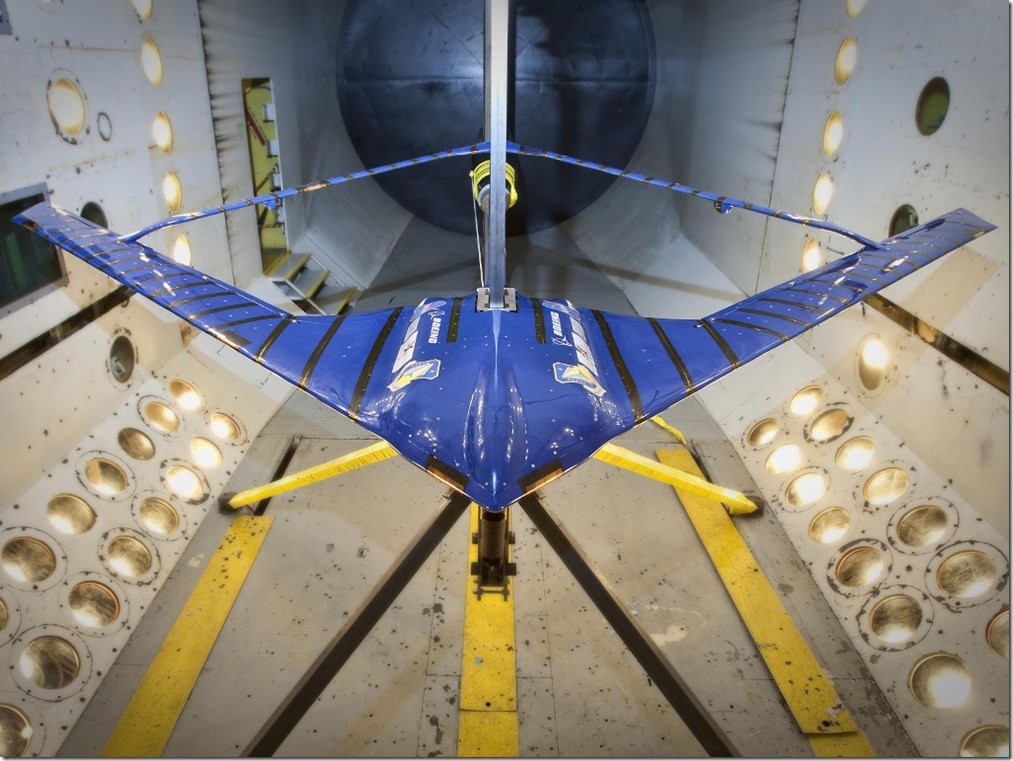 originally posted by: penroc3
a reply to: sqd5driver
model from that site i think is more likely for the nighthawks shadow[/url]

Hard no imo.
Sensorcraft has a distinct strategic lineage. The Companion is older than even the forefather of Sensorcraft.
Thats said, that line is very interesting initself.

I was referring more to the role of the air craft would be similar persistent, high alt, loaded with sensors and stealthy

It's not impossible to hide things if they really wanted to (which they do well, all things considered).

You can consider some agencies or the programs they have to be the "Special Operations" of the government, where there is a public front facing component and a highly capable/advanced/secretive component.

How many people really even know the NRO exists in this country? And if they do, what do they know about it?

There are also benefits in terms of liability for when things don't go as planned or when a time comes to ask for a ridiculous amount of money from a select few people in regards to a necessary national security priority and you don't want people snooping around.