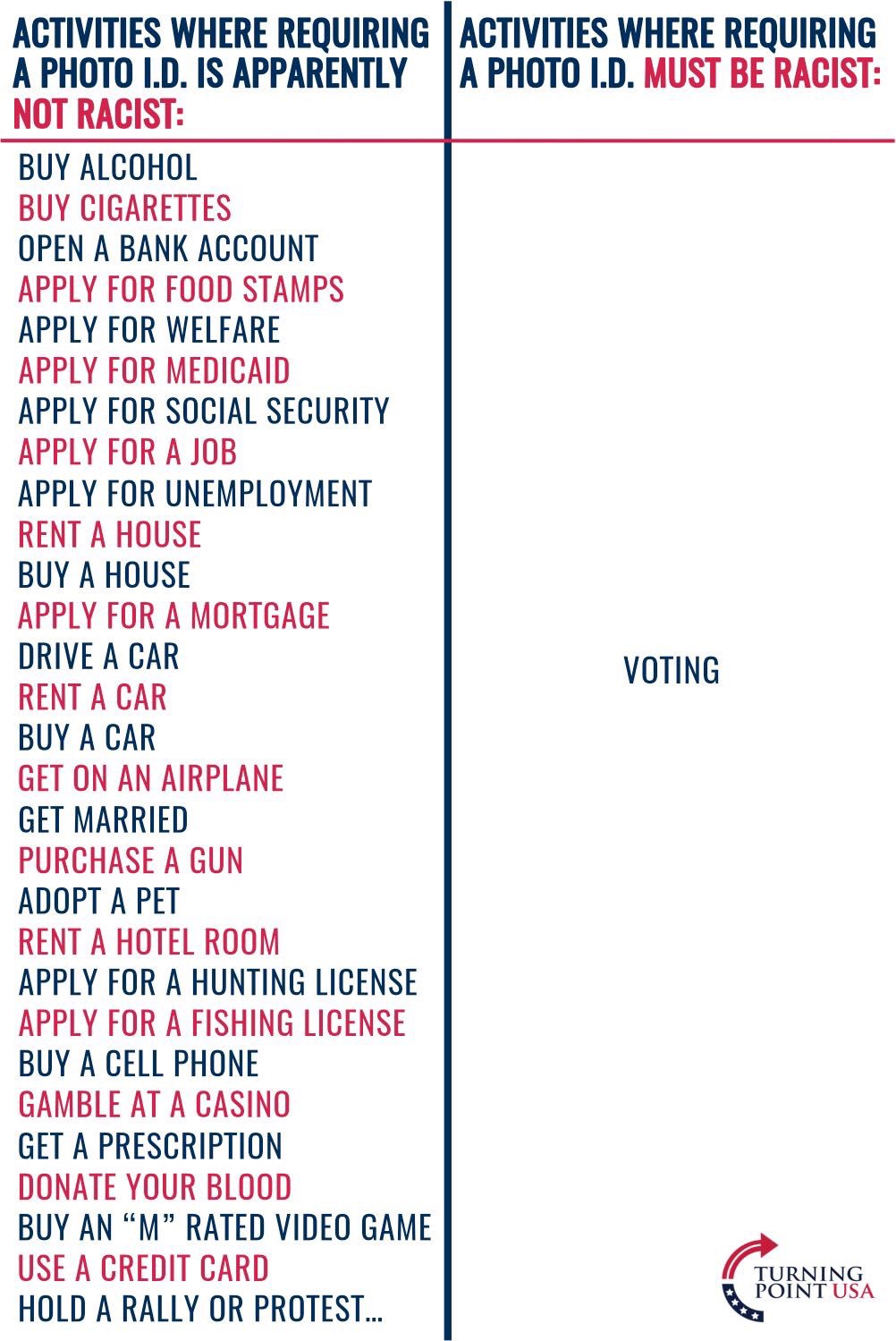 Damn what a spectacle a whole thread on just that infographic would be....

originally posted by: Konduit
It becomes pretty ironic when you realize that Canada, Germany and even third world countries like Uganda have tighter voter ID laws than the US.

Similar to the irony of how a lot of countries have the immigration policies we want to have but somehow they're not racist but we're racist for wanting them.

Australia, for example, don't give a # what you went through to get there, if you floated there on a raft from New Zealand half dead you're still going back.
edit on 20 6 17 by face23785 because: (no reason given)

posted on Jun, 20 2017 @ 03:31 PM
link
I know to get a license you have to show a birth certificate. Or its at least one form of ID you need to provide. But if you were born outside the US and are not a citizen does that mean you can't drive here? Does their license if they can get one say immigrant?
If you can get license then to vote you only need one other from of proof of residency not citizenship just residency, where you live. A utility bill in your name is usually enough.
In many instances all you need to do is answer a question and who knows if you're telling the truth or not.
Check a box that says you swear you are a legal citizen.


But if you were born outside the US and are not a citizen does that mean you can't drive here?


I always hear that driving is a privilege.
Not much of a privilege if anyone can do it.

originally posted by: face23785
Australia, for example, don't give a # what you went through to get there, if you floated there on a raft from New Zealand half dead you're still going back.

You brought back some memories and a great point.

I am a US citizen and obtaining the ability to work in Australia, just for a 18 mos., was an eye opening event. The damn point system. And I was bringing a company with me!

Except it's not happening, so nothing to prevent.
edit on 6202017 by Sillyolme because: (no reason given)

This is what Rubio was advocating during the campaign, a merit-based immigration and VISA system. We can let people come here. There's almost no one here who advocates completely stopping immigration. Let's just make sure they're going to be a positive influence on our country and have something to contribute. I know everybody thinks we're rich, but we're not so rich that we can be welfare for the world.

A privilege? If you're the kid and want to borrow the family car maybe. Yes anyone can .. you just need to take a test and obey the law.
But I'm asking if you were not born here can you get a license?
If you don't know ...

I think that they make some compelling points on why the debunking of this paper is erroneous.

For example, the debunkers asserted that all of the people that personally claimed to have voted illegally were mistaken, because many of there names did not show up on voter rolls. But this ignores the fact that people could vote under aliases.

My conclusion is that the report makes some good arguments, but is not conclusive on anything.

However, the folks on the left that claim this report was debunked are incorrect.

I think do to the serious nature of the implications of even a small amount of illegal voting requires a very serious investigation.

Don't worry, the poor there aren't traveling across the ocean any more than our poor are taking European vacations.

There were 11 states within the 4% margin.

I know to get a license you have to show a birth certificate.

You have to have two forms of ID to get a job or driver's license...

Unless you have a passport, that counts as two.

Yeah I have a drawer full of phony ID's.
I just pull out when needed.

I decided to look it up.
All fifty states have their own requirements for issuing a license. They are not federal nor does the federal government have any requirements that states must follow.
Even DC allows aliens to get a license as long as they will be living in the district for at least six months.
Of forty states responding to one study all of them allowed non citizens to get a license.


Other than that you have to look up each state separately.
edit on 6202017 by Sillyolme because: (no reason given)

Figure that those illegal voters all voted democratically, then that drastically changes the percentages you tried to push on us.

Why would we assume that?