Texas will Secede from the Union, 81,000 signatures!

THAT IS A HOOD.
I lived there AKA yes there are hoods all over.
NOT just in failed socialistic enclaves the Dems run exclusively.

originally posted by: CharlieSpeirs
Why a petition to Washington?

Why not petition and protest the Texan people for a referendum and then do it?

This is a ploy by the Washington watch list aggregators, to target those Texans naive enough to sign such a petition.

Good thing most people signing it were fools from outside of Texas that did so out of malice.

If this had been at all serious Texas would be occupied undercover and all opposition tracked or snuffed out.

As for the petition stuff, it's not that serious of an issue. Despite the rhetoric from all of us here, we all know nothing's going to happen. It's just friendly banter. And the US govt doesn't even take them seriously because they know this, as well.

Talk of secession has been reduced to a bonding ritual among some parts of the American right wing. Their on-air personalities will mention it from time to time & their far right politicians will bring it up too. But this is strictly to rally that small portion of their base that actually wants to secede. Most conservatives want to stay in America & want to continue receiving the perks of being part of the United States. This is particularly true with their business leaders & their wealthy.

I am simply a progressive who's gotten sick of all their cheap talk. I did a lot of research & realized it would be the tipping point for the left wing if any of the conservative leaning States really did secede, particularly Texas. Plus I'm sick of their hypocrisy. They always claim they're "American patriots". And they attack other Americans over treatment of the American flag, if we don't stand for our national anthem, and other nationalist stuff like that. Yet they're the same ones who turn around & want to secede from the nation!

If they're really patriots, then they should shut up claiming they want to leave the country. And if they really want to leave, they can renounce their citizenship & leave right now. Nobody's stopping them from doing that & there are plenty of expats in the world who actually "walked the walk" instead of simply "talking the talk".
edit on 2-8-2015 by enlightenedservant because: clarified and added more amazing words

THAT IS A HOOD.
I lived there AKA yes there are hoods all over.
NOT just in failed socialistic enclaves the Dems run exclusively.


The border, welfare and the TSA are all federal programs - if Texas succeeded I think they would drive out people that don't want to be there and contribute, I don't find people in Texas to be anti black just anti slum, anti crook. The black people that aspire to be hood would not have a future in an independent Texas.


So are you agreeing with that person's quote or are you disagreeing with it?
edit on 2-8-2015 by enlightenedservant because: blah blah I aint explainin nuffin

I'm sure the POTUS will have that Executive Order for secession ready to sign in no time!/sarcasm off

Sorry. It may get a response, but what response do they really anticipate??

THEY are already THERE as well ,so I guess I disagree.
Do YOU ever get out to LOOK at these things or just READ stuff?

posted on Aug, 2 2015 @ 06:54 PM
link
a reply to: ManBehindTheMask
1) There is nothing in any official document that states that the state of Texas can leave the Union at any given time. Not even in the state Constitution.
2) The legal precedent has already been set and the justices agree that the state can not legally leave the Union. It is a part of the United States of America.
3) While yes it does have alot of military bases and persons in the state, said persons are not always from Texas, and thus there is the problem, as they are not citizens of the state and have to follow the orders by their superior officer.
4) The USA would not leave military equipment that was able to be used sitting there to be claimed, chances are it would either have to be removed, or destroyed, thus Texas would no longer have such at hand.
5) If it came down to a shooting war, then it would be considered a Civil war, not a war of independence, and thus other countries would be asked to stay out of such. And knowing how the USA does operate and act, Texas would be fighting on 2 fronts. And until the independance was won and recognized, the state would still be considered a part of the United States.


The cold hard facts are that there is no legal justification for Texas to be able to leave the union, no matter how many times this petition comes up to the US Federal government. Even the people of Texas, the numbers of the residents there do not want to leave the Union. According to most petitions and those that analyze such, the greatest number of signers to said petition, do not even live in the state of Texas.

On a side note, there is one state that is going through and doing this legally right now, to become its own independent nation and if they continue on the way that they have been, they very well may get it. However, they did go to court, and proved that there state was illegally taken without any justification and have been working slowly to restore themselves to be an independant nation.

And like any there would be the problems that go along with such, like the debt that they will start out with, and trying to separate the economies, that is the real killer.

If it happens make room for Randy I like El Paso.

posted on Aug, 2 2015 @ 07:00 PM
link
Texas costs the US Government more than any other state in Federal benefits. So yes, succeed, please.

Texas takes in more in Federal Benefits than it pays out in Federal Taxes.

Texans who signed this petition to separate from The Union should be forced to IMMEDIATELY give up any and all Federal Benefits. Then they'll get a chance to see how well the Republic of Texas would take care of them. Medicare, Medicaid, Welfare payments, and Food Stamps should all be given up immediately. Anyone with a mortgage through Fannie Mae or Freddie Mac, or who got mortgage relief through HARP should assume their loans will be called in immediately.

ALL employees of the Federal Government should give up their paychecks. After all, you have to be a US CItizen to work for the Government. Texans wouldn't be considered US Citizens if they succeed.

Assume that ALL Federal military bases and National Guard bases will have to close immediately, the US Government would pull any military out of Texas right away. You'd be responsible for your own border security. Assume that any military equipment would be either moved back to USA or destroyed, and as most troops in Texas are Federal troops rather than state ones, they'd be reassigned to the USA immediately.

Assume that the Mexican Government will take notice of a completely undefended Texas and invade right away. Of course, you wouldn't have the protection of the US Military to stop them. You'd be fighting a civil war against the USA and an actual war against Mexico, with nothing other than your love of the US Second Amendment (which would no longer apply) to fight them with. Assume that any advancing Mexican or American troops would be intent on destroying your oilfields (ESPECIALLY if President Trump were in charge)

Actually if the federal government has become a tyrant actually the soldiers in texas dont have to follow orders of a corrupt comander in chief. Remember the oath they took permits this. They are to protect the people against all enemies foreighn and domestic.

3. America would suffer a great loss in many ways if the great state of Texas were no longer part of it.

Chuck Norris can be king. Might not be that bad.

THEY are already THERE as well ,so I guess I disagree.
Do YOU ever get out to LOOK at these things or just READ stuff?


You speak in riddles or are just very vague. Do I "get out to LOOK at" what "things" or "just READ" what "stuff"?

The West coast leader would disagree. 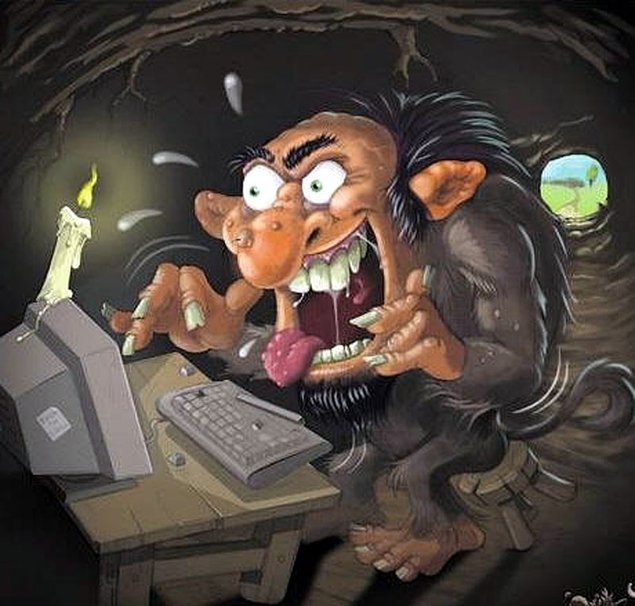 Im a troll now ! but i provide links ! 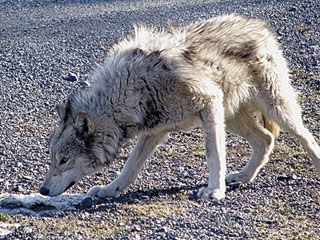 Calling out in truth ..

so you heard my take on church and state and segregation and the outlook on the Republic of Texas,
a what could happen .. in a certain Path

what about yours ? on Church and State and Segregation

Claim: A clause in the document annexing Texas to the United States allowed for Texas to be divided into five different states.

posted on Aug, 3 2015 @ 01:04 AM
link
Im a bit worried when i see a license plate from out of Texas these past few years. Now i understand what i had already known. Texas is the best.

posted on Aug, 3 2015 @ 02:04 AM
link
I support this proposition. Religio-inbreeding should indeed be separate from civil society.

posted on Aug, 3 2015 @ 09:25 AM
link
All these folks playing 'rabble rabble rabble 1776!!!' need to break away if they want and just be done with it. They need to figure out the hard way that it's not 1776 anymore but 2015 and the 21st century and realize that the world is not going to spin backwards no matter how hard they kick and scream.

If we don't want to behave like one country we need to split up and get on with our true feelings about not wanting to be one country and move the heck on.

This stuff is getting so gawd dang annoying.

Not true, in Texas we have the State Guard and the Texas Air National Guard, neither are nation guard units funded by the feds. Beyond that we have a mother crap ton of trained militias all on record with the elected sheriffs and governors offices. We don't need uncle sams troops, we have plenty of our own.

originally posted by: Violater1
This is an updated story from earlier in The Huff Post and is dated today Aug 01, 2015. I had earlier this morning found this story in an AOL link, but it has now disappeared.
Texas Nationalist Movement has a petition for Texas secession an now qualifies for a response from the White House. www.huffingtonpost.com...< br /> The The Texas petition reads:

"Given that the state of Texas maintains a balanced budget and is the 15th largest economy in the world, it is practically feasible for Texas to withdraw from the union, and to do so would protect it's (sic) citizens' standard of living and re-secure their rights and liberties in accordance with the original ideas and beliefs of our founding fathers which are no longer being reflected by the federal government."


Methinks you don't know how state economies work and function. I wonder if the people who made that petition subtracted all the federal funds Texas receives from the Federal Government when calculating their "balanced" budget?
edit on 3-8-2015 by Krazysh0t because: (no reason given)