Last Words of a "Vaccine" Victim 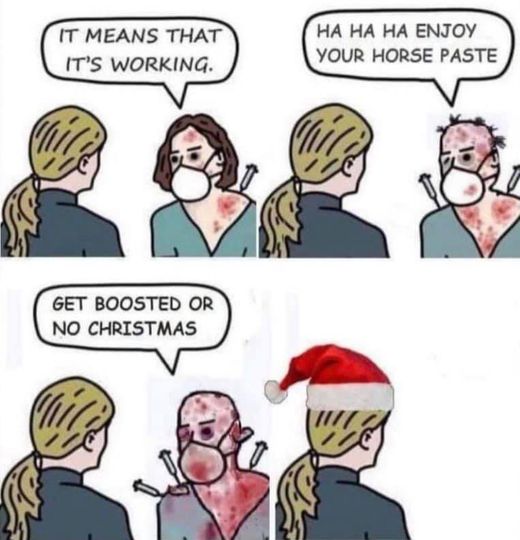 LOL, do you need directions to the propaganda machine down the hall?

And the Nurses & other hospital staff? Are they "Nut Jobs" too?

Didn't anybody teach you that it is not polite to answer a question with a question?

But to answer yours, no need for directions, I'm fine.

Yep...It's a jungle out there.

Thank God for this place, this sanctuary of truth. A bastion of enlightment in a sea of ignorance.

Who would have thought the only rational, well informed, people of this world would meet in such place as ATS.


There are many many thousands of people marching in cities world wide. For every one that marches how many more do you think there are?

If your post is correct then ATS should be able to get rich by selling tshirts.

I'd call it "kevin's lament"

The barleycorn was grown to be cut down. While we can guarantee billionaires are smiling behind their fancy cigars, giving toast to each other in gratuity and debauchery.

But it is their monetary unit you, the barley corn, allowed to rule your daily rituals. Just as you earn and spend their dollar... so shall you die their appointed death. As their champaign smiles glisten across their million dollar dinner tables.

The only real question is... how could anyone be surprised? This is simply protocol at this point.


Both groups (the conspiracie theorists and religious nuts) have been pushing stories, predictions and theories of which exactly non have ever panned out.

Honestly I do not understand how anyone can embrace the holy church of science, 99% consensus of their high priests "scientists" have been wrong for what 70 years and their cultist conspiracy theorist doom porners love to buy the next prediction, story or theory.

Same goes for those conspiracy nut jobs who do not believe in natural immunity, biology, basic tenants of virology, and healthy respiration.

Great to see you and read this awesome response.

Yeah...not exactly where I was going with that but what ever floats your goat.

Yeah...not exactly where I was going with that but what ever floats your goat.

Let me guess, you see people like ANTIFA and laugh out loud, I mean it is painfully obvious that they are simply Globalist puppets? I mean at what point will these conspiracy theorists just admit what they are. They stand for fascism and want the government/corporate powers to enforce a new totalitarian state.

My body my choice hey!?

Man you are on point with your criticism of the insane rhetoric being pushed by the MSM. 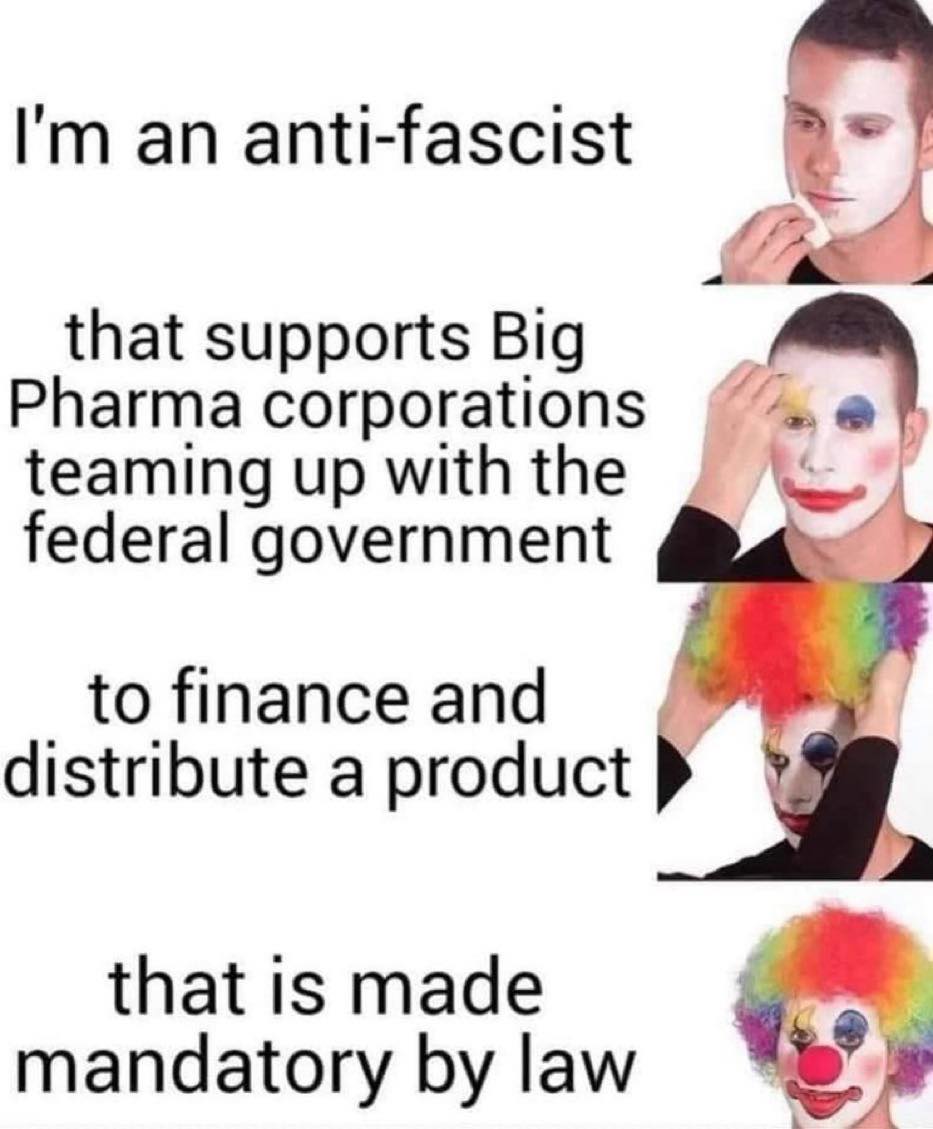 Indeed...I laugh a lot and hardly take anybody seriously.

I'd call it "kevin's lament"

Don't think our friend here is that sharp.

Def. not as smart as a conspiracy theorist....I mean, who could keep up with you guys?

Do you mind if I use your posts in this thread as examples of your side’s arguments?

As is fairly typical with you’re ilk you have offered nothing of substance, only insults and deflection.

Show us that we are the low information, low research lot by giving us some meat to chew on.

Or to put it another way, change your bait on your trolling hook.

He doesn't seem to exist prior to his obituary being posted, and everything about him online seems to be a copy and paste from the obituary.

His picture was also briefly featured on a Facebook group, but one in the UK.


Sadly, I think there's enough online to suggest that the obituary is real.

Habingfamily.com presumably handled the funeral and (presumably) do not permit random posting from the public.

He is recorded as CEO and agent of Engineering By Design in Gilroy, which was incorporated 10 months ago, but doesn't appear to have a website.

An inclination to suspect a causal link is understandable if illness develops shortly after vaccination, especially if you're already highly suspicious of the vaccine, as this gentleman says he was. We don't know if it was the vaccine, and we can't draw conclusions from a single case anyway. The comment about nurses wanting to get the word out is hearsay.

I had my Pfizer booster a couple of days ago and, as a lifelong hypochondriac, if my health starts to fail, I'll immediately wonder if it's the vaccine. My more rational self believes the statistics (derived independently from the vaccine companies) which unequivocally demonstrate that catching the virus has a small but significantly greater chance of killing you, or seriously impacting your health, than the vaccines, and that the vaccines significantly reduce the chance of inadvertently passing the virus to somebody more vulnerable.

I appreciate I'm in a small minority here, by operating from these two assumptions:

1: Peer reviewed science can be trusted because it's not part of an ill-defined, international conspiracy;

If the vaccines pose the threat to our health (deliberate or otherwise) that some here believe, it should be possible to see this already, and certainly over the coming months and years, as an anomaly in death statistics of vaccinated vs unvaccinated individuals.

I know - those stats will be rigged too, and my demise will go unrecorded or more likely I'm just a NWO plandemic bot.

Yet you chose to sign up and join the discussion.

You're killing it "Bro".

originally posted by: Tulpa
a reply to: drinkbeker

Yet you chose to sign up and join the discussion.

You're killing it "Bro".


What discussion would that be?

So far I have offered nothing of substance, only insults and deflection.

Watching the monkey's get all agitated over the banana they can't reach.