Last Words of a "Vaccine" Victim

“Many nurses and non-nursing staff begged me and my wife to get the truth out to the public about the Covid-19 vaccines because the truth of deaths from the vaccine was being hidden within the medical profession.

I promised I would get the message out. So, here is my message:

I was afraid of getting the vaccine for fear that I might die. At the insistence of my doctor, I gave in to pressure to get vaccinated. On August 17th I received the Moderna vaccine and starting feeling ill three days later. I never recovered but continued to get worse.

I developed multisystem inflammation and multisystem failure that medical professionals could not stop. My muscles disappeared as if to disintegrate. I was in ICU for several weeks and stabbed with needles up to 24 times a day for those several weeks, while also receiving 6 or 7 IVs at the same time (continuously).

It was constant torture that I cannot describe. I was no longer treated as a human with feelings and a life. I was nothing more than a covid vaccine human guinea pig and the doctors excited to participate in my fascinating progression unto death.

If you want to know more, please ask my wife.
I wished I would have never gotten vaccinated. If you are not vaccinated, don’t do it unless you are ready to suffer and die.”

Mike was a 56-year old engineer from California...and, according to his wife, Susie:

For those who knew Mike, you know that he was a good and honest man. He was kind, considerate, and always polite.

Mike was adamant that people know what happened to him that caused his early and unexpected death.

Mike was an intelligent man but never flaunted it. Mike chose to clothe himself in humility, kindness and gentleness every day, and preferred to work quietly behind the scenes doing good deeds and expecting nothing in return.

marg6043
+25 more
posted on Nov, 14 2021 @ 09:03 AM
link
The list of injured and dead will only keep growing until the cases will be too hard to ignore, sadly it will take time because the media is blocking and not talking, soo we the people are on our own.

Already thousands of law sues has been filed for injuries due to the jab but they are meeting a wall due to protections, people do not get it, this has been mandated, this have been pushed, coerced and forced upon humanity and none of those that are doing this to humans are at fault by law.

No human should allow this type of treatment by those that all they do is profiting from humanity because is already prove that is not about saving humanity.

Is indecent is dirty, is manipulation is nazi tactics is experimenting by force tactics.

originally posted by: RenegaadeMind
You know it's getting bad when people start writing their own obituaries...

It's easy to be completely honest when you have nothing left to lose...and there's nothing they can do to you to prevent you from telling the truth.


Your sarcasm was as obvious as your post was unimaginative...your star was for your response...as I usually always star first page responses on my threads.

I really don't think such a tacky sales technique is required to sell your stuff here...

The paranoia and fearmongering seem to sell quite well around here.

Man, this place has gone down the drain.

But if you're double vaxxt and masked up and social distanced it has nothing to do with paranoia or fearmongering, right? It's just being a double-plus-good citizen, I'm sure.

originally posted by: ResistanceFighter
And big pharma is free from litigation.

100% True and 100% Sad. Our own government did this to us, over a minimally lethal virus. Let that sink in.

His last message made him sound like a nut job. Sounds like some serious underlying medical condition that he then blamed on the vaccine.

May he rest is peace.

The doctor insisted, Mike gave in.

How much responsibility for him being vaccinated should fall on Mike Granata's shoulders, vs his doctor's, vs the powers running this Gestapo-like campaign?

His last message made him sound like a nut job.

Yet, his wife says his death was "unexpected"...Perhaps you feel she is also a "nut job"?

Your thread history is full of gloating hit pieces against people who died of covid. You're one to talk.

posted on Nov, 14 2021 @ 11:39 AM
link
I believe intelligent people do due research before taking an experimental vaccine.

Though I am sorry to see he died from the jab, but intelligent like his wife said.....not so much.

I really don't think such a tacky sales technique is required to sell your stuff here...

The paranoia and fearmongering seem to sell quite well around here.

Man, this place has gone down the drain.

Yes indeed it has, who would have thought there would be so many big pharma fans on this site!?

Go on and get your boosters, you will always have to be a good little up to date vaxxed individual from this day forward no? 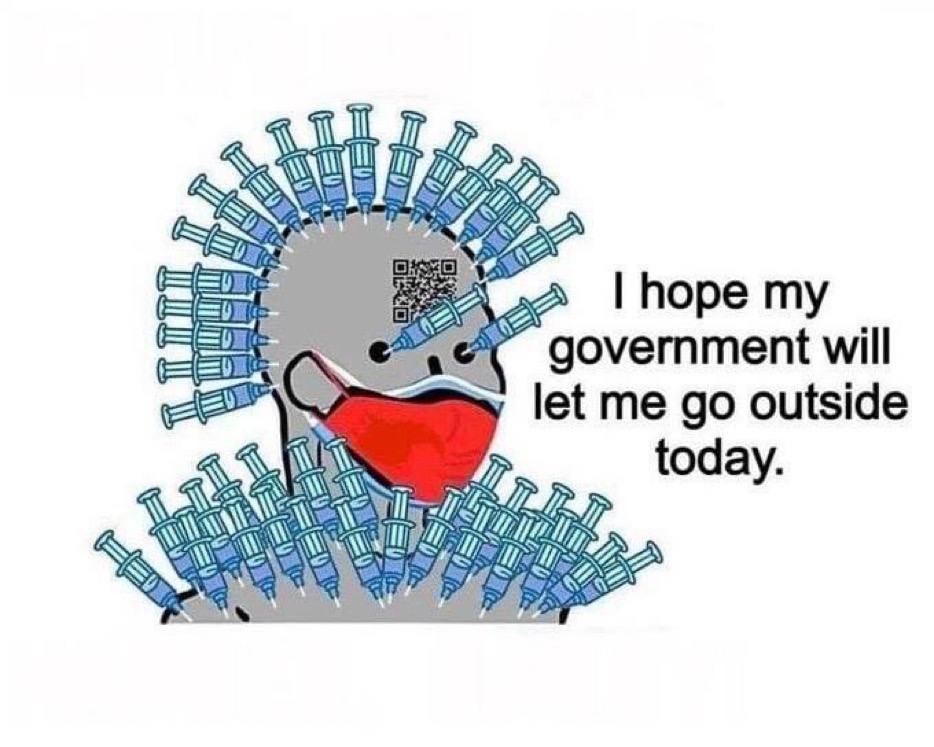 I wonder if the mRNA types can trigger an expression of genes/a condition in a person who was maybe already predisposed to it, but it's triggered early via the vaccination. Is that a thing? Like if there is a family history of a type of arthritis which usually strikes later in life- but after getting the vaccination, the arthritis strikes early kind of thing. Or like, if somebody has the gene for graves disease or type 1 diabetes, but it's not expressed yet, the mRNA could accidentally trigger those genes to be expressed? Something like that? Idk.

I got the Johnson and Johnson vaccination recently, one jab and maybe not as intensive as the mRNA's on the body. I did feel like I had a mini baby infantile covid19 virus for about two days after the jab, but it wasn't bad.

I'm not anti vax, but I believe strongly that people should have a choice and should have access to accurate data and information in order to make a sound choice.

posted on Nov, 14 2021 @ 12:13 PM
link
People who have recovered from Covid-19, and then get vaccinated, are really exposing themselves medical problems, short and long-term.

I wonder if Mike fell into that category?