Russia Part II Will Russia and Ukraine Take Down POTUS Team Elect Biden and his Presidency?


Mods my disclaimer. I am putting this out as potential INTEL as I am NOT treating same as some sort of fictional conspiracy as all of the material is available and is an ongoing fluid situation. However, if you must "reclassify" please do so.

Will the CIA stand down and sit this one out? Inquiring minds want t know along with the rest of the world.


From Russia with love and that didn't last long. Initially I read around November 5, 2020 that our commie brothers over at Pravda congratulated "Uncle" Joe winning the POTUS election and I am not referring to Uncle Joe Stalin but Joe Biden. POTUS elect 2020. TBD

I thought that was odd because when China cleans the USA's clock with Joe Biden in their back pocket Vlad Putin is the next man and country on deck for domination by China. Putin knows this. Yes its all about their natural resources. Gems, minerals along with oil and gas oh my. All things that China lusts for. Apparently the party members over at Pravda didn't get the email as they were promoting a Biden win.

Mr. Biden, Who asked America to lead the world?

Who was Vice President when the democratically elected President of Ukraine was ousted in a fascist coup, carried out by thugs who chanted Death to Russians and Jews and murdered Russian-speaking Ukrainians in Fascist massacres, in which cleaning ladies were strangled with telephone wires, people's sons and daughters were murdered by these hordes of demons. Does Mr. Biden find that funny? Whose son then took up a position in an energy institution in Ukraine? Thanks Mr. Biden but we don't want your leadership.

So all watch the way the winds blow as the Russians are now on fire about Ukraine. They were used in the DNC Trump Russia collusion thing but this is much much deeper and Biden is caught up in it waist deep.

Ukraine was once part of the Soviet Union. You get that? Plus, its over there. Plus the corrupt USA MSM isn't in control over there, not just yet.

WWII is still fresh in the minds of the Russians along with the USA induced financial collapse of their country in 1990. Be careful what you wish for.

posted on Dec, 4 2020 @ 06:50 AM
link
With all the ignorant, misinformed shouts of Russian collusion, they and China want a weak U.S. If Jao Bai Den is inaugurated, they will get it and there will be hell to pay for U.S. citizens. Jao is in the pocket of the CCP and the Ruskies will take the sloppy seconds-maybe fight over the funky firsts.


The only positive I can think of regarding a Harris/Bai Den adminstration is the deep sense of schaudenfreud that I'll wallow in as I watch the progressive nightmare unfold.

posted on Dec, 4 2020 @ 09:02 AM
link
My thought on this was Trump should have had Biden charged over his scandals by now. A dirty trick to be sure but a surefire way to win the election. Forcing the EC and the states to vet his fitness for office.

Taking China bribes and being the president? Just say no to Joe! And the blizzard of snowflakes and their major meltdowns when they see the Presidency slipping away.

originally posted by: ntech
My thought on this was Trump should have had Biden charged over his scandals by now. A dirty trick to be sure but a surefire way to win the election. Forcing the EC and the states to vet his fitness for office.

Taking China bribes and being the president? Just say no to Joe! And the blizzard of snowflakes and their major meltdowns when they see the Presidency slipping away.

You don't happen to have to hand any evidence for any of that, do you?

Thanks in advance if so.

Are you offering a video from entertainer Glenn Beck as evidence for your claim?

He did his homework and isn't a known liar on purpose.

He did his homework and isn't a known liar on purpose.

Believers gonna believe; thanks for the chat.

From your CNN link: (Source: CNN link from above)


Will Russia and Ukraine Take Down POTUS Team Elect Biden and his Presidency?

My guess is no.

Gryph isnt going to believe that, unless the DNC tells him. If, by chance Biden got in, the DNC will attempt to use something to remove him. Mental illness most likely, or the bribery from one of more sources. We know of at least two sources, and there are likely many more.

Has he or is he taking any of it to court?

If not why not?

Unsure really. One excuse is that it's tied up in the Durham report that was held up by Covid 19 supposedly and then a so called rule that the DOJ doesn't release information that influences elections within 60 days of said election.

But as of now who knows? Unless it's fears of the Dems going scorched earth and releasing all the dirt they have on Republicans. Or the deep state setting up a Kennedy in Dallas scenario. Or in taking down Biden they might also take down Obama? And Clinton? That's a lot of crime families to anger.

And that it could lead to the banning of charity foundations that members of Congress use to really make most of their money? Where the actual charity gets tiny amounts of money with 90% or more going to salaries of the bureaucrats running the operation? And what do you know? The congressman and/or close family members are at the top of the foundation! 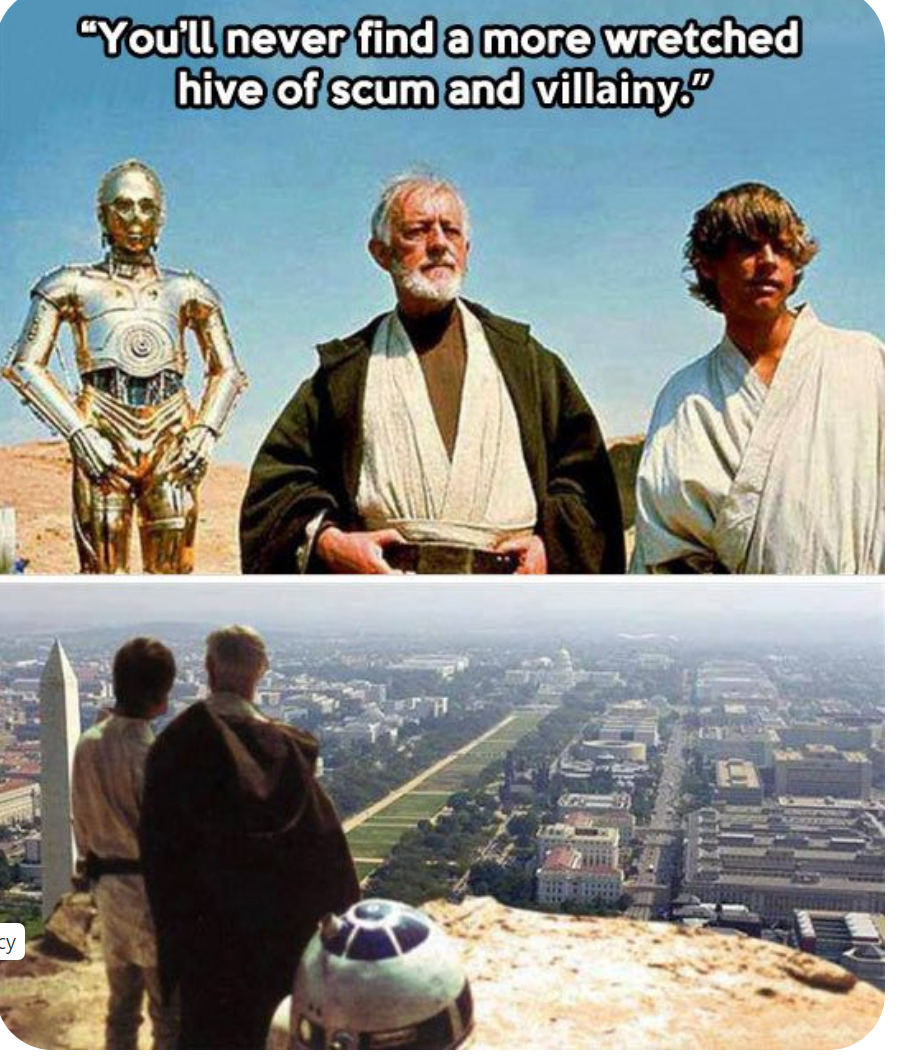 I'm not sure if that proves Trump took a bribe or not though ...