And I said to you that my 'anatomy lesson' showed that the kidneys are exactly where the OP said: small of the back.

The OP didn't say that, he qouted a vid description saying that. He/she obviously thinks they were lower himself.

You mean people who are using common sense and not hiding behind a made up effect to avoid admitting they're wrong?

Yeah, that makes us trolls lol

posted on Aug, 16 2016 @ 02:11 PM
link
I had heart surgery when I was a week old. Since then at least once a year I've had to go in for an echocardiogram. The probe has always been pointed more toward the center of my breast than the left side.

The Mandela Effect is easily explained away by well documented phenomena such as flashbulb memories. 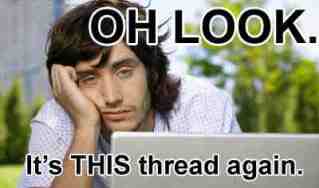 Higher up than your brain.

Funny since ï have worked in mental health for 15 years. Now on the way to be a mental health nurse.
Why can't you admit you are human and are mistaken? Why must a honest mistake not be a mistake and reality has changed? Tell me what is more likely? You being wrong or the time line is changing and you can see it.
If the latter get help.
edit on 16-8-2016 by TheKnightofDoom because: (no reason given)

How do you even come up with stuff. Why would I even care about admitting that I remember lots of things wrong?


Tell me what is more likely?

What is more likely is not really relevant since it doesn't exclude anything. You tell me? We having no knowledge on timelines and timeshifts (yet) so it is impossible to know.
edit on 16-8-2016 by TheMaxHeadroomIncident because: (no reason given)

posted on Aug, 16 2016 @ 02:35 PM
link
After doing a bit more research on the Mandela Effect I'm starting to think there may actually be something to it. I know I'm going to sound like a crazy person just by entertaining such outlandish notions, but some of the examples I've come across are very convincing. It seems to me like the people claiming the Mandela Effect is real all have a common history, they are able to agree on how it used to be, which I find quite interesting. Consider the following two lists, one is historically accurate and one is "how it used to be" according to people experiencing the Mandela Effect:

Answer me this can humans be mistaken? Seeing you are not a healthcare professional Ï don't think you knew where everything was in our bodies.
Again why can't you admit you are mistaken? Why must it be the Mandela effect?.
Fascinating to me this it is a mass delusion from people who think they can't be wrong.
It need to find out why.

Oh and funny coming from a person who can't accept reality.
Where do you come up with this bs?.

originally posted by: TheMaxHeadroomIncident
The OP didn't say that, he qouted a vid description saying that. He/she obviously thinks they were lower himself.

LOL this is what the OP said:

Our kidneys used to be a little above our belt line.
Kidney punches (Martial Arts) now hit nothing.

I remember Royce Gracie wearing down opponents in the guard with heel kicks to the kidneys. I've heard they're illegal now, but that doesn't change what he was targeting then.

I tried to find video with better examples as I've seen some fights where he went for the kidney feverishly. This is the best I could find. You'll notice he occasionally heel-kicks the kidneys (the small of the back).

So I repeat: my 'anatomy lesson' (as you called it) showed the kidneys are still located in the same place.


It need to find out why.

Well, it is obviously not listening to what is being said.
edit on 16-8-2016 by TheMaxHeadroomIncident because: (no reason given)

I notice you have not answered my question here it is again.
Do you accept humans can be fallable?.
edit on 16-8-2016 by TheKnightofDoom because: (no reason given)

Really? The OP obviously thinks they used to be lower than the small of the back. You even qouted it yourself,


Our kidneys used to be a little above our belt line.


You are taking his comments about the small of the back out of context. He is not saying that it is where he thinks they used to be for him, ffs.
edit on 16-8-2016 by TheMaxHeadroomIncident because: (no reason given)

Are you a bit slow or something?

Why would I even care about admitting that I remember lots of things wrong? 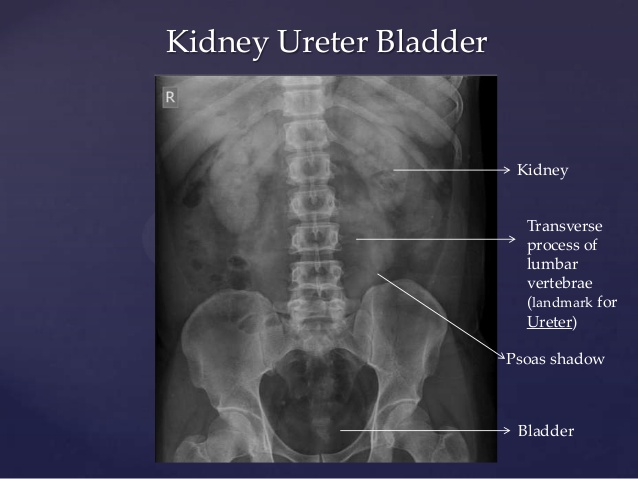 You must wear your belt very high then.


edit on 16-8-2016 by TheMaxHeadroomIncident because: (no reason given)