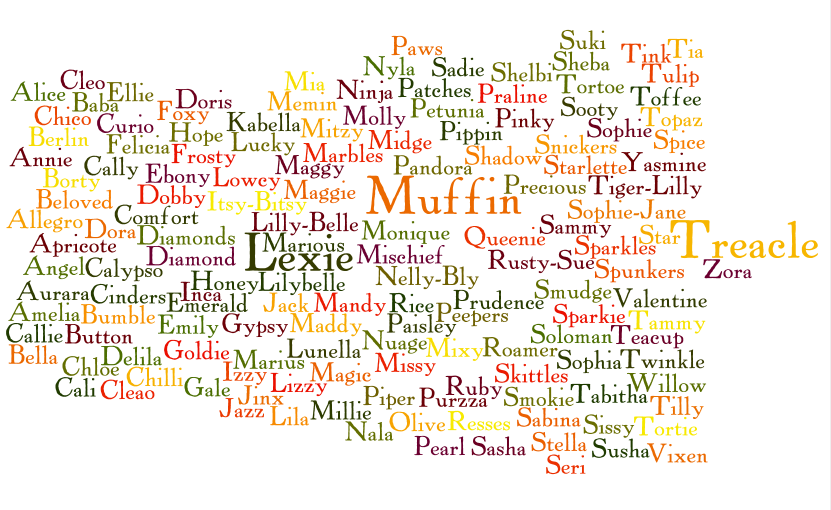 I had a meow-meow.

I will share one: Gorglesnoootz. That's just one, for instance.

And so I have developed this theory: That the most beloved cats acquire the most secret names, in number, complexity and, amongst us humans, the silliest.

When they get to Heaven, they share with the other cats there, their collection of secret names, and they play a game like this.

I have a young cat now; recently adopted.

His names are manifold, and growing.

I will share two: Frodanander is one. When he was wee, another was "Baron Von Harbler", until, of course, he became harbled.

Would any of you be willing to share your secret names for your precious meow-meows?

Annunciate them if you so will. 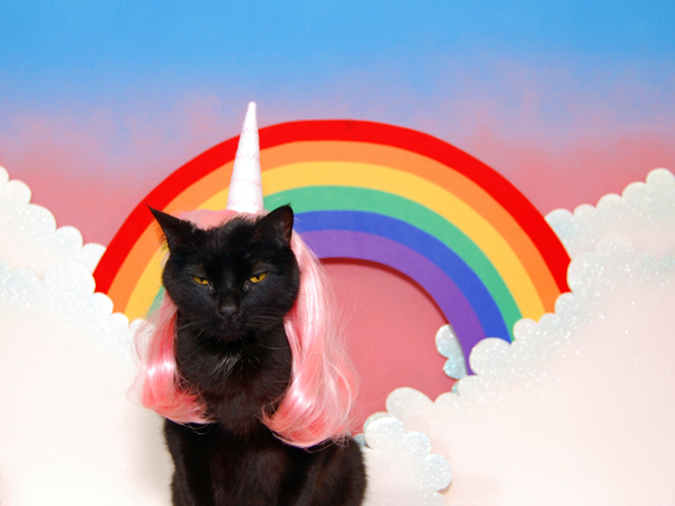 So mote it be.

And last but not least... Turbo Chunk.

Excellent work with the stink.

There are more, he is like one of the children here.... you should hear what i call them

posted on Dec, 9 2015 @ 03:19 AM
link
I had a black tom with a bob-tail that went door to door at the apartment complex I lived in begging for affection and handouts. I named him "Spook."
It seems like everyone had their own nickname for him.
Spookster
Spooky Rabbit
Pooky Bear
Pooks
#er
Bastard
Damn Cat
Get On
Shoo!

"But above and beyond there's still one name left over,
And that is the name that you never will guess;
The name that no human research can discover-
But THE CAT HIMSELF KNOWS, and will never confess.
When you notice a cat in profound meditation,
The reason, I tell you is always the same:
His mind is engaged in a rapt contemplation
Of the thought, of the thought, of the thought of his name:
His ineffable effable,
Effinineffable
Deep and inscrutable singular name"

Seriously dying over this one: Barry Crockster

He is somecalled ole mister, mister mans, and misterboy (his favorite). he is a big biter, and he is a fuzzy old fat bellied old shnizzle.

you know that they pay someone in the NSA to read all of this...

My cats all had rather "normal" names. Daisy, Sabrina, Zelda, Harvey, etc. One exception (and I feel bad about this one) was this cat I had when I was a kid and he was seriously a bit off in the head, cross eyed, and ran into crap all the time. I named him "Stoopid". I felt kind of bad about that later.

My current one doesn't have a name but that is his choice.

ps edit - I forgot about Hollywood! I didn't name her, though. I was married into that situation.
edit on 9-12-2015 by Abysha because: (no reason given)

I have three cats.

Foolish mortal, the names you know are by definition NOT the true secret names.

This is the truth. Undeniable.

Yet we attempt to distill it through the naming, hence the great number of names.

We are bound to this foolish game, and in the end it reveals the endgame of the heavenly BooBooSnootzers.

Do you have a BooBoo?

posted on Dec, 9 2015 @ 03:50 AM
link
Perhaps not all names per se but certainly directed at them.
Oi!
No!
Nonononono!
Little Legs.
(hand clap)
Leave 'er alone! (directed at cat 2)
Naaalaaaa! (growled)
Watchoodoin'?
Sooksook
Sookie Stardust
Chunkey Monkey
EDF (from the EDF Energy cat as the cat's face is the spit of that one albeit a different colour)
Tribble

posted on Dec, 9 2015 @ 03:58 AM
link
a reply to: Bybyots
I have no pets of my own, though I grew up with cats.
Our family lacked inventiveness when it came to names.
We had a mother-and-son pair who lived for years under the names BigPuss and LittlePuss (B.P. and L.P., for short).

Normal cat names. Except one. most of us have one.

The normal: Tory, Bijou, Angel, Squirt (squirt was adopted, he came with the name), Moxie, Chloe. There are a couple more over the years. I only have 2 now.

Biscuit. Poor lil Biscuit. At one time I had Tory and her 2 sons, Angel and Bijou, Siamese cats. I did not have any idea that she could mate with one of her sons. Apparently, cats do this.

It would be Tory's 2nd litter and thank God it was only one. We named the cat Biscuit. In the past, when the cats went where they weren't supposed to- I managed a motel at the time- me and my ex would say 'Bikit!!' and they would return. Why we said this and why they listened, I do not know.

But it led to the poor incest cat being named Biscuit. Biscuit was never the smartest knife in the drawer, but I loved him. He didn't live as long as other cats I had, but I think 5 years at least.

This is entirely sufficient. Thank you so much for sharing.

She demanded a title and not a name;

Princess Blossomena, regent of all that is Klemzig.

Princess Blossomena, regent of all that is Klemzig.

I'm crying, so I can only imagine how this must have #ed up the game in meow-meow heaven.

When they get to Heaven, they share with the other cats there, their collection of secret names, and they play a game like this.

well, we have a bit of an extended game with the names.

when one goes into heaven their favorite nickname goes over to the new animal as that ones surname.

so e.g. my last dog (and me) we favored "bärlibutz", baerbutz in english. so bärlibutz is now my current dogs surname. she will pass on our favorit nickname "googslimooksli" to the following animal what ever that might be. 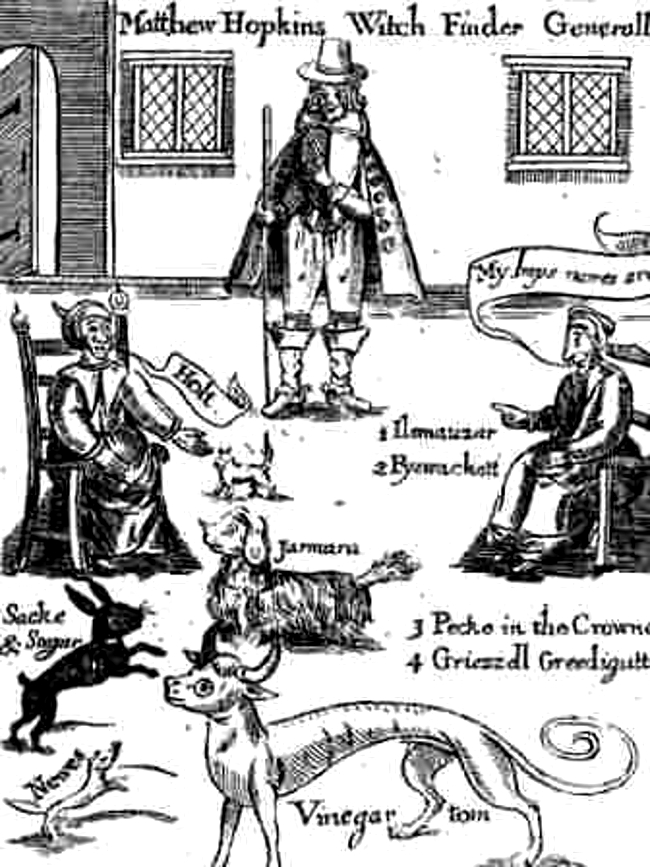 Having an animal, especially a cat, named in such a way, was considered "indicium" of being a witch by non other than Matthew Hop[kins, infamous "Witchfinder General".