originally posted by: buster2010
a reply to: TsukiLunar

What are they gonna do- pretend to be a few years older and experiment with homosexuality?


More than likely they will come to school dunk and stoned.

Based on my recollection of high school..... so what would be the difference?


Enough debt to pay for a house?

originally posted by: introvert
Stupidity on both sides of the issue.

First off, who cares if they have an "America day" at the school? This is America.


Pretty simple, want to take part in any type of pride have at it. Don't want to...don't. If no one is actually being harmed, who cares? Feelings hurt is not actual harm.

You took it from a site devoted to "White Identity, Interests and Culture" after all, but no, no bigotry here.


If we use your logic that means that ATS is nothing but aliens, chemtrails and 9/11 conspiracies.

There's a lot of pretty horrific example of victimization, posted on a near daily basis there that aren't covered elsewhere. The real Mulder would know why the MSM refuses to carry them.

So yea, I guess I'm a bigot against #ty counter-cultures

posted on Oct, 5 2015 @ 12:36 PM
link
Why does America Need to celebrate Pride, why should anyone be Proud to be American, if you are going to be American, do it behind closed doors, i don't want to see that in public

It's monolithic in that it is only Western nations that are targeted in this way. The maliciousness behind it couldn't have been more clear, it's the insidious ideology of post modern cultural relativism and cultural Marxism.


originally posted by: grey580
a reply to: StoutBroux

Well I guess that means that Black History month and Latino History Months are going away too.

All those white kids are going to feel sad and left out.

It's the typical leftist SJW mentality. Only criminals and degenerate third-worlders have the honor of preserving their "culture".

I thought their culture was "American" culture. I don't see that "whites" have any "culture".

is that a real answer? 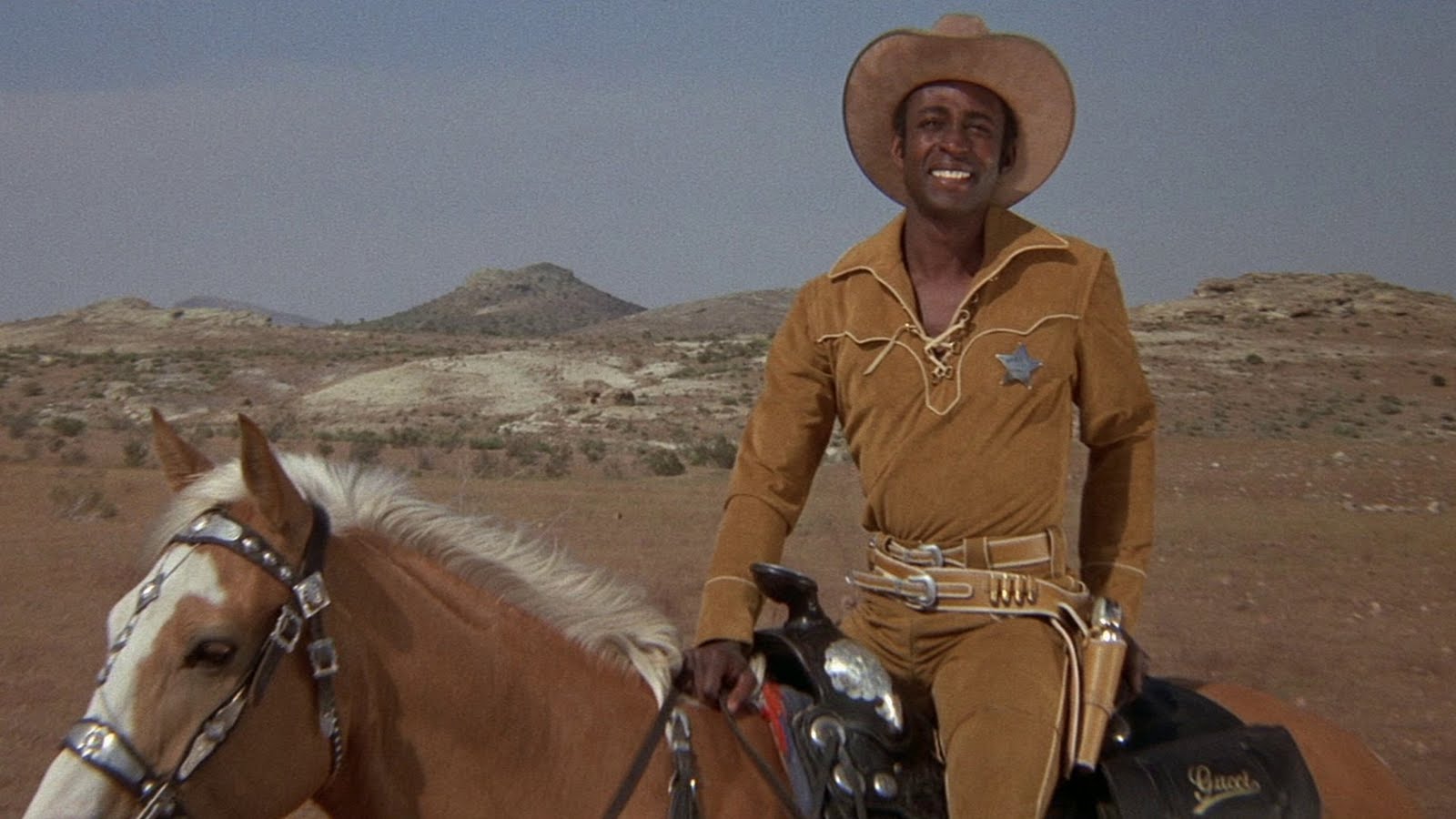 Hopefully you are old enough to get the reference.....

originally posted by: 727Sky
a reply to: StoutBroux

Yah...Letting students decide for themselves and stuff!!!

“Three times as many students indicated that they were not in support of selecting the title ‘America Day,’ ” Crisp said. “I’m charged with looking at a school with 660 kids, and I have to ensure that all those kids feel part of a student body. Regardless of the name of the day, we want to ensure that activities of the week … bring our students together holistically as a student body.”


But students voted for America Day. It was the third most popular theme.

According to Jackson High School Assistant Principal and Activities Director Mike Hansen, in the past the spirit days had been chosen by the student council and then brought to the school administration for approval. To have a more inclusive process this year and give the entire school an opportunity to voice their opinions, JHHS decided to create a student survey. Hansen worked with student council on proposing multiple different days on the survey. Some other days that were not chosen include sports day and cowboy day in addition to America day.

...So THE STUDENTS didn't vote for America Pride" day!!

Maybe you guys bash the students of this high school for a while?

Or whatever gets you off in this kind of right-wing ideological circle-jerk...

At least pretend to get the facts straight ...

I'm kinda with you. What does America Pride Day mean anyway?

Reminds me of when I was in school back in the 50s and EVERYONE, Christian or not, had to participate in the Christmas program. Even my Jewish friend.

originally posted by: Benevolent Heretic
And there's nothing wrong with having ONE DAY, where the students acknowledge the freedom to live and breathe on American soil, and to enjoy and celebrate the opportunities that many of them CAME here for!

I don't like American exceptionalism, but I'm not stupid. This is a GREAT country and should be celebrated by those of us who are lucky enough to live here. If some kids are feeling "left out", that needs to be addressed and that could easily happen. But not by this action. This kind of thing only serves to make immigrants MORE “targeted and singled out" by the other kids!

It really matters how its done.

Too often parents get involved. I'm sure you know what I mean.

Its a touchy one for me.

posted on Oct, 5 2015 @ 02:06 PM
link
i dont see why we need an american pride day when we already have independence day and the pledge of allegiance in 95% of our schools. thats five days out of a week we set aside a couple minutes to appreciate who owns the soil we stand on. it seems redundant, particularly given that america is (indirectly) responsible for what happened. an american used american property to assail americans in an american institution. and our response is american pride.

i feel like both the students and the principle have missed the point entirely. lets have a "Spirit of Humanity" day instead. because we are ALL human regardless of what country we call home, and EVERY life matters.
edit on 5-10-2015 by TzarChasm because: (no reason given)

I don't know, but I would hazard a guess that if they have a gay pride day somewhere that the majority of the students are not going to be gay, so should they still hold the gay pride day?

And if the majority of students protested it saying they weren't gay and therefore felt left out because they weren't gay, would the principal cancel said gay pride day?

Somehow, I am thinking not.

This nation has become a shell of what it use to be if ever it was.

The nation was created with spectacular ideas to live up to.

And we have so epically failed them, and our founding fathers.


for the last time, WE ALREADY HAVE AN AMERICAN PRIDE DAY. we celebrated it last july and we will do so again next july. should we just have an american pride month and spend 30 days talking about how awesome we are?

because russia might aim for us at that point.