i listened to Mark Taylor for the first time tonight because my ex sent it to me. He is speaking to how the church has been infiltrated by a Soros group. It starts about 6:40 mark.

interestingly he is a Q follower.

posted on Dec, 26 2019 @ 09:19 PM
link
So another piece of info I was looking at today came from the Bongino show tho I couldn't quite pull it all together so I went to his sources. We have discussed both of these pieces of info here but separately.


And now some intelligence and data experts believe that the CIA cloud is how the Obama administration could have minimized its trail after unmasking US persons. “The NSA database, with its large and ongoing collection of electronic communications, can be accessed through the NSA’s cloud,” says one former senior intelligence official. The NSA can audit it and find out if analysts are violating rules. The NSA does not audit the CIA’s cloud, which is audited by the CIA’s IT people and Amazon Web Services employees who are given security clearances. Says the former official: “There are people in the CIA, the Office of the Director of National Intelligence, and the National Security Council staff who can move information from the NSA cloud into the CIA cloud. That seems the likeliest scenario to explain how Obama officials first unmasked US persons and then shared information without leaving a trail that could be audited independently, or immediately, at every step. Since unmasking, by itself, is authorized for lawful purposes, it’s the processing and sharing, as with Susan Rice’s spreadsheets, that tell us if the information was being misused.”


Daily Caller April 2017. Somewhere in the two articles I read this was done a full year before the election.

“What was produced by the intelligence community at the request of Ms. Rice were detailed spreadsheets of intercepted phone calls with unmasked Trump associates in perfectly legal conversations with individuals,” diGenova told The Daily Caller News Foundation Investigative Group Monday.


Other official sources with direct knowledge and who requested anonymity confirmed to TheDCNF diGenova’s description of surveillance reports Rice ordered one year before the 2016 presidential election.

Also on Monday, Fox News and Bloomberg News, citing multiple sources reported that Rice had requested the intelligence information that was produced in a highly organized operation. Fox said the unmasked names of Trump aides were given to officials at the National Security Council (NSC), the Department of Defense, James Clapper, President Obama’s Director of National Intelligence, and John Brennan, Obama’s CIA Director.

If this info was transferred to CIA can we get it?

i am wondering if Adm Mike Rogers is explaining this to Durham and more importantly how he can best get the info.

Oh this is going to get really nasty....

So many pieces coming out, M Millie and others are regrouping true invistagative journalism plus of course ourselves


originally posted by: EndtheMadnessNow
Any comm ideas on the "Vase" comment?

Yep, exactly right and it is going to be awesome. If this is being investigated a lot more heads are going to roll.

I don't believe Bongino just suddenly decided to go back over a year and read Lee Smith's report. it was either in Smith's book (tho Bongino usually gives attributes) or someone clued him in that this was now 'a thing'.

posted on Dec, 26 2019 @ 09:46 PM
link
The whistleblower better keep his head on a swivel. I can see the DS taking him out and let the media point a finger at Trump. Same goes for the Concubine of the DOJ, Lisa Page.

BREAKING: Plane Crashes In Kazakhstan With 100 People On Board; Unlikely That There Are Survivors 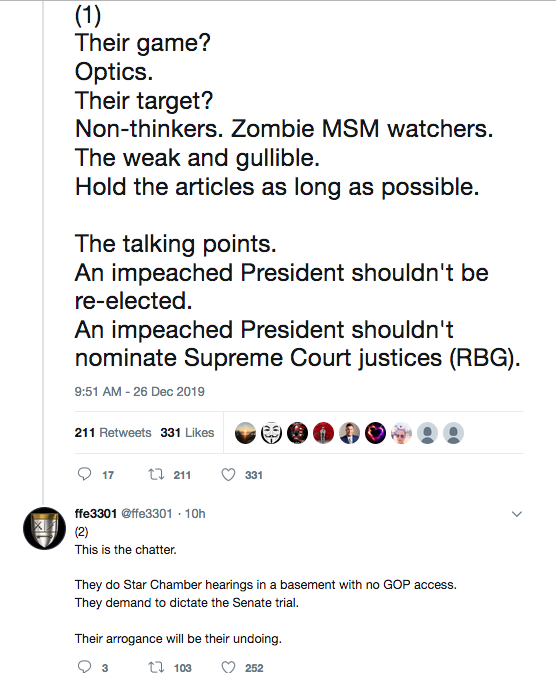 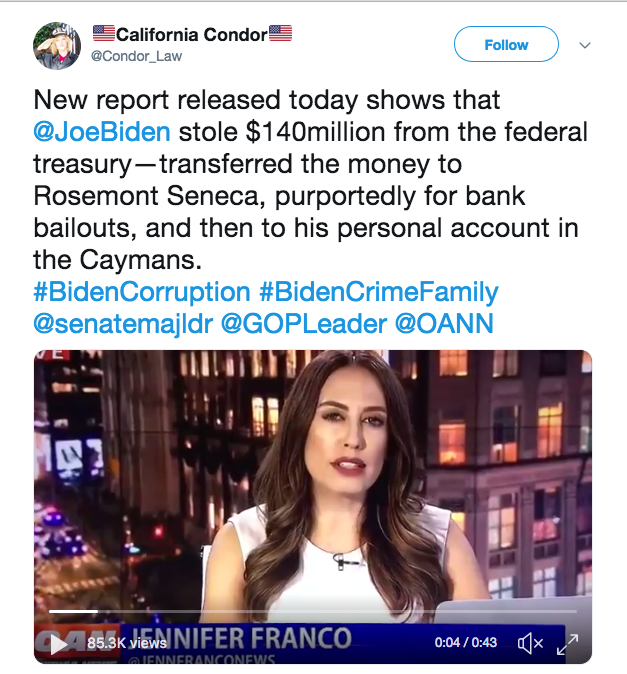 why, was he involved with kevin spacey?

He joined the board of directors of Fox Corporation and he's on the faculty of the University of Notre Dame.

He pulled a Chaffetz??

Which would render him a causality.