posted on Jan, 1 2020 @ 10:34 PM
link
a reply to: carewemust
Nice catch.
Militia members are paid a daily stipend, so no doubt the rioters either depended on the dead Kata’ib Hizballah fighters for income, or received a direct benefit themselves.

My father once had to show Princess Margaret around a Fine Art Fair.

Whilst he and the Princess walked ahead, Ma followed five steps behind, with her bodyguard.

As usual, Princess Margaret was smoking. There were no ashtrays to hand but the Princess had a novel answer which was pretty despicable... When she needed to tip her ash she would point out an Antique to Dad's left... As he looked left, she deftly held his right hand side jacket pocket open and flicked her ash into it!

Dad didn't notice this and felt a fool when Mum pointed it out later. At the time she had asked the bodyguard why he didn't carry an ashtray for her. The response was "It's a game she likes to play!".

I decided to check for any journalism on this "game" and found this New Zealand listener article:


There was the time playwright Keith Waterhouse noticed the ash of the Princess’s ever-present cigarette growing perilously long. “He reached across her to grab an ashtray. ‘She simply flicked her ash into my palm as it passed,’” he reported. You really couldn’t make her up."

...and this Daiiy Mail article:


The place was festooned with ‘no smoking’ signs. From behind a statue emerged Princess Margaret with an inch of ash at the end of her cigarette. ‘There you are,’ she said, approaching Waddington (pictured). He bowed, put out his hand to receive the ash and placed it in his pocket.

A small plane crashed killing the pilot (and passenger), who was a special agent with the DEA. He was from Maumelle, Arkansas.

Don't know if this is posted here yet.

Proclamation on Humans As Currency Prevention Month, 2020. (fixed it...)


NOW, THEREFORE, I, DONALD J. TRUMP, President of the United States of America, by virtue of the authority vested in me by the Constitution and the laws of the United States, do hereby proclaim January 2020 as National Slavery and Human Trafficking Prevention Month, culminating in the annual observation of National Freedom Day on February 1, 2020. 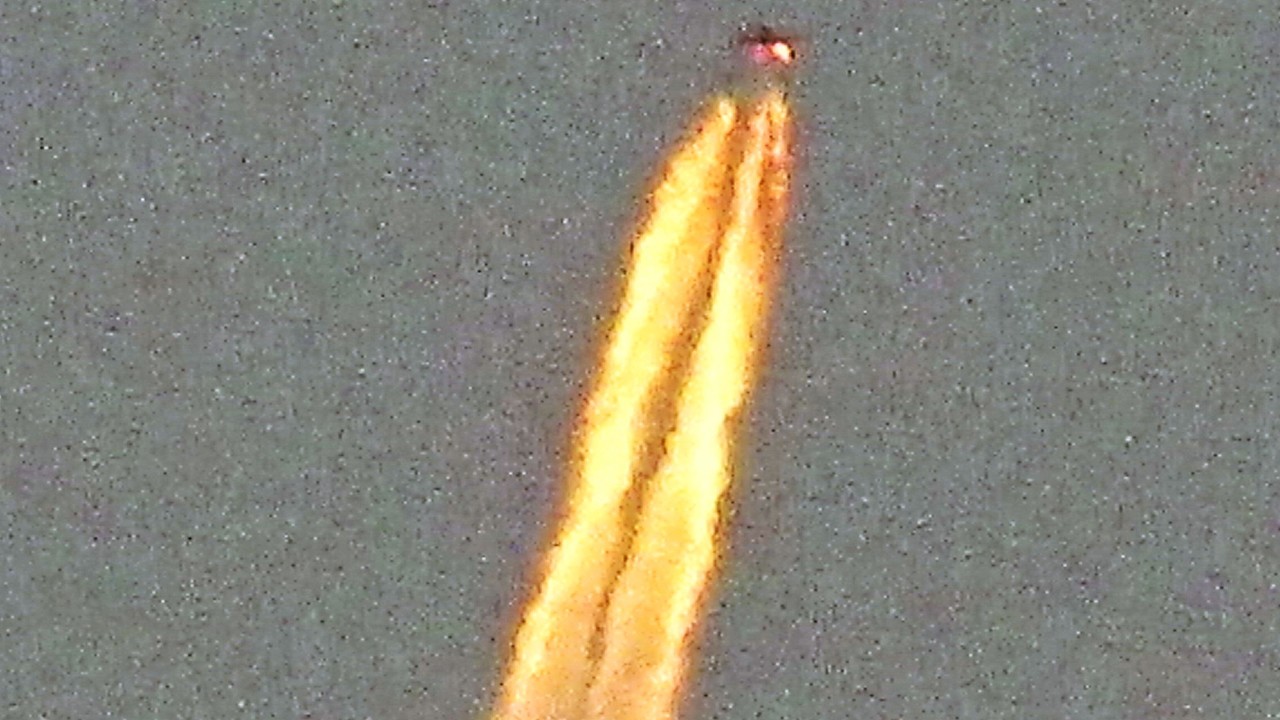 
“It’s very easy to speculate people think they see something,” said Sanford Manley, a former historian with the Strategic Air Command.
Manley says what people saw was actually the contrail of a plane being illuminated by the rising sun.
“The plane is very high catching the sunlight before the sun has come up therefore its glowing red,” Manley said.

I look at it as people can make individual choices on the way to a temporal node but the closer we get the less choices there are and finally there is only one outcome.
I imagine a timeline as a string of randomly sized and shaped beads on a string. There is a small space between the beads which we will call the node. There are some number of nodes on the timeline. Say there is an event on the timeline and it is at a node. The event is over and there are now multiple probability pathways across the surface of the next bead where choices are made that effect the path of the timeline on the surface of the bead. The timeline path on the bead can be changed by influencers and it seems as though the timeline can go in any direction that the influencers want. They may not realize that the timeline is trapped on the surface of the bead. As we approach the next node, there is less and less surface area for the pathway to be changed and, as the node is approached all the probability pathways converge on the next node/event. Nothing can change the final destination.
What are the terminals of the string of time beads? Is the end fixed at some event? Does this string of timeline beads constantly interact with other timelines and do they ever intersect or combine? Maybe for this we have to imagine a macramé string of timeline beads in three dimensions that share nodes and then diverge. 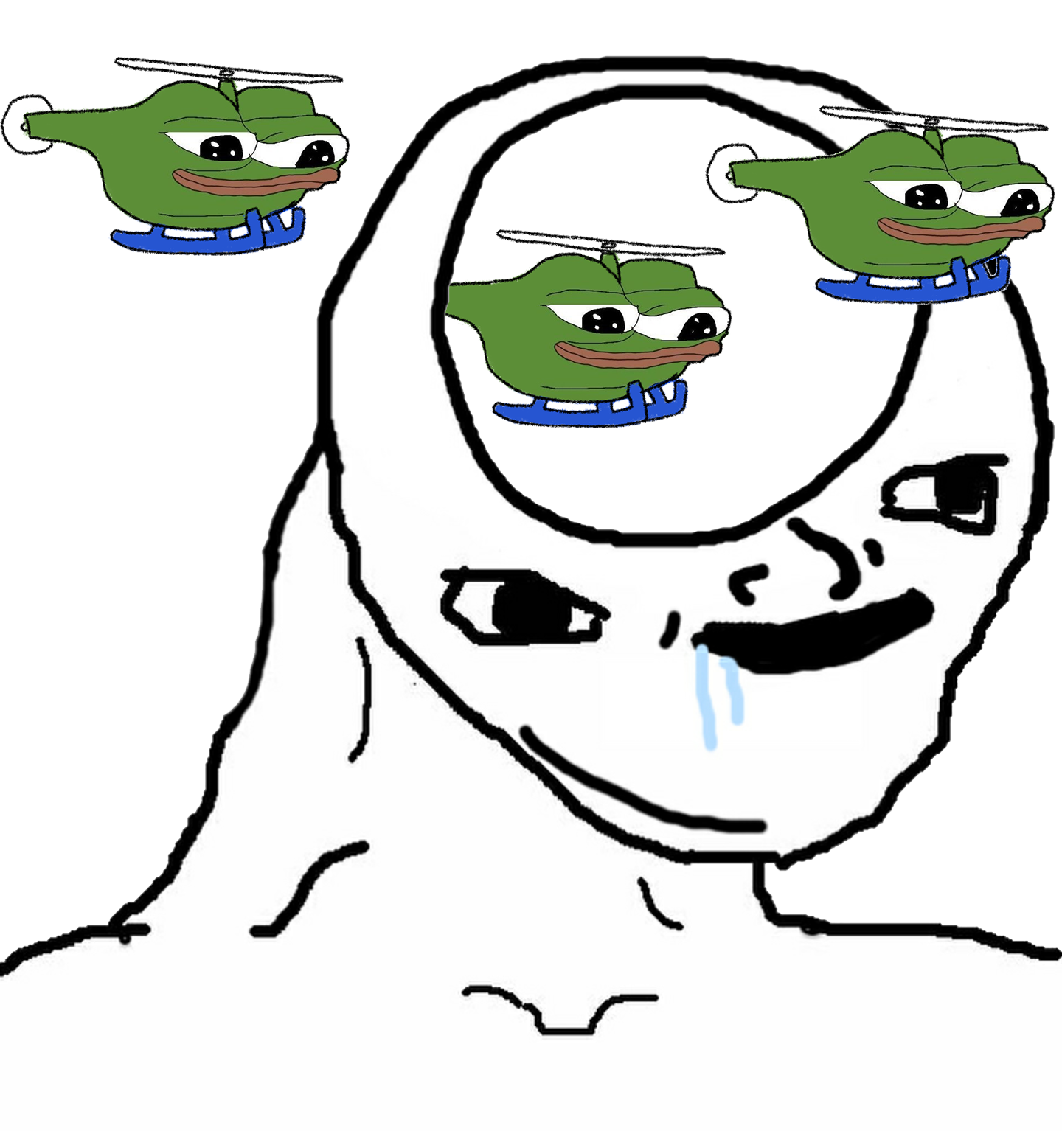