posted on Dec, 5 2019 @ 08:28 PM
link
I watch the clip of Macron and Trudeau supposedly joking at Trump's expense and I think...no. They're actually showing how they are star-struck Trump fan bois! "Trump this, and Trump that", like a pair of gossiping housewives. The duo seem to admire how Trump is able to handle a 40m presser. The editing of the clip about his staff makes it seem like Trump's staff doesn't support his snap decisions, while in fact they are simply reacting to his impulses; being normal humans.


In October Ukrainian Parliamentarian Andrey (Andriy) Derkach revealed in a press conference that Joe Biden was paid $900,000 for lobbying efforts from Burisma Holdings in Ukraine.

This is the same organization that paid Hunter Biden over $50,000-83,000 a month to sit on their board in an obvious pay-for-play maneuver.

originally posted by: FlyingFox
I watch the clip of Macron and Trudeau supposedly joking at Trump's expense and I think...no. They're actually showing how they are star-struck Trump fan bois! "Trump this, and Trump that", like a pair of gossiping housewives. The duo seem to admire how Trump is able to handle a 40m presser. The editing of the clip about his staff makes it seem like Trump's staff doesn't support his snap decisions, while in fact they are simply reacting to his impulses; being normal humans.

They were joking at laughing at how long he takes during press conferences, and saying that's why hes always late. It seems like more exaggeration by the media tbh.

MSM tried to paint a “palace intrigue” at the NATO level, lol.

ugh, they are eating their own, like a swarm of flies... 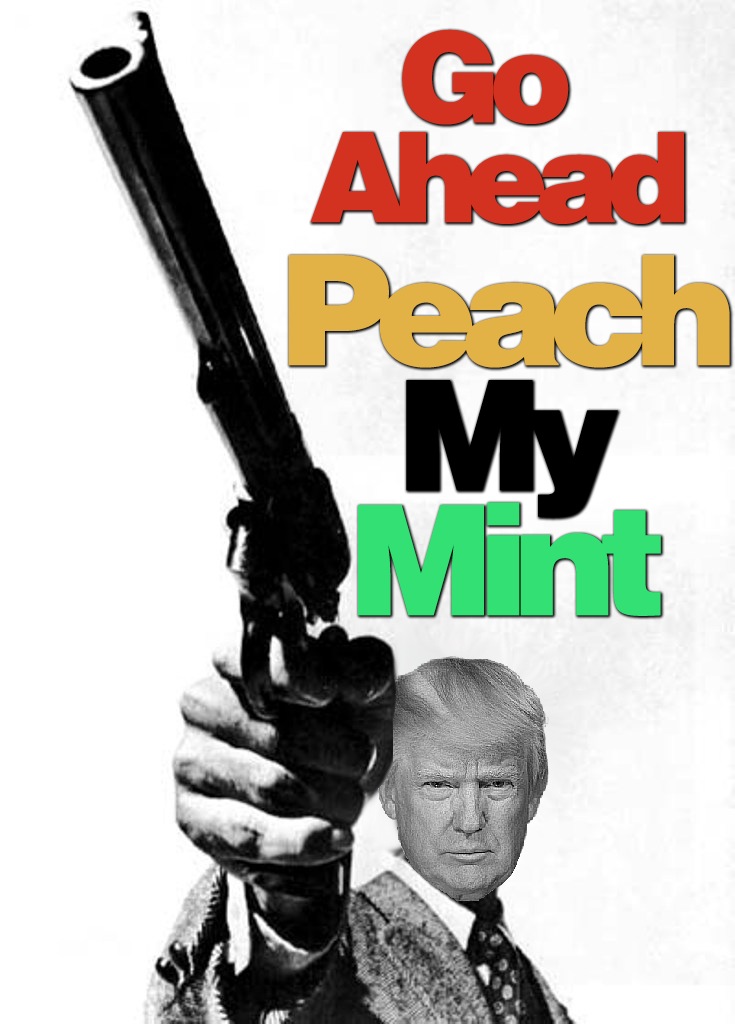 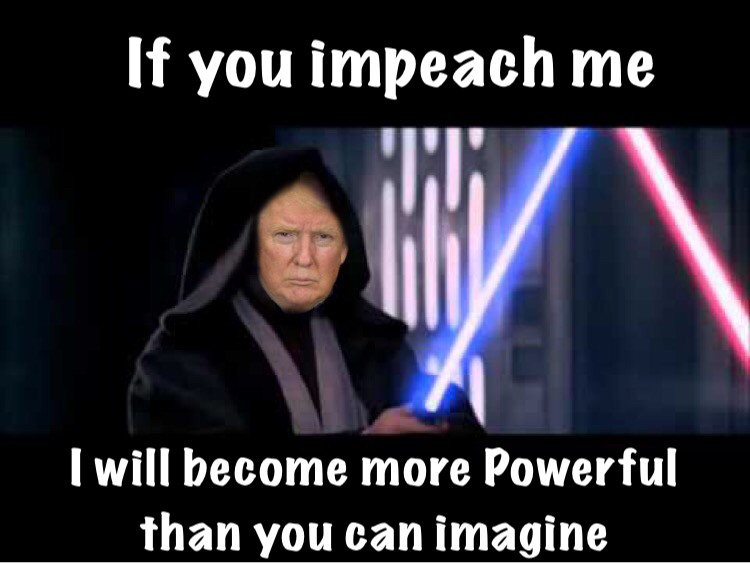 posted on Dec, 5 2019 @ 08:59 PM
link
Interesting cameo news story in this BBC article and video because it hits a few notes in this thread:


Two British pilots have touched down on home soil, after flying around the world in a restored Spitfire, with the paintwork stripped to a shining aluminium finish.


Note the sponsor logo of IWC - which is the POTUS watch in Q posts!

More information included when shown on BBC News:
1) The trip stopped in 100 locations in 30 countries (13),
2) It was given permission to fly directly over the Giza pyramids,
3) It was given permission to fly 1000ft above the Statue of Liberty!
4) The pilot's wife gave birth to their first child whilst he was completing the last leg - the baby is called Arthur - xref Camelot discussions,
5) The trip was about 23k miles,
6) Start/endpoint of Goodwood - poss xref to Comey's wood pictures in tweets,
7) Project name "Silver Spitfire" (SS... Secret Service?)
8) Co-pilot remarks in video:


That's what the spitfire is, freedom, overcoming adversity, and it's that spirit around the world that it's conjurerd up.

Didnt take long for that link to disappear. Who had the actual tweet?

Rudy is ALSO literally a Godfather.

Giuliani was a longtime backer of Bernard Kerik, who started out as an NYPD detective driving for Giuliani's campaign. Giuliani appointed him as the Commissioner of the Department of Correction and then as the Police Commissioner. Giuliani was also the godfather to Kerik's two youngest children.

posted on Dec, 5 2019 @ 09:21 PM
link
I think the most shocking thing I saw today was the Pole who pointed two fingers at the President's back as Merkel looked on.

I think it's absolutely despicable.

I was bored so I tried to use some simple probabilities to find the odds. A few assumptions were made, but I included a margin or error thats 17 orders of magnitude to cover all bases. 😬 Odds still look impossible. 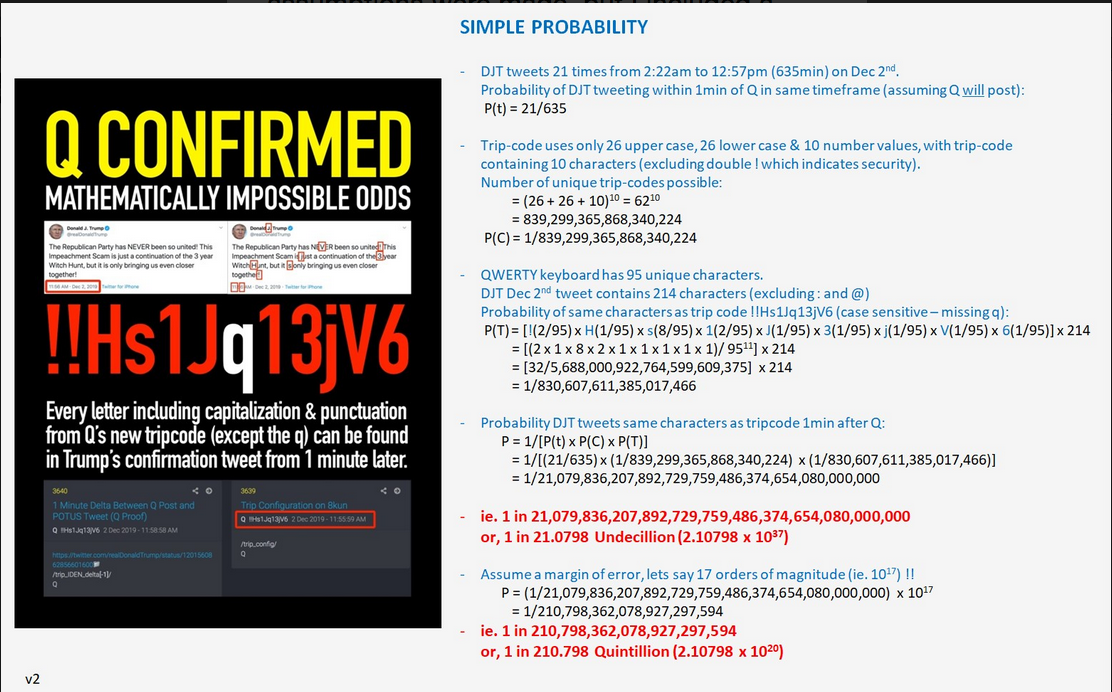 The language is clear, yet folks still can't see it. Strange to me.

If Q had wanted the phrase "how many needed until proven via probability mathematics" could have been used. Then folks would begin the math. Q didn't say that.


Kerick had a very wild career swing. From NYPD Commissioner to Interim Minister of the Interior for Iraq and Director of Homeland Security nominee to federal convict, doing 3 years in the fed, courtesy of the Bronx District Attorney's Office.

Kerik was responsible for restructuring and rebuilding the ministry and all its constituent parts: the national police, intelligence service, and border and customs police, as well as choosing the officials who would take control of these institutions when he left. Prior to Kerik's departure from Iraq on September 2, 2003,[19] more than 35,000 Iraqi police were reinstated, 35 police stations were stood up in Baghdad with several more around the country, the senior deputy interior ministers were appointed

Kerik pleaded guilty in Bronx Supreme Court on June 30, 2006 to two ethics violations (unclassified misdemeanors). Kerik acknowledged that during the time he was Interior Minister of Iraq, he accepted a $250,000 interest-free "loan" from Israeli billionaire Eitan Wertheimer and failed to report it. Kerik first met the billionaire, whose vast holdings include major defense contractors, when Kerik took a four-day trip to Israel less thantwo weeks before September 11, 2001 to discuss counter-terrorism with Israeli officials

Extra credit- Kerik was serving as police commissioner during the September 11 attacks.[13] He was in his office when American Airlines Flight 11 hit the North Tower. He arrived at the base of the North Tower three minutes before United Airlines Flight 175 hit the South Tower, showering him and his staff with debris as Giuliani, Kerik, and their top aides were trapped inside a building at 75 Barclay Street

originally posted by: Guyfriday
a reply to: Trillium

I like how they only evacuated 40 homes. It should have been all houses in a half mile radius from the suspect house, but whatever. It kind of makes the Haz-Mat there look a little unprepared.

Also why all the fuss if there were no signs of radiation? I could see maybe getting the neighbors to leave until the situation was taken care of, but to say "Nuclear" and only move out the small area, but react without any signs of radiation seems like a poor response.

Probably just a garage scientist playing with a plasma reactor; hence the burns.

Remember when he said, "I caught 'em. I caught them all"?

Maybe the swamp has been drained and all that's left is the Clean-up.

ETA: Yuck...that's a nasty part of the job. Some heavy-duty rubber gloves are going to be needed.

For those using exporttweet.com - does it still work for you?

For those not - what other sites do you use to download them from?


I'm getting concerned that I need to get last 10 or so days tweets into the s/sheet!