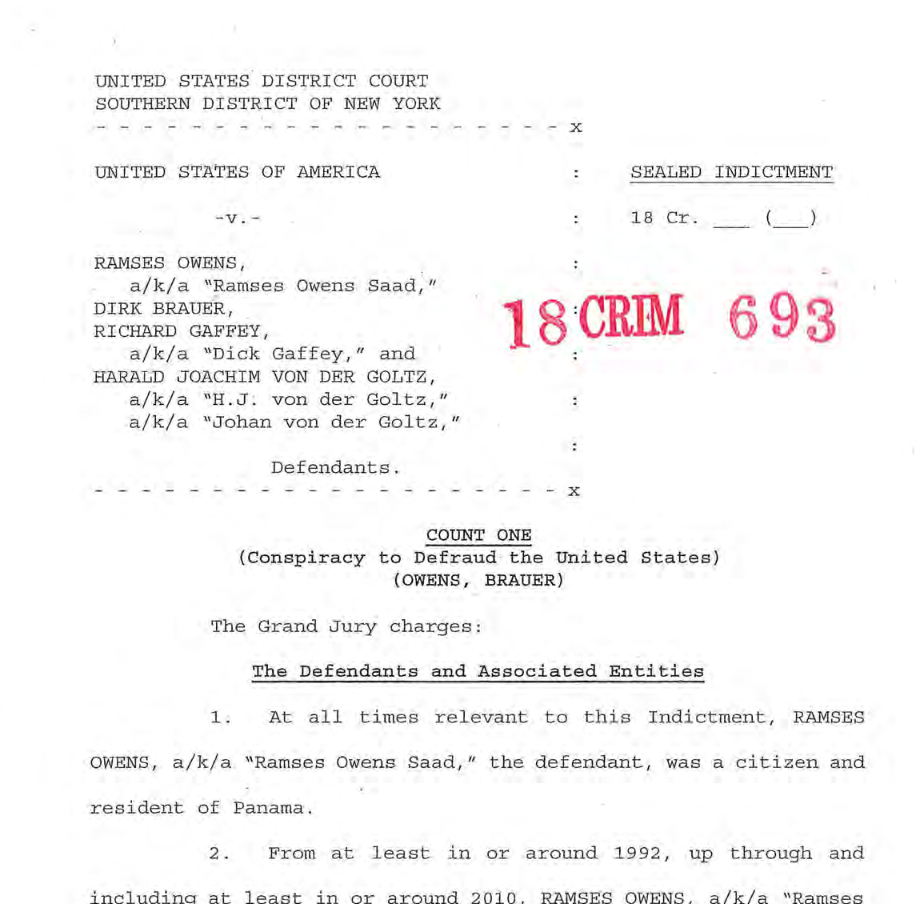 WASHINGTON, DC – As reported by Courthouse News Service, Federal prosecutors announced charges this Tuesday against four men connected to the law firm “Mossack Fonseca”, which has extensive ties with the Clinton Foundation.

Seems to be a pretty interesting day unfolding..

In a statement, Berman said: “For decades, the defendants, employees and a client of global law firm Mossack Fonseca, allegedly shuffled millions of dollars through off-shore accounts and created shell companies to hide fortunes. In fact, as alleged, they had a playbook to repatriate un-taxed money into the U.S. banking system. Now, their international tax scheme is over, and these defendants face years in prison for their crimes.

Democratic presidential candidate Hillary Clinton recently blasted the hidden financial dealings exposed in the Panama Papers, but she and her husband have multiple connections with people who have used the law firm Mossack Fonseca to establish offshore companies.

something i just noticed, the same Attorney General who just accepted the 9/11 evidence to be presented to a grand jury, is the same attorney who just laid these charges
www.abovetopsecret.com...


The charges were all levied by U.S. Attorney Geoffrey Berman in the Southern District of New York, which FBIAnon heavily suggested in 2016 would

9/11 Petition for evidence to GJ


First Amended Grand Jury Petition which was filed on 30 July 2018 at the office of the U.S. Attorney Geoffrey Berman in Manhattan, NY.

It would seem that the dominoes are starting to fall. This should tie to the Clinton Foundation, Bill and Hillary's cash cow.

Haha sucks to be them. Maybe the house of cards is about to fall.

I have to admit, this one is pretty astonishing. And submoa accurate.

Can we say, ahem, vindicated?

I dont expect too many liberals commenting on this bad boy!!

NOW is the time to see who the truly irrational people are...

Can anyone find ANY other sources for this?

Everything I find jut links back to that same dailycrusader article.

That Federal charges tracking system should have them

I don't know if the DOJ is reliable, but here you go:

Three of the four defendants named in the indictment have been arrested. Brauer, who worked as an investment manager for Mossfon Asset Management, S.A. (“Mossfon Asset Management”), an asset management company closely affiliated with Mossack Fonseca, was arrested in Paris, France, on Nov. 15. Von Der Goltz, a former U.S. resident and taxpayer, was arrested in London, United Kingdom, on Dec. 3. Gaffey, a U.S.-based accountant, was arrested in Boston, Massachusetts earlier today. Owens, a Panamanian attorney who worked for Mossack Fonseca, remains at large. 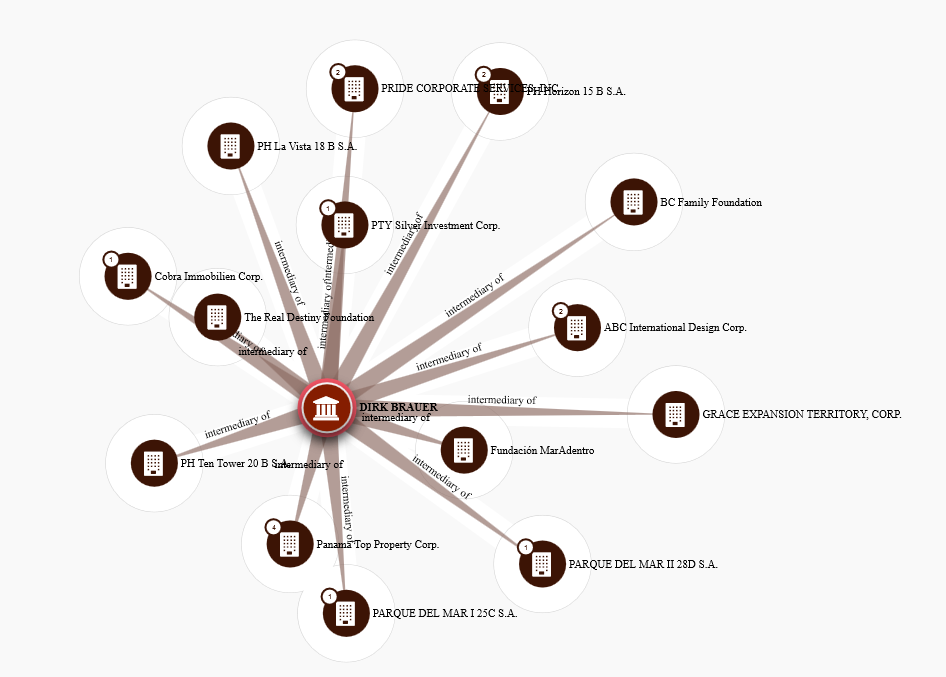 Still looking for more on the others.
edit on 6-12-2018 by jadedANDcynical because: added info on Dirk Brauer

If there had not been a cover up to begin with (DOJ > FBI) all this stuff would have been exposed in 2017. If they really are investigating and pulling back the covers of corruption the stink will make most people gag, IMO.

That Federal charges tracking system should have them

Say hello to Mr Billung for me....

Found several of the others, but the results are not in English. Will continue to scratch around and see what can be found.