Lately there's been a lot of 'one mad guy' attacks, but all in the same general direction. It disturbs me that the surviving attackers heard voices in their heads telling them to do it.

THAT has far more sinister implications, and i would like peeps to bear that in mind when investigating.

There's a pattern emerging and it isn't in any way positive....

But it can be joined and that is what you're suggesting.

How do you destroy evil by choosing to become evil??


That doesn't work to fight terrorism you need to do two things. One cut off the source of funding they can't recruit or support terrorism without money. The other thing is to track down and remove their leaders

Ok, so do that. That's fine with me. Why are you telling me "that won't work with terrorism" when I never suggested anything to begin with??

Shouldn't they be the ones providing the love and showing the west how to get along peacefully?


originally posted by: seagull
An evil deed done in the name of good doesn't suddenly become good. It remains evil. You can't kill innocents and hope to remain "good".

Are you saying a strong civilization can't be good??? That in order to be strong you must be evil???


originally posted by: seagull
An evil deed done in the name of good doesn't suddenly become good. It remains evil. You can't kill innocents and hope to remain "good".

Are you saying a strong civilization can't be good??? That in order to be strong you must be evil???


No clue how you came to that conclusion. Nations must be strong first, and with the aim of being good overall when such a luxury is possible without compromising strength
edit on 23-5-2017 by SaturnFX because: (no reason given)

originally posted by: MysticPearl
If Islam is the religion of peace, then why would they need us to show them more love?

Shouldn't they be the ones providing the love and showing the west how to get along peacefully?

That's not a solution. It's baseless hope.

The western countries getting hit the hardest by jihad are those who've opened their arms to migrants/Muslims and bent over backwards to accept them and give them a better life.

I just got home from work so sorry for having to ask this but, did the bomber die in the explosion??? This morning on the radio it said they had arrested some 23 y/o guy, or maybe not arrested but brought him in for questioning. Who was he??

I know where you're going with that and it is, indeed, very sinister.
If anything unusual was discovered I don't think we would be told.

Interesting line of thinking, though.

It was reported but now confirmed.

So he was English..

That's not a solution.

actually yes it is a solution

hope and problem solving are not the same thing


originally posted by: Discotech
a reply to: ipsedixit

originally posted by: Discotech
I wonder what the odds are IF it is indeed a terrorist incident that the investigators magically find a passport or driving license left behind which seems to be the norm


a reply to: Grambler

The problem is, there is no solution, how do you destroy an idea ? because that's all it is based on, an ideology that they are doing Gods work, there is no way to solve that. We can't tell them their God is wrong or their belief is wrong because it opens the doors for us to tell everybody else their beliefs and Gods are wrong which ends up with more war and death, but it seems to be the only solution, us or them.

Are we to blame all Christians now for what a small minority do ? (The KKK still exist and still hold their Christian beliefs whilst also thinking coloured people are a lesser species)

What about West Borough Baptist Church ? I'm sure if pushed they would become terrorists

What about Jews and there conquest over Palestine are we supposed to tarnish them all for what a select few in power choose to do ?

We've been dropping bombs in the Middle East for well over a decade now, where has that got us ? How many of the terrorists have actually been from any of those countries ? The majority are all home grown which suggests to me there's something wrong with out own societies if we're causing this and we're all to blame


Cut the cr**. The current terrorist problem is the radical islamic variety.
You are right that we can not change their ideology, so more direct action is required.

Short of going after the global elite , there is nothing anyone can do .

We don't see Amish driving their buggies into Catholic Churches and blowing the place up. We don't see Presbyterians going into Baptist Malls and shooting people. We see muslims beheading, bombing, raping and shooting up Europe. They are the cancer to the world. 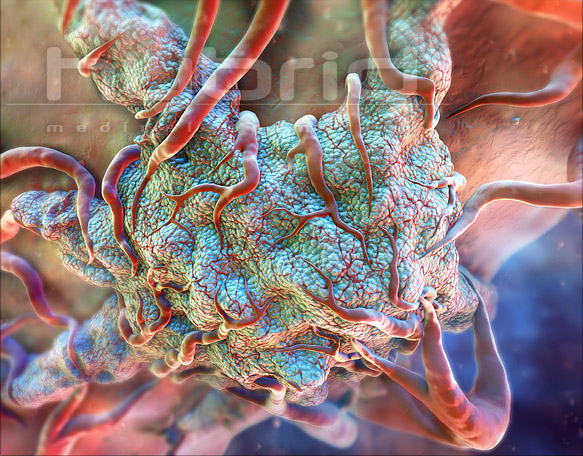 You just can't irradiate one portion of the tumor, it's ineffective. 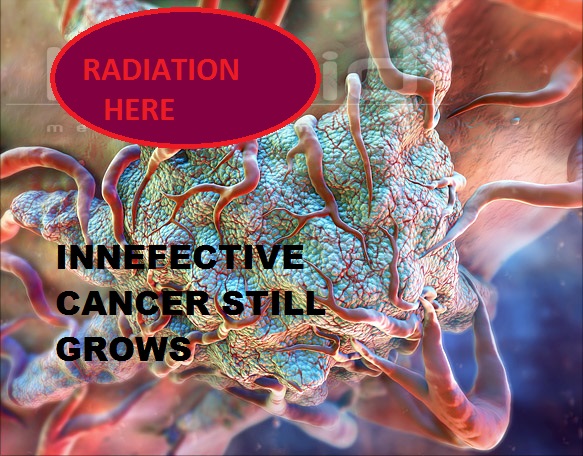 Or here, it still grows! 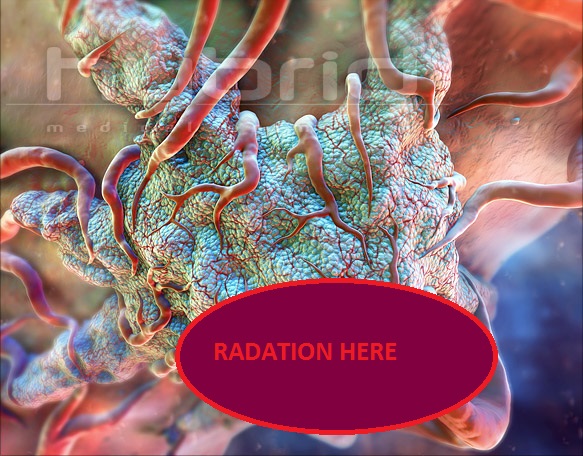 To eradicate the cancer, you must irradiate the entire tumor. The world will heal itself, and be at peace. 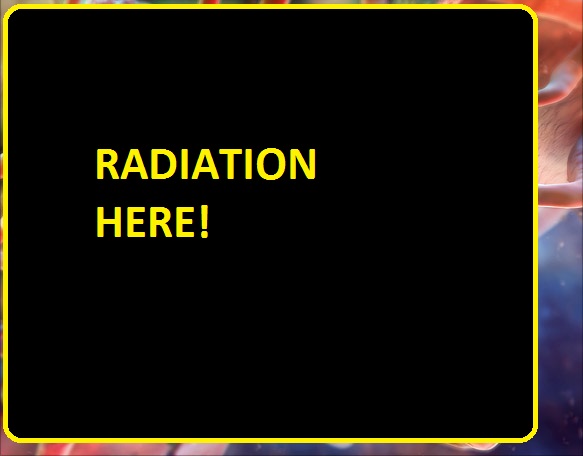 
So he was English..

originally posted by: Catalina22
a reply to: MysticPearl

That's not a solution.

actually yes it is a solution

I think they're looking for possible accomplices.

Its weird, I'm flicking through various live streams at the moment.
Some are saying it was an IED with a timer set to go off when it would cause max damage, some say suicide vest.

I suppose that's to be expected until all the facts are in.

So, let's broad brush everything and commit genocide?

Maybe start with yourself if this is how black & white you view existence?

There will always be a following for extremists. People in New York appeared in cheering droves every time John Gotti beat another rap.

There is still a lot of chimp in human beings.


So he was English..

English Born and breed just like the 7/7 bombers and various other English born jihadi's...dont even think about tarnishing the other nations.