I flip flop on him regularly. Mainly because I adore George Knapp.

I think he exaggerated greatly his position.
Element 115 was not his theory but the periodic table was theorized for decades to not end at 109, possibly going as high as 126 and maintaining stability for milliseconds. The synthesizing of 115 doesn't give credence to his claim it powered crafts.
Maybe he walked past something he could not explain.
He lied about his degree.
Knapp did confirm Area 51 which the Government denied existed until recent years.

posted on Mar, 29 2017 @ 11:02 PM
link
I think three cases such as the Belgium triangle moments, the Rendlshim (sp) Forrest, and the PHonix Lights are classic cases of something was clearly going on.

I had a customer once that mentioned she was from Arizona. She was a Brown University student when I met her. I ask if she saw the Phoenix Lights and she became quite animated about it. Said she was 11 or so and that her family lived up on the side of one of the mountains that look over the valley. So they had quite a different view of it. A different angle. Simply put to make long story short ,she basically said "Massive" didn't even truly cover the size of this thing whatever it was. Take that for what it's worth...

Even the foo fighter stories. All those fly boys couldn't be nuts. A lot of stories just seem to have too much smoke to not be a fire burning.

Then one should consider ancient arts and artifacts, cave paintings all over the planet. I don't know the list seems to go on and on and pretty far back in time if you know what I mean.

I must admit though, I do feel a reveal of some sort is near also. I think the usual conditioning of the masses in their oh so subtle forms have been taking place on some sort of level.

I don't know enough about Belgian, though Nefermore my former crew mate on ATS live radio once talked me through how he thought it was one of ours...Can't remember the details, so anyone who can give me a summary link would be great.

Phoenix Lights, we interviewed a well known anti scientology reporter Tony Ortega who told us he did some research on Pheonix and wrote an interesting article debunking it. www.skeptic.com...

Rendelsham forrest, I think we have the BEST thread anywhere on the internet on it. Miragemans thread . Again we interview Nick Pope (former British MOD) who is fairly pro-Rendelsham, but the thread here on ATS which I have followed for years has made me question it's validity.

Probably to accommodate abductees perception? Many abductees grew up watching Star Wars Star Trek and other Sci media and I'm pretty sure their encounter of these entities are affected by the Sci Fi media they watched.

Alternatively they could be inter-dimensional aliens, where they come from pocket universes?

posted on Mar, 29 2017 @ 11:51 PM
link
the triangles are real. never seen one irl but dreamed of them about 35 years ago. years later when ppl started reporting them i knew something was up. the only difference from the reports is the one i saw had a large iluminated circle on bottom, not the navigation lights in the corners.

Ok fair enough. I had never seen that article you linked to about the Phoenix Lights. Good one.
We still have all the different age old paintings that seem to show craft in the sky. I believe some from the Renaissance era. The Egyptians had quick a collection in their hieroglyphics.
The American Indians have their stories long before we were here much less flying anything around.

What did you think about that Chinese pilot flying to Alaska on the cargo plane? That is quite a interesting case with all that went on that night.

What was going on in the Hudson Valley for those few weeks? I also seem to recall at some point you were very interested in the case over OHara Airport in Chicago?

Was it Shanksville Texas that had quite the case itself? Lol we could be here all day!

Oh just remembered, where the foo fighters ever debunked?

A thought to add, to bring this up to the present date, what the heck is going on in Antarctica??? A lot of past history there as well, not to mention the present seems to be pointing at something odd.

Some fewer don't fit as man made... or super secret man made from tech swiped from somewhere/somewhen else.

I also postulate that there are weirder things around than ET craft or secret govt projects, though.

Reality is likely far, far larger than most of us even suspect and there might be a whole lot of traffic from other realms undreamt of. Maybe Earth is a major thoroughfare across the dimensions. Heck, even if we were a dimensional dirt road, it would explain some of the stuff up there... and in the ocean... and on/in the ground... and behind and above, one slight dimension over.

And Bob Lazaar ... way back when, way down deep, disregarding 115, etc., there are some things that indicate he wasn't full of poo.

He knew where and when lights could be seen maneuvering over A-51, on several occasions, and has a boatload of witnesses who still testify to that fact all these years later. Knapp is one of them.

I can't explain that, and so have to think maybe he was legit or at the least an insider disinfo agent used in some long con.. but he isn't a total sleazy poser (well, he may be sleazy, as most involved with brothels tend to be).

Well ever since I was a little kid I was interested.

But when you tube first came out I would watch videos of ufos that were later exposed as hoaxes and I would get all exited falling for the footage like a gullible fool.

My biggest problem is with cgi and photo manipulation it has gotten so easy to hoax a ufo sighting today that I can't tell what is legitimate or just someone trying to generate fake content to get web traffic.

At least with film cameras you could often times use the negative as evidence to be analyzed but digital cameras make it way to easy to fake stuff.

I find it very frustrating.
edit on 30-3-2017 by SolAquarius because: (no reason given) 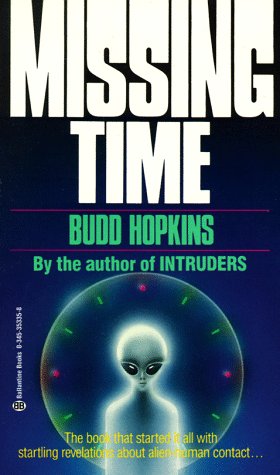 Off topic, just wanted to ask is your Avatar the Drow elf himself Drizzt Do'urden?!?!?!
And if so, is that Twinkle or Icing Death in his hand?

posted on Mar, 30 2017 @ 12:35 AM
link
I was agnostic about the UFO phenomenon IE I never flat-out denied the possibility but then I actually had my own sighting (triangle) so I no longer sit on the fence as to their existence. That was just over 30 years ago so now I'm waiting for any info to be released (govt here classifies these reports for 30 years) but I have be realistic about the possibility of getting nothing to make me any wiser.

Too many hoaxers these days trying to get some notoriety.

ETA:
To the topic, next time I have a free couple hours I'll answer Zazz's great question in detail from my perspective. There's much B.S. in the "UFO feild" (about 98% I'd say) but there are some genuinely interesting bits as well.
edit on 3-30-2017 by Springer because: (no reason given)

Springer, in regards to your comment, do you have any links or search words for a good read that deals with some of these interesting bits?

Also is ATS being Attacked, I keep getting timed out and cannot bring up page
edit on 30-3-2017 by Macenroe82 because: (no reason given)

posted on Mar, 30 2017 @ 01:25 AM
link
I am of the mind that there are several races visiting earth for various reasons.
I think that they have bases on the earth ocean Moon and other parts of the solar system. 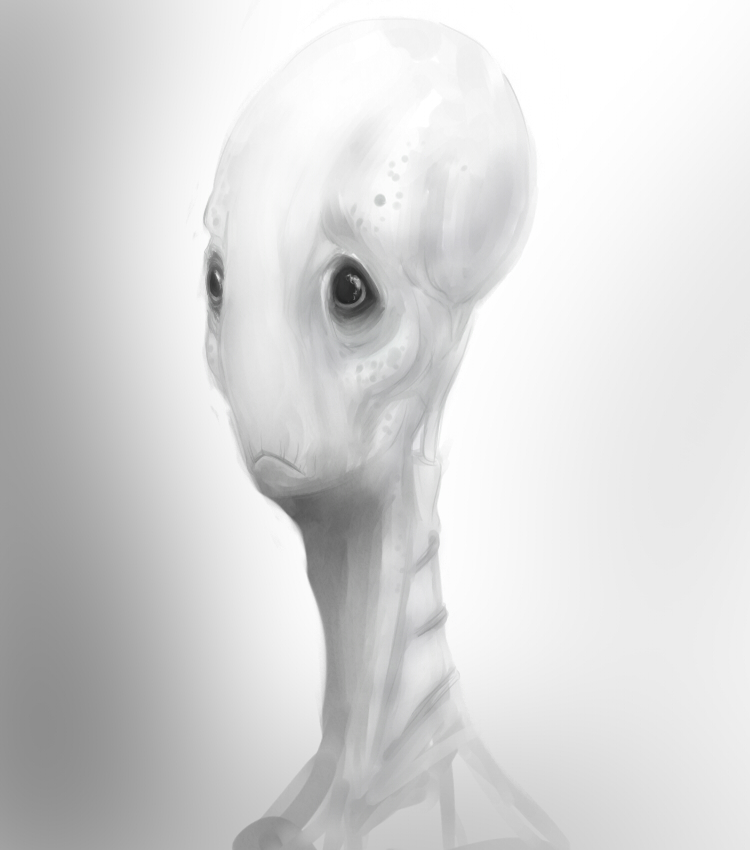 Were you a believer and now a debunker, or vice verser?


its Above Top Secret

Have you had a close encounter Zazzafrazz ?
and no Augustusmasonimouse doesn't count...

posted on Mar, 30 2017 @ 02:36 AM
link
There are far too many credible witnesses like astronauts, airplane pilots, police officers and people from all walks of life and from all over the world, for UFO's not to be real. Someone or something is piloting those things. Aliens are perhaps extraterrestrial beings or interdimensional. I think both.

I prefer the older stories back in history before airplanes even existed. These days, it is just way too easy to fake videos and pics, so we aren't sure what the heck to believe anymore. I am always interested in reading about new cases though. I have been fascinated by this subject since I was a kid.

I use to correspond with a hypnotherapist who worked on a famous abduction case. He was an honorable man and went into the case as a skeptic and came out a believer.

Who did he hypnotherapize to change his tune on believing.

Tony Constantino worked on the Allagash abduction case and knew one of the abductees. He worked for Mufon at the time. This was many years ago and I didn't know him when he worked on the case. Ray Fowler was the Author of the book on this case.