ATS is now a part of American history

page: 1
50
<<   2 >>
log in
join
share:
flatbush71
+28 more
posted on Nov, 9 2016 @ 08:23 AM
link
Over the past several weeks a great awakening has taken place all across this nation.
Part of that awakening came from right here, the ATS forum.
When the darkest hour descended upon our great nation,
many responded to the Republic's call of distress.

In this war, the written word, rather than a rifle, was the weapon of choice.
Information has and will always be a powerful weapon.
The public exposure of corruption and criminal behavior is at the forefront of this battle.
Reversing the stranglehold of tyranny that had gripped this great land, had to be stopped.

And stopped it was, by many patriots and freedom fighters.
The names of most combat soldiers are never known to the general public.
But those same names are never forgotten by those who served beside them on the field of battle.
So I say to the many of you here who heard Old Glory's call to battle, Thank You !!
You are and shall always be my Brothers and Sisters in Arms.

I have to agree... Many of the posted videos and linked articles I sent to my contact list... No one person could keep up with the power of the many who were interested and searching...

There are a couple of forums which influenced the votes and brought good discussion to the madness.

Feels amazing to be part of this historical moments.

CulturalResilience
+1 more
posted on Nov, 9 2016 @ 08:43 AM
link
I'm am very happy and excited for my American cousins, friends, and allies today. I can honestly say I feel there is golden future just waiting for you. Celebrate this day and grab this opportunity. We stand with you and share your joy. Reach like you have never reached before, dream those dreams and start making them real. Go get em.

4chan is a the king though.

My thought is - now is the time to "hold down the fort" wherever one resides and be a pillar of strength and resolve to maintain the vision and actuality of not letting this country be ruled by corruption ever again.

A very interesting blast from the past

I am counting on a "peaceful transition of power."

I believe "epicness" is about to descend upon the U.S. and all of us here. I can't wait to see what happens next.

posted on Nov, 9 2016 @ 10:08 AM
link
And yet, this revolution is just the beginning. It's only the first battle in the war between people and big money!

DO NOT REST!! For, evil never rests.

That said - WHAT A DAY!!!! Clinton losing is so much bigger a deal than Trump winning. Effing YYYUUUUGGGEEE!!! 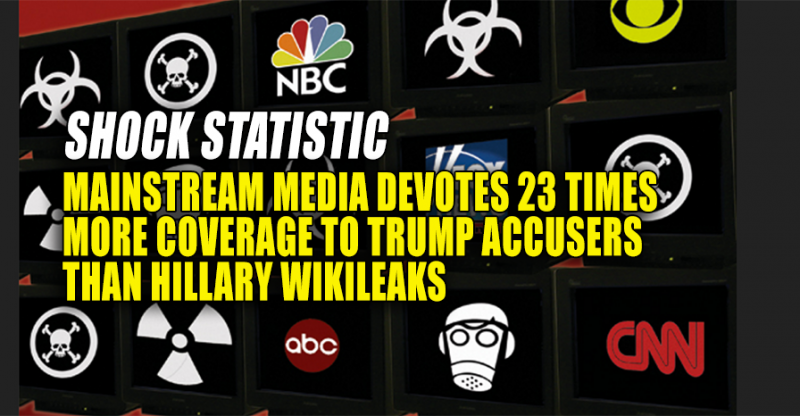 We're still coming for YOU....

Interesting. I just received a news email alert that O. used the phrase "peaceful transition of power" in his current speech.

But # if Trump is going to be some messiah figure.

He will end up like every other president. A promise breaking and a corrupt person who does not give a # about you, only his rich freinds.


As for God? He does not give a # about the USA or Trump
It clearly states in the bible he frowns upon wordly govermennts.

From You " WHAT A DAY!!!! Clinton losing is so much bigger a deal than Trump winning. Effing YYYUUUUGGGEEE!!!"
You got that right!!!!!!

NOW, It's time to clean House!!!
Dishonest Politicians Beware!!! WE ARE COMING FOR YOU!!!!!! 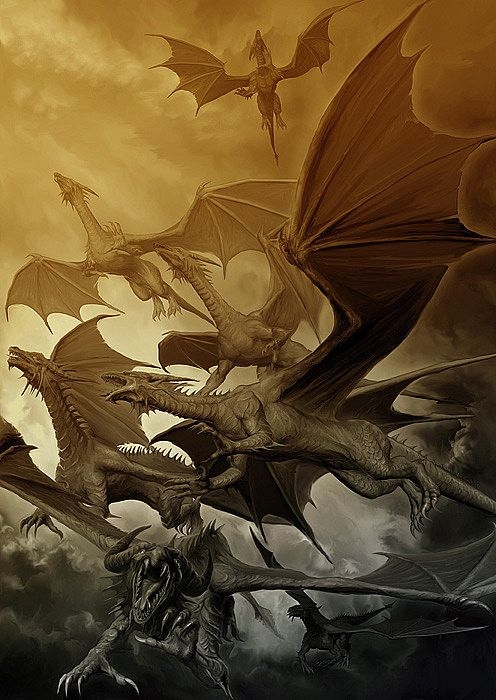 posted on Nov, 9 2016 @ 12:51 PM
link
ATS isn't even a footnote in American History. ATS is always for the underdog, no matter who that might be: Ron Paul, Bernie Sanders--it doesn't matter. This time was more anti-Hillary because Hilary was seen as the establishment candidate. Next time I can almost guarantee you ATS will be largely anti-Trump. It's how ATS rolls.

posted on Nov, 9 2016 @ 02:28 PM
link
This represents part of what we fought against this election.
They represent the establishment...


Thanks all you Patriots and Brothers and Sisters in Arms!

Actually it looks as though Hillary won the popular vote.

If Trump had won the popular vote and still "lost" the election, I think there may have been a civil war.

We are a deeply divided nation.

It has been an honor aiding in the effort.

There are many, like myself, who spent time digesting what could be ferreted out from the digital ocean and bringing that information back here to be further disected and collated with what was already known.

And like in any battle, there were times where one despairs at the seeming futility of fighting against overwhelming odds, but an encouraging post or seeing someone's light come on provided plent of motivation to pick up and keep the fight going.

This battle just so happened to primarily take place in the hearts & minds of our country.

That does not mean that lives weren't at stake; many of us believe that one Seth Rich (among others) made the ultimate sacrifice and that sacrifice will never be forgotten.

Oft times the term "keyboard commandos," is used as a pejorative, but that is not the case for me in this post.

The Internet and social media have been used by the establishment/ NWO/TPTB/insert your favorite phrase for the shadow government as a means to controll and keep tabs on the herd.

What they did not count on was those of us who are immune to the Tavistock-derived methods that have been developed for mass mind control using those tools against them.

originally posted by: southbeach
a reply to: flatbush71

4chan is a the king though.

What makes you think that a lot of us didn't also participate over there?

I never used a trip code, but I posted plenty and signed a few posts with a handle used there exclusively.

If you frequented cfg at all, you would likely recognize the handle.

Won't say it in the open thread, though.

Look up the concept of the key log as it relates to logjams and you'll get an idea of what I worked toward.

Also, familiarize yourself with force multipliers and think about how that can be used in conjunction with the idea of how resonance can be made use of.

Kudos to all involved on whatever level you felt comfortable operating. This was certainly a group effort.
edit on 9-11-2016 by jadedANDcynical because: Finished an incomplete thought.

posted on Nov, 10 2016 @ 01:41 AM
link
As a Canadian honestly I found this election to be almost as stressful as if it were my own. I'm very happy for you guys to be honest. My opinion is very, very unpopular here where I'm from to the point where I was threatened by a group of 17 year olds (LOL) for voicing it but I think it's OK here to say I think you've made the right decision for your country, and here's to hoping this will be the change you guys are looking for!