You called this one Kitti kat!

Goto your ATS account and switch to desktop view.

They predict if an significant earthquake were to strike this area it would be about a 6.5 to a 7.5

posted on Jun, 10 2016 @ 12:21 PM
link
a reply to: Quantum12
I tried that, but they still won't open with the plots created as KMZ files, it reverts to my location. Some others here had trouble like this before, I still don't know why. The links work fine on my laptop. It must be something to do with Bing, all other links on ATS work fine.
The links are on the last page here is one of them for easier access.
Does that open in your mobile?
It may be something to do with my phone settings, I just got a new J2 Android.

Here on my iPhone I clicked it and got this. And this is where I live lol 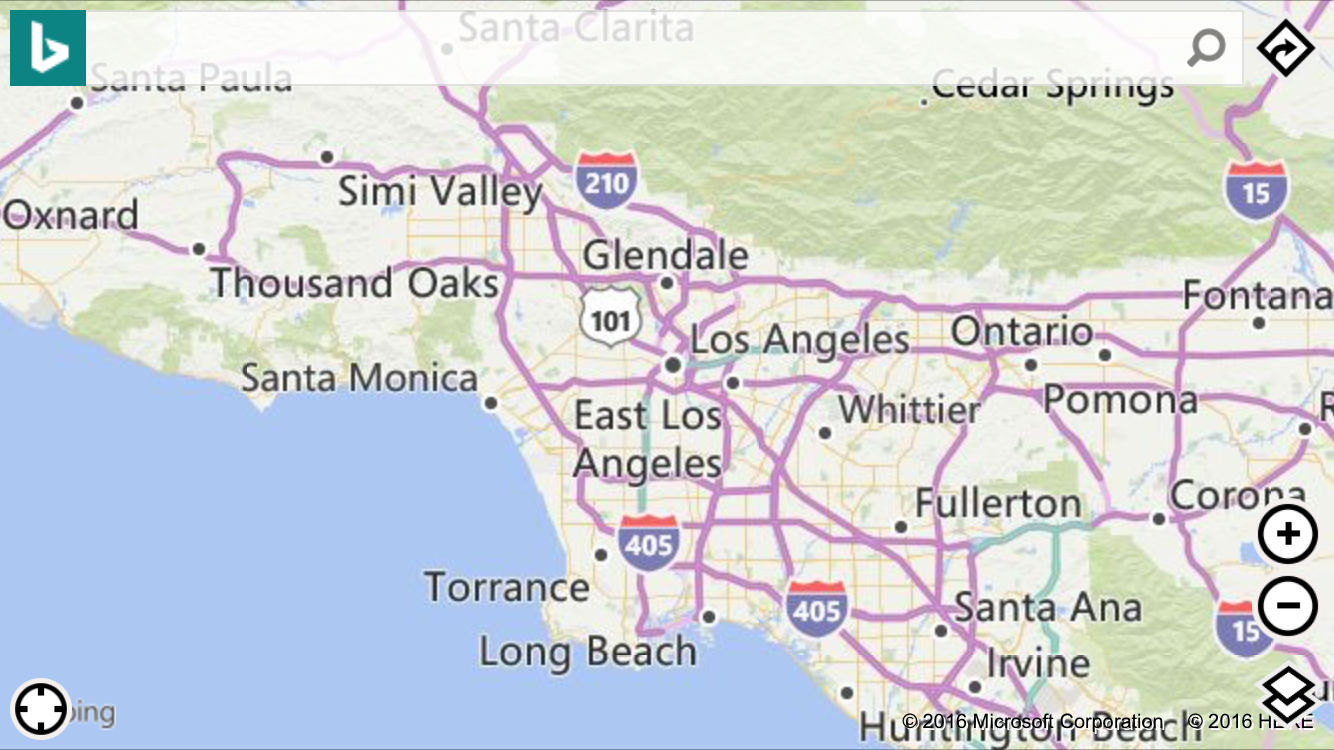 posted on Jun, 10 2016 @ 12:43 PM
link
a reply to: Quantum12
Thanks for trying. Thats what I get too, where I live here in New Zealand.
Oh well I'll have to find out what the issue is and change something at the link address end.

First Google, now Microsoft (Bing) seem intent on restricting the use of their mapping systems, I don't understand why, because the KMZ data is stored by Dropbox at my cost, it's not costing Google or MS anything to just provide a platform to view the data.
*Swear words here*

Yes in a Short Time.

edit:
A Timeline Graph though
Aftershocks seem to be deteriorating in sizes, which is good, but you just never know with this area of south east CA, it has been known to blow out some double 5's in the past,
Good luck up there, hopefully it doesn't turn nasty,
I have to go to work today but will check on my mobile when I can.

Yes, I had expanded my search to the North.

And yes, the California earthquake is aftershocky. I'll call the fact that Nicaragua and Cali started up around the same time.
None of the Nicaraguan volcanoes seem to be flipping their lids. That it from what you can see on webcams.

Oh, and here's for Canada. Nova Scotia had a small one off shore.

The weather cleared a bit and Telica is very steamy. It's not having lots of tremor, but it is hot. 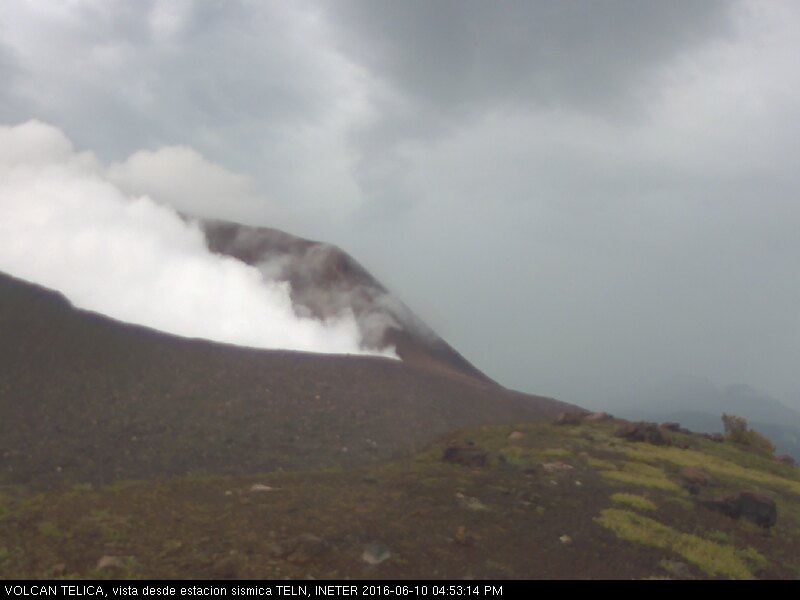 Here's a drunk guy who was praying to the volcano... 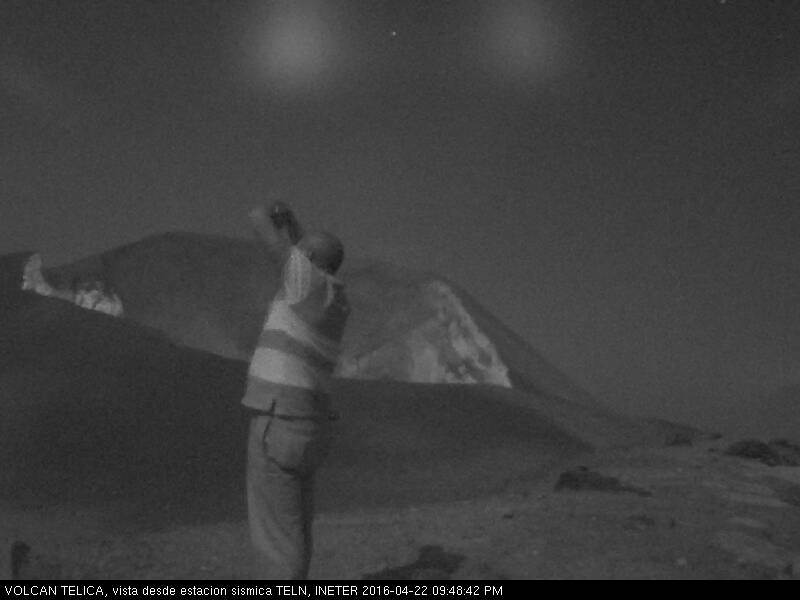 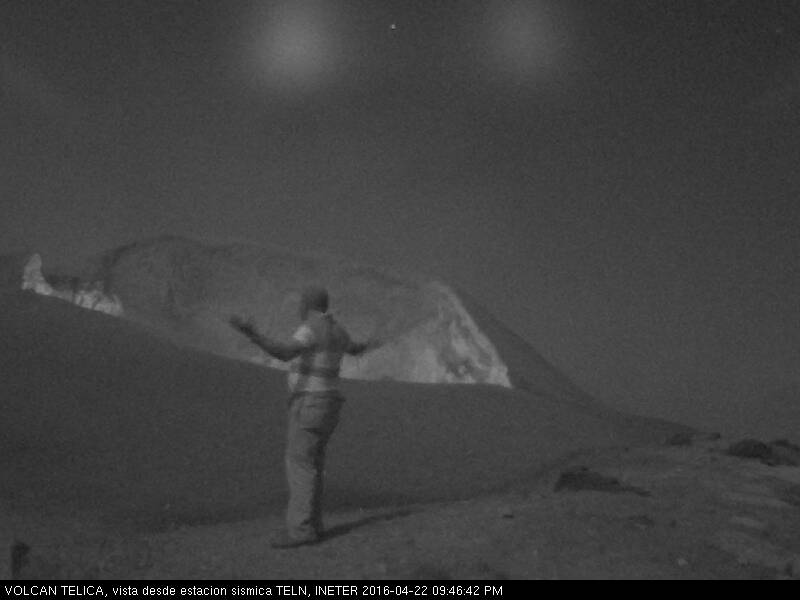 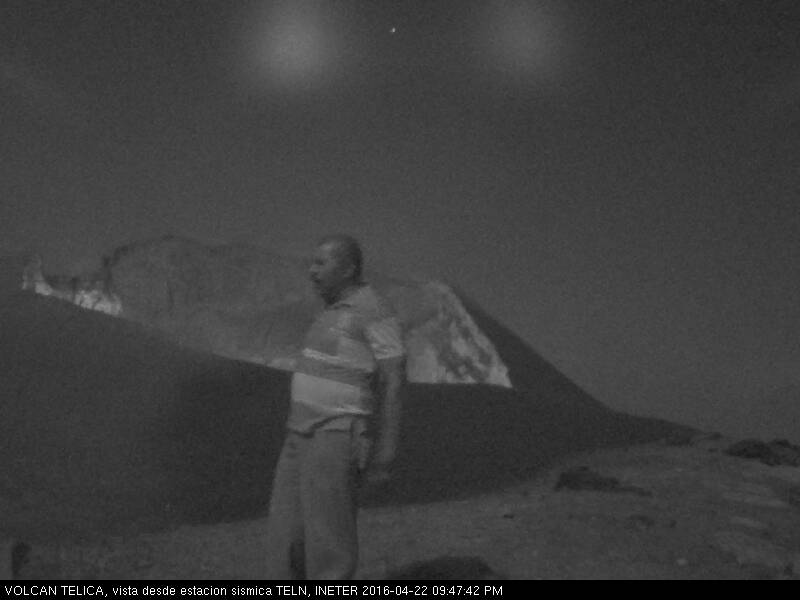 At one point I had myself convinced he jumped in.

SoCal has had unusual activity over the last few days. Unusual even for CA.

Must be all that massive magma plume pushing up and breaking rock, exciting fault lines, and creating general mayhem.