These Masons never cease to amaze me!

Nah, slaves don't put any love into their cooking which is why we put slaves into ours.

Nah, slaves don't put any love into their cooking which is why we put slaves into ours.

Tomorrow on the Alex Jones show, secret of the Masons revealed; cannibalism
(That will keep 'em busy for some years)

originally posted by: Skid Mark
a reply to: cody599
At first I thought you meant beef bacon (is that a thing?) or something. Nope! Pork. That has got to be the weirdest thing I've ever heard of. Is it kosher? Dumb question but then in a world where Jews produce bacon and pork in general I thought I'd ask.

Yeah I was quite surprised when I rocked up at Lahav and found out that one of the business' was a pig farm I ended up spending 10 years living there and finished as the reproduction manager, a fascinating job.

On Fridays after I'd finished my duties I worked in the abattoir for extra cash, and whilst the pork isn't kosher it was slaughtered in the kosher manner.

They have an animal research facility there, and as part of my duties I was very much involved in that as well, it was a great job, I might be artificially inseminating the sows in the morning and assisting in heart surgery in the afternoon, or looking into burns research or any number of amazing things.

It was one very interesting period in my life. 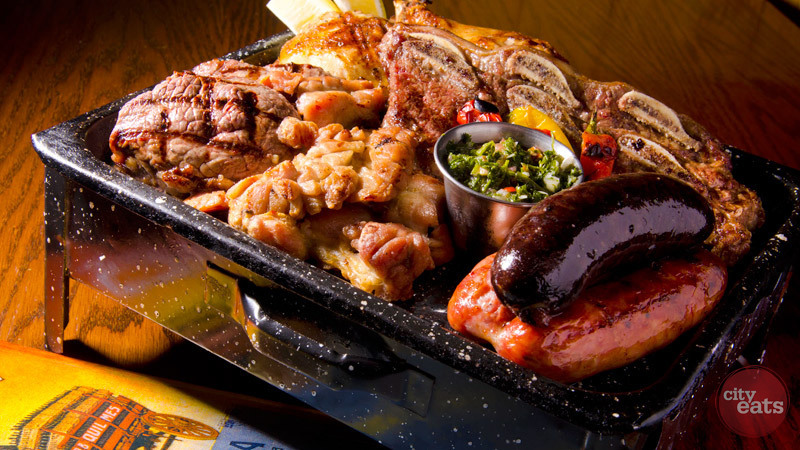 So did you prepare that? What are each of the items?

I found this pic online.

My mouth is really watering now.

Ow we also have those here. First time i encountered these plates i was like, so were is the rest ? you know euh vegetables?
If you want to OD on meat, that's the plate to go.

Tell me about this mysterious thing that is called vegetable

Do you hunt them with snares or a rifle ?

originally posted by: cody599
a reply to: intergalactic fire

Tell me about this mysterious thing that is called vegetable

Do you hunt them with snares or a rifle ?

One of these will suffice 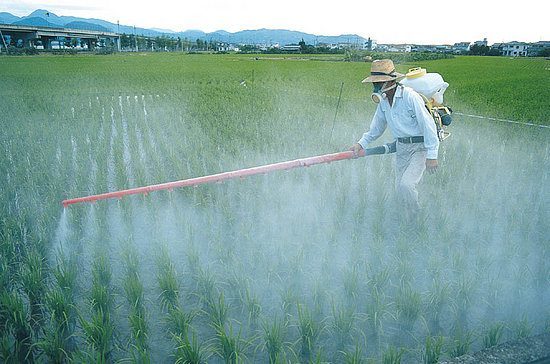 Lightsabre it is then

Thanks for the heads up

originally posted by: intergalactic fire
a reply to: mikeone718

Ow we also have those here. First time i encountered these plates i was like, so were is the rest ? you know euh vegetables?
If you want to OD on meat, that's the plate to go.


I used to be a vegetarian, kinda still am a vegetarian....but love the taste of grilled animal body parts

Then I think you and I would get along quite well. I do not eat to live, I live to eat.

when I go out into the interior Alaska to go moose hunting the first thing we eat there a camp is the Backstrap of the moose, the heart, and some of the non-mentionable's so everyone doesnt get grossed out and it's some of the best succulent meat you can eat up here, just got to add salt-and-pepper

My other favorite is after catching fresh kings,reds, and silvers in Kenai after you filleted the fish you take the carcass put it on for oil cook it on low for the barbecue in butter, sliced red Onions, Little salt-and-pepper and you be surprised of how much of a meal you can get off of the carcass of a freshly caught fish 30 minutes out of water you can't ask for a better meal
edit on 24-2-2016 by AK907ICECOLD because: (no reason given)

originally posted by: AugustusMasonicus
a reply to: AK907ICECOLD
I do not eat to live, I live to eat.

I approve of this sentiment.


I needed sugar today. So I made some scones with extra sugar sprinkled on top, heavily buttered and jam slathered! (heavily for me anyway.. my partner desired copious amounts of jam with his side of scone, my teeth cringe at the thought) 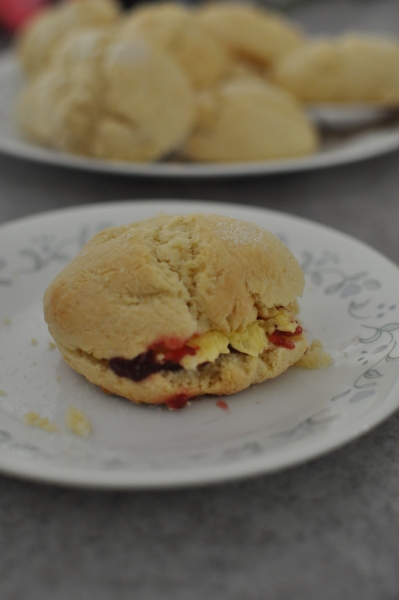 You are going to need to post some pictures.

Those look great. Nothing better than warm scones with butter.