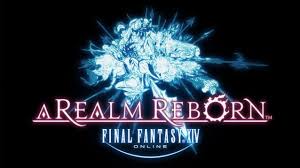 Im playing, well when i get home...

I played the Beta, it was nice! 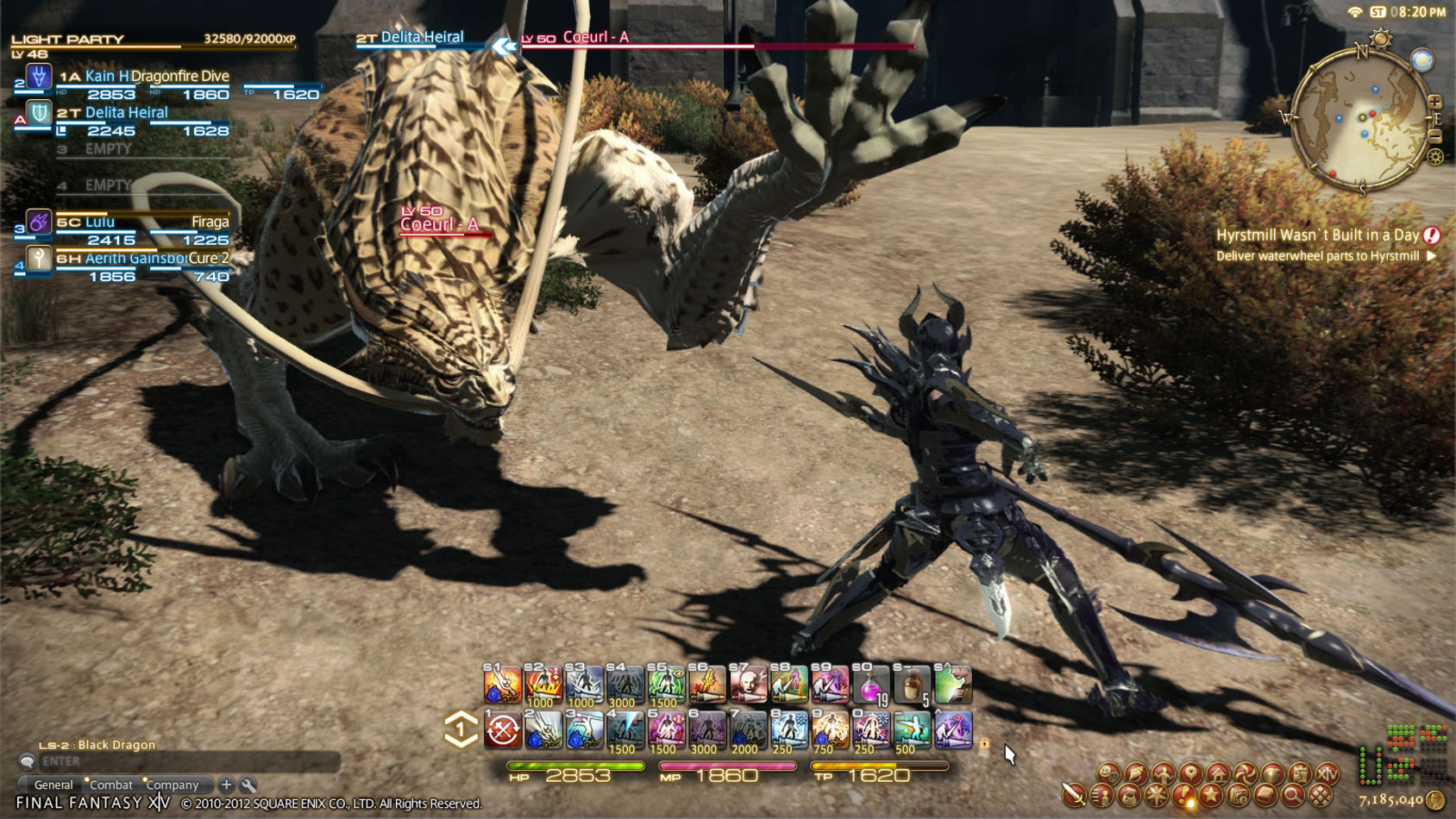 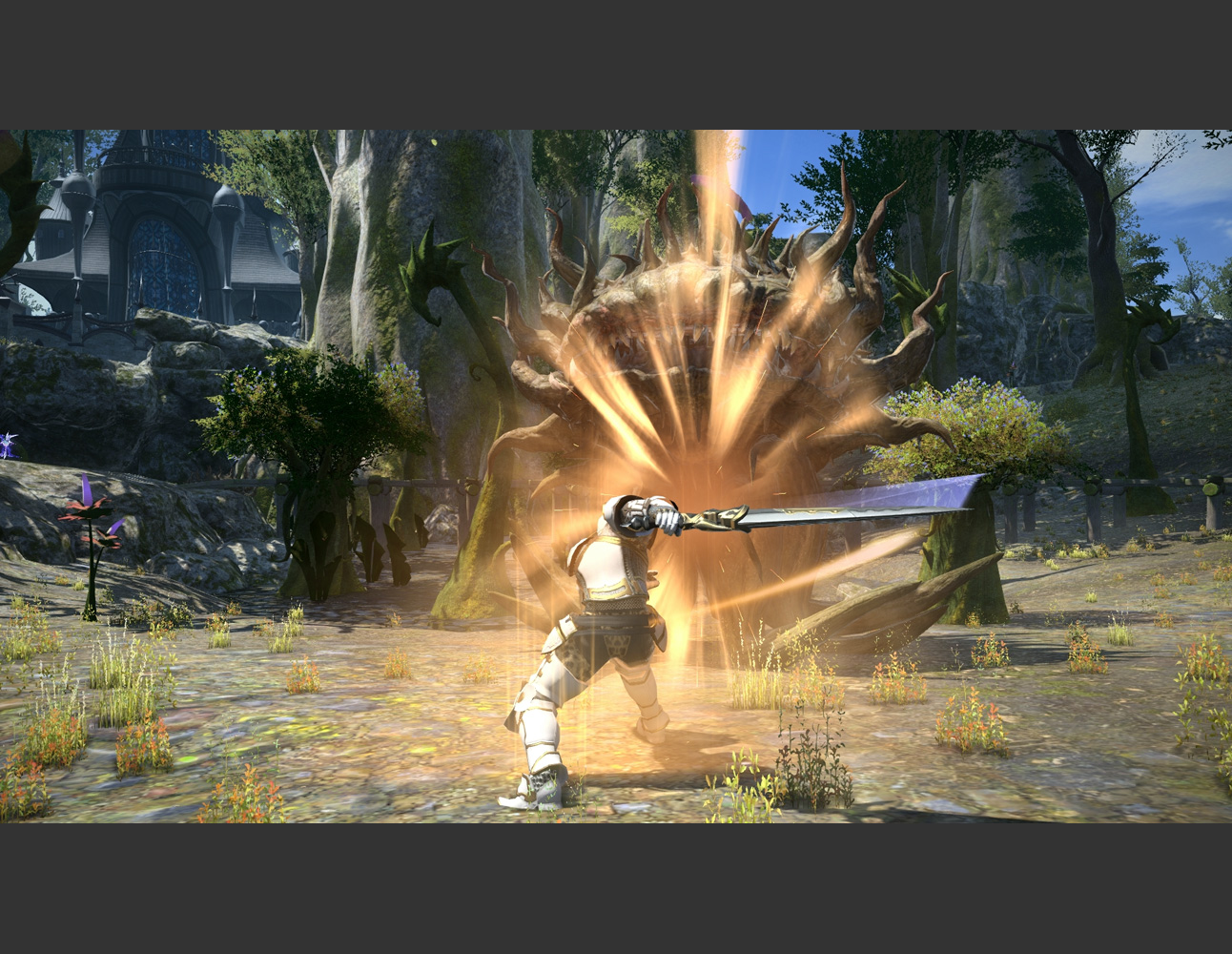 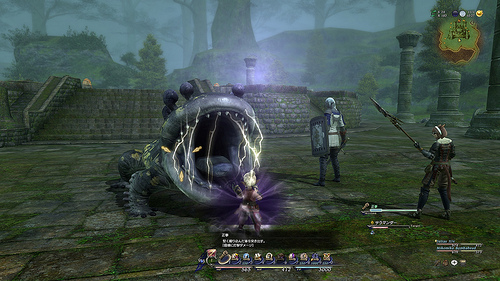 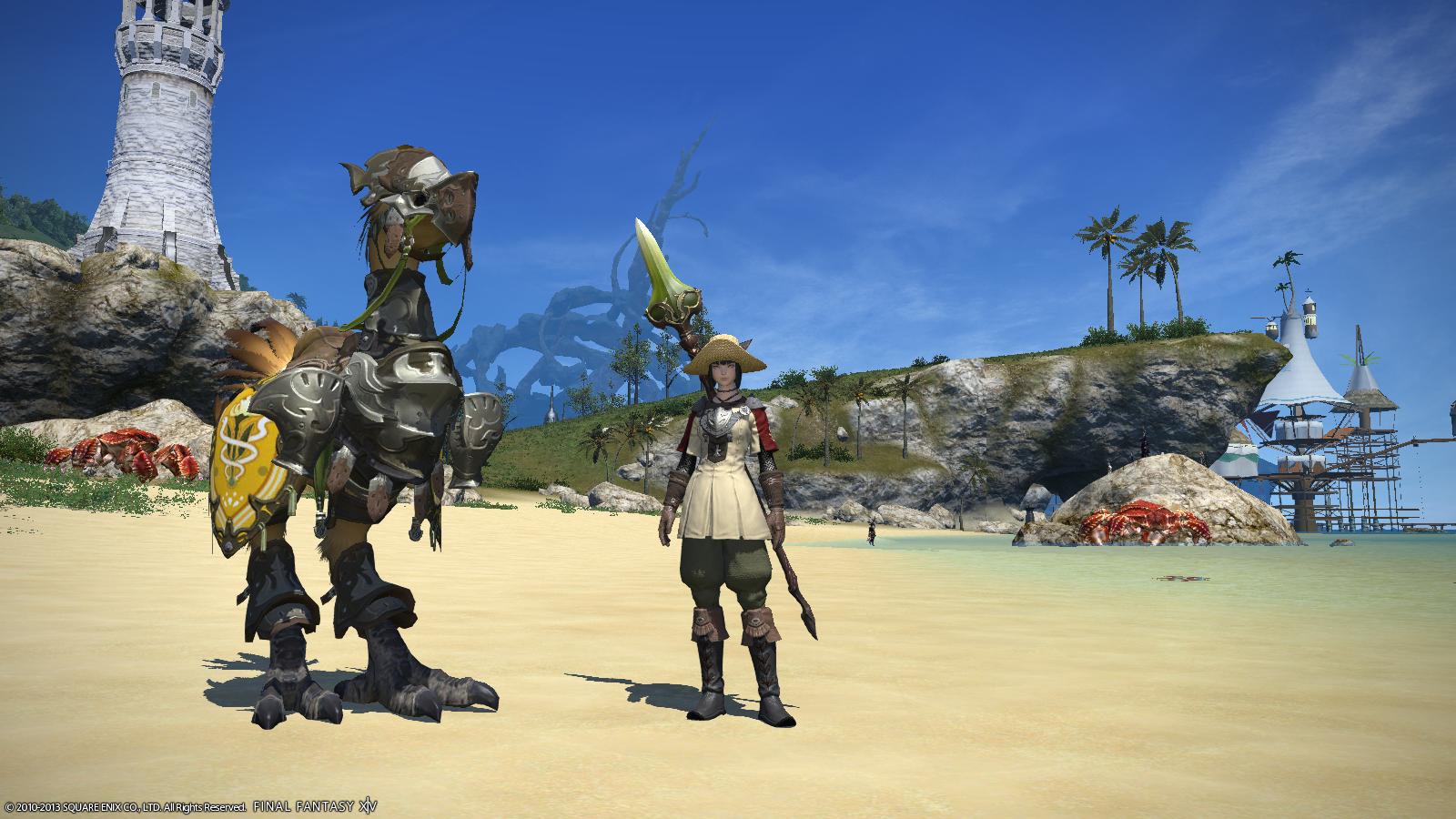 I haven't played a FF game since FFX.. are the battles still turn-based or are they in real-time now?

Is it a subscriber based or "just buy the game then play for free" model?


It was play free mode for about 6 months(while in development). It goes monthly starting today(well you get 30 days free trial).

Maybe after some time I'll come and join. I'll have to see how well it does before they "SHUT UP AND TAKE MY MONEY!"


Yeah its always good to wait for a month of so.. just to get feedback.

But some players like myself, will want to get as much time as possible to get in and level up.


The cap now is 50, but players have data mined the game files and they have players skill up to level 70. So after few months, they will probably increase the cap.


Then I will say it's worth it.

Graphics look stunning and combat seems pretty mainstream. I think the Chocobo races and breeding is one cool aspect of it as well.

Hell who am I kiddin' I'm prolly gonna buy it within a couple weeks.

Star and flag on your thread Lucid. Thanks for your answers, if I have any other questions for 'ya I'll post them.


Hey no problem! Pulled an all nighter(i don't regret it one bit! *dozes off*)...

Gonna advance it to Summoner!

Not mine by this is an Arcanist at early levels... 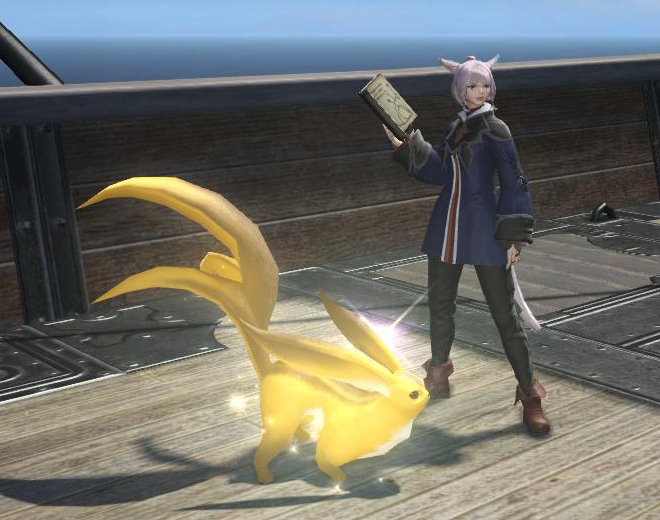 The chocobo in this game can be summoned to fight with you as companion! 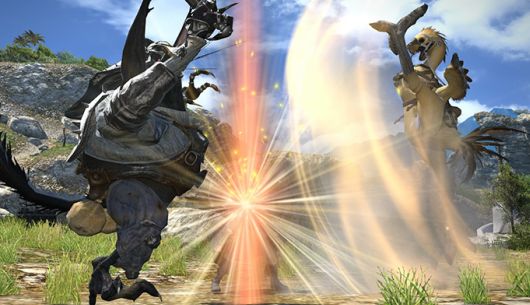 
This is an Massive Multiplayer Online RPG. So no turn based lol.. real time, real people! !


It has elements of Wow and guild wars as well.

However, being a final fantasy, it is more than spamming buttons.


Strategy is involved but also fun for casual players to get into it to.

What server are you on? I'm on Ultros.

sadly, Im on a Legacy server! Sargatanas. maybe we will be lucky enough to get put together thru inter server Duty Finder, but they also discussion opening up server for transfer once the economy(game) is stabilized.

Archer is fun, already 50 !! wait till you get Wide Volley and Rain of Death! nice animation!


I played in 1.0, before the redesigning, they let players from 1.0 carry on the levels(those players are called the legacy players), who have their own servers, and are not allowed to go to new player servers, but new players can come to legacy servers.

What usually means is that legacy players already have few advanced classes and knows the game quite well, also probably have a bit of money(gil). If we were allowed to play on new player servers, we would destabilize the economy lol.

They goal is to allow server transfer once all servers have reached maturity.

I have all 50, except crafts and harvesting classes.. oh also the new class, arcanist/summoner/scholar.


Oh awesome. I don't think I'll be changing server though because my freecompany is on Ultros. Unless ofcourse they decide to jump server.

If it's free to change to a legacy server though, I wouldn't mind making a char, and then transfering to yours. If it costs, then yea, I'd rather not >.< (yes, I'm cheap like that).

EDIT: The only thing that's keeping me from playing this game, is the fact that my graphics card drivers keep crashing (it's because my card is overclocked, because at stock or lower speeds, there's no problem). The thing is though that my drivers never crashed during the Phase 4 beta, so the fact that it's suddenly crashing now, has to mean that that it's a bug that they need to fix.
edit on 28-8-2013 by ZikhaN because: (no reason given)


My PC is about 6 yrs old. My Graphic card is at least 4-5 yrs old... it was Nvidia GTX460, and it plays fine... but i would like a better graphics card tho, better is always better!