From REDDIT....Hollywood Preparing Us For Alien Refugees

Who knows its validity or not, but it's more benign than discussing COVID OR POLITICS. It's an interesting theory you could even shoehorn in the idea that it's the reason behind worldwide vaccines, COVID etc, it's to protect the incoming out-of-this-world alien refugees. Regardless alien theories pretty much brought me to ATS so forget if it's real or not. It's highly likely it's not BTW, but think about how it could explain a lot of what has happened these late 24 months.

Some don’t believe Hollywood is preparing us for a hostile alien invasion. They think we are being prepared to warm up to the idea of accepting alien refugees to live here on Earth.

In several shows and movies, we see something happen to an alien world, and whatever citizens of said world leave and try and make a home on Earth.

More often than not it’s one or a family but that’s to show us, the viewer, what our lives might be like if we took in an alien family to stay with us. Never once do these entertainment pieces show the negative effects that this would cause (biologically, culturally, economically, etc.) just that we have to help E.T. and take them in.

They don’t know if they’re already on the way, or if the world government approved this, but I believe Hollywood was asked to show this in different mediums to make us feel at ease and comfortable sharing our planet with alien beings.

What could go wrong ?

What the hell! I need a new "conspiracy theory" and I guess this one will work as well as any.

ETA: As I think about it; as far fetched as this sounds, many of the conspiracy facts that were far fetched theories a year ago were at least a "out there" as this one.
:
edit on 2021 11 15 by incoserv because: ETA.

I'm all for helping anyone trying to earn their citizenship.
But we gotta start helping our own. 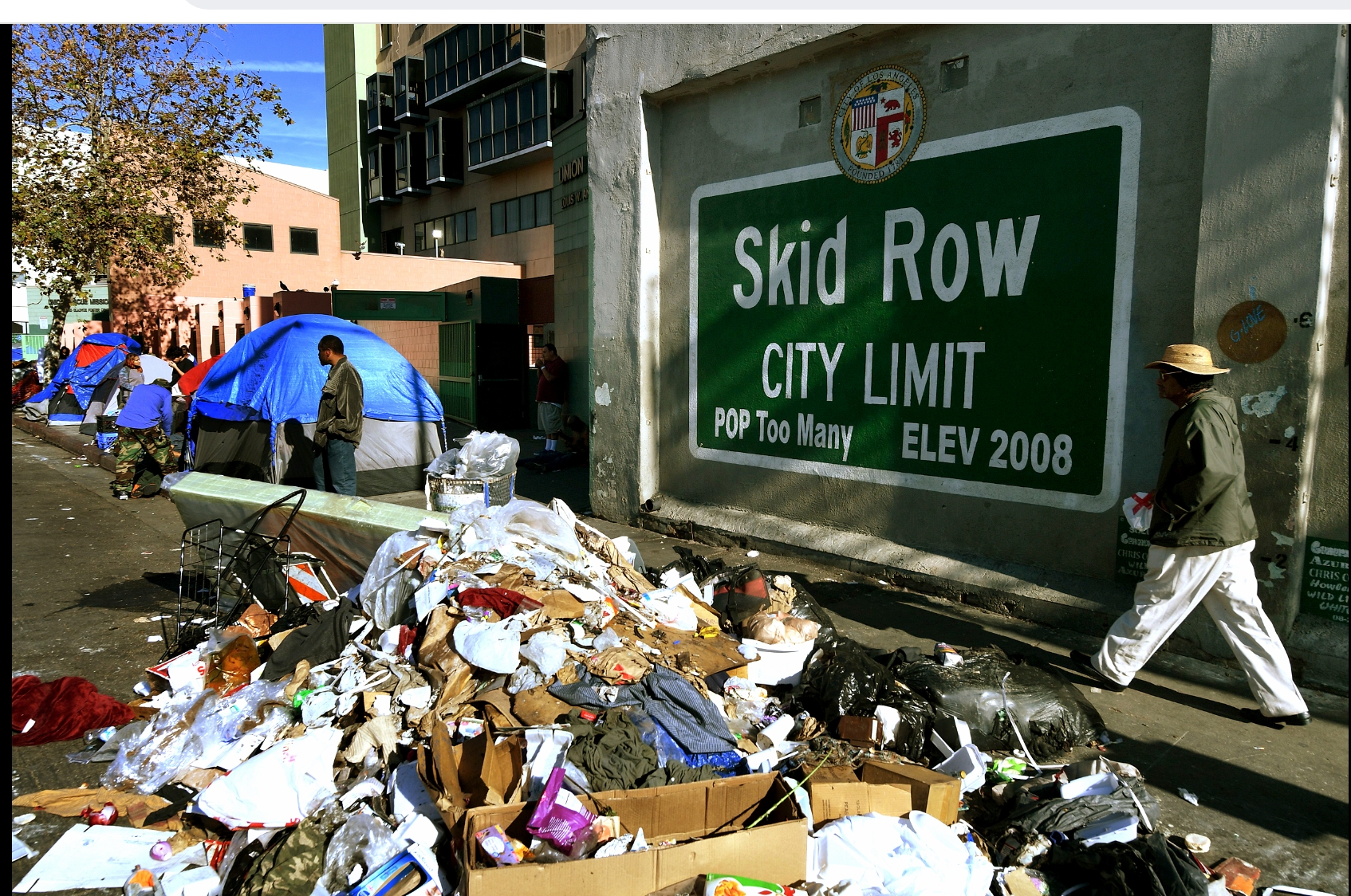 They/We need to take care of our own first.

posted on Nov, 15 2021 @ 02:45 PM
link
They will apply the poor migrant trope on the aliens, bleeding heart for their long and dangerous journey.

Sure they have poisonous pinky fingers and a taste for bum probes, but think of the children, err I mean larvae.

Pretty sure the refugees will play out similar to this….

posted on Nov, 15 2021 @ 02:59 PM
link
They are preparing us for any and every culture that is different from "traditional" American values.

you must accept them and their culture and live side by side with them.

I was kinda slow I guess.

Aliens living in the home? I think it's an older trope than you realize.

The cat better watch out...

originally posted by: sraven
you must accept them and their culture and live side by side with them.

Why do you think, in America…..two of the three vaccines contain mRNA nanotechnology?

originally posted by: alldaylong
a reply to: putnam6

originally posted by: alldaylong
a reply to: putnam6

What could go wrong ?

Covid-19 was designed to counter some of that overpopulation, in preparation for the refugees. The weak and the old were targeted intentionally.

posted on Nov, 15 2021 @ 03:25 PM
link
The false 'alien' attack flag carefully planned and executed by the same elite turds that brought you the Covid19 Plandemic.
It's the second stage of the full cull plan.

originally posted by: Daalder
The false 'alien' attack flag carefully planned and executed by the same elite turds that brought you the Covid19 Plandemic.
It's the second stage of the full cull plan.

I think our ancesters came from outta space but some were evil and some good... some came from a different planet to the rest...

Is there life out there?

Pretty sure there is.

Why haven't they contacted us?

Pretty sure humans just aren't that interesting of a lifeform.

originally posted by: drinkbeker
a reply to: putnam6

Is there life out there?

Pretty sure there is.

Why haven't they contacted us?

Pretty sure humans just aren't that interesting of a lifeform.


Yes. We are just not all that. Probably not on their bucket list.

posted on Nov, 15 2021 @ 04:03 PM
link
Lyssa Royal Holt wrote a book in the 90's that said the greys with big eyes are hybridizing with us so that our eyes will be four to five times bigger. Another theory put our was that we look too primitive, smallish heads and beady eyes, so we need input so that when we embark on galactic travels we'll look more appealing.