I d hate to challenge any decisions she makes either as staff or student, the suicide rate here is high enough without Hildog getting her claws in!

how could you ever take her seriously , it’s like appointing hitler chief executive of the Gas company

Queens has lost all credibility here, even from those who aren’t aware of her murderous past
From the abysmal fk u after the health centre data breach, to the continued knuckle deep distane with the lockdowns 🔐 ( freedom day!!!!! 3 people in a park, not 2!!)

My shame to be Irish continues to grow … their total disregard for the Irish people has been evident since the 2008 financial crisis ( crisis for public, not for those who have!)


My shame to be Irish continues to grow


Why are you ashamed to be Irish? Apart from what you already said?

posted on Sep, 24 2021 @ 04:37 PM
link
a reply to: Midnite247
Having looked it up, I found what I suspected- that the office of Chancellor is one of those largely ceremonial offices that are frequently found in British public life. In practice, the Vice-Chancellor will probably be doing all the top decision-making;


The current chancellor is Hillary Clinton, who was appointed in January 2020, filling a vacancy since August 2018, when businessman Thomas Moran died.[3][19] The role is largely a ceremonial one, and she will be present at graduations, act as an ambassador for Queen's abroad and serve as an advisor for the vice-chancellor.


P.S. Here, for comparison, is the list of previous chancellors. "Viscount Alanbrooke" is actually Alan Brooke, the soldier who was Chief of the Imperial General Staff in World War2.

Well being Irish used to mean the fighting Irish spirit, which has gradually been eroded since I’d say maybe 9/11 ( where the Irish govt acquiesced to the US govt implementing TSA and def non Irish invasive anti privacy requirements) but def 2008 financial crisis where the Irish govt provided tax havens for US companies and fukt the Irish public by raising taxes to cover US debts (not only mortgage crisis but also Libor etc etc etc)
We had the longest lockdown in any European country ( still can’t go to a bar without table service/signing in details)
The recent hacking of HSE health service where they refused to pay and basically handed over the entire country’s personal details (names/address/phone) …the fact that they didn’t work with the hackers resulted in all patients details being leaked/sold which has now resulted in major fraud/scams on the general public….

I could go on… 😂 …in general tho, the point being the public are now irrelevant and the country is being treated like a sinking ship with the rats 🐀 in charge, drowning in their own incompetence…..

…. That’s why I’m ashamed to be Irish.
a reply to: SecretKnowledge

You don’t want that toxic poisoned rat associated with ur crowning achievement!
Tough interview
“You got a first degree from queens? - wat did Hilary murder ur lecturer to get a pass?” 😂

a reply to: DISRAELI

I thought you were Northern Irish, a british citizen

My shame to be Irish continues to grow

Oh, I got on just for this. 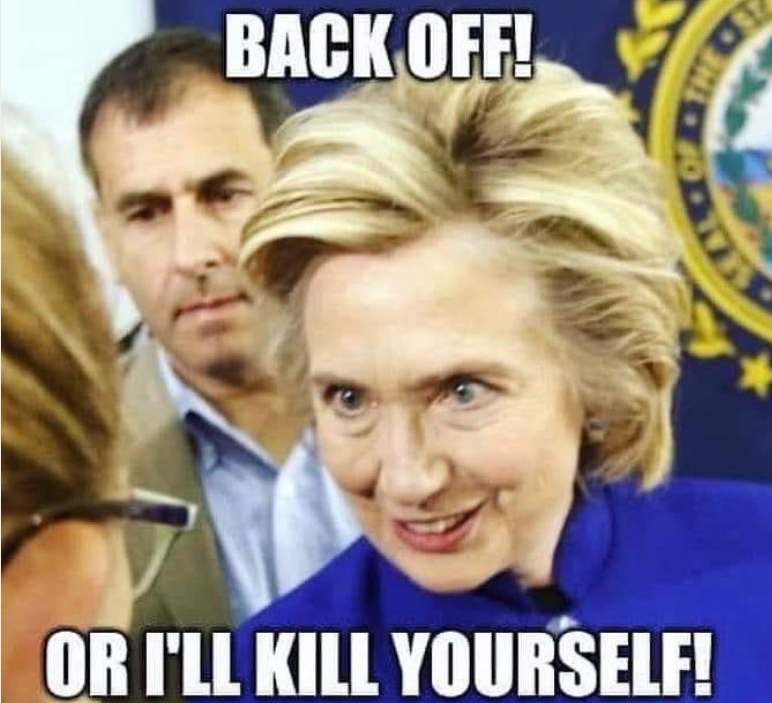 So how come you use British Telecom?

posted on Sep, 24 2021 @ 05:24 PM
link
Explains much to me about why a site out of Ireland which I used to love began acting in ways that contradicted it’s stated mission.

posted on Sep, 24 2021 @ 05:31 PM
link
Jeez dude are we on a date?
I’ve family that use BT.
All other personal questions should prob be directed to my agent (hollywoodSuperstars.com/future-billionaire-astronaut-cowboy/ask me anything)
a reply to: SecretKnowledge

You need St. Patrick to get rid of all the serpents again.

posted on Sep, 24 2021 @ 05:43 PM
link
Yeah globalisation is definitely a thing, people are waiting on a big spider net or a tv announcement saying we’re all one world govt . But the truth is thru WHO and IMF it’s already sewn up, the granular level of the CFR and EMF just feed up the monthly reports, but we’re def toasted and it’s only gonna get worse
Let’s see where lockdown restrictions carry on into 2022.
You’ve got financial enticements that didn’t work, moving to the stick threatening jobs while at the same time “easing restrictions “ … I’d say it’s gonna get worse in 2022, likely thru new variants … off topic I know!

Like any "title". It is historically bestowed by "titled" idiots, that like to think, they can give "titles" or need to be ruled by a "titled person". ...

By "title", apparently?...The "monarch" of England owns the geese and Atlantic Dolphins?... I did not know that!... I thought they were mine. Hmmm? Learn something new every day.

It doesn't mean H. Clinton now has an Army, behind her. I'm of Irish descent, sad but true....

But honestly?... With half the sh*t any "University" is shoveling out nowadays?... It really isn't that big of an "honor", or a "title". Let her/it, have it here.... It won't mean much, when she stands before The King.

posted on Sep, 24 2021 @ 06:37 PM
link
Yup that’s how it starts , that’s how it grows …
I’m not pointing out (or avoiding) how the DHS grew from 9/11 or how lockdowns grew from Covid, but if I had even the smallest of a cancerous itch on my small toe I definitely wouldn’t let anything like the US , never mind the murderous Clinton’s enter in with the potential to dictate policy .

No offence but the US education system
Is in tatters and u ppl can barely read/write/count graduating college.. ( that’s fact! I’ve seen it first hand from US colleagues earning 100k year!)
last thing we need here is
“2030 - chancellor Clinton appointed as minister for education- maths isn’t really that important says she!” So yeah, it matters. 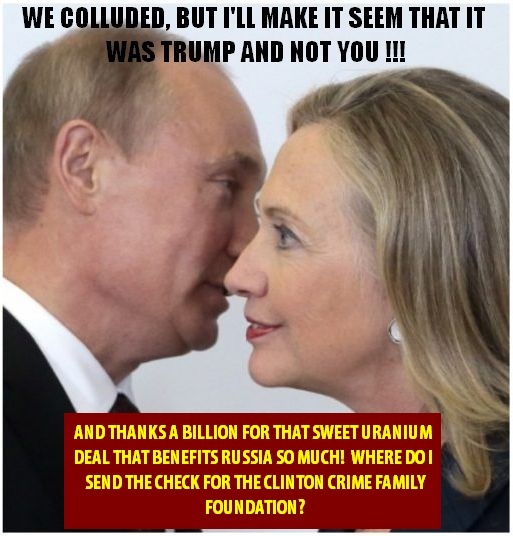