A new level of stupid Fonts are now Racist


Experts in typography are pointing out that the font you choose for your tattoo could have a deeper history and may be linked to hate groups.

She said certain fonts emit emotions while others display characteristics like power or strength.

They emit... racist emotions. This coupled with the SNL "AAVE" "scandal" gave me eye strain. 🙄

Not sure what the font is on my tattoo. Guess I better go ask someone "woke".

originally posted by: crayzeed
a reply to: JAGStorm
What if I have a tattoo containing runes?


That's the most racist.

Is it racism from Hispanics? Or Racism from Anglo-Europeans? So confused. 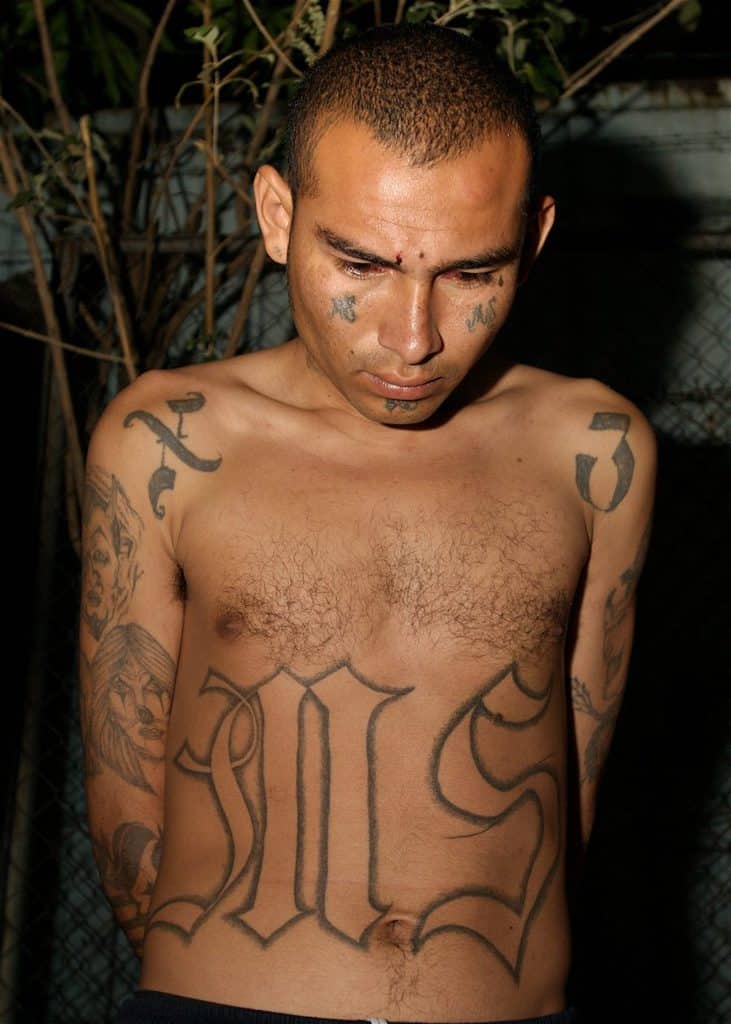 originally posted by: chiefsmom
a reply to: crayzeed
You secretly want to oppress and conquer others?

Not sure what the font is on my tattoo. Guess I better go ask someone "woke".

Oooo, that's deep that is. Now the ultimate question to as people is "do you want to be oppressed or be the oppressor"? I would hazard a guess that the majority would go for the latter, but there is people that liked to be oppressed.

posted on May, 11 2021 @ 03:46 PM
link
Hitler, a failed painter, essentially became art director for the 3rd Reiche. He was very specific about the art direction, font usage, and design of the Nazi's, up to and including a design guide for all placement of Logos and propaganda. Can a font be racist? Perhaps. Just perhaps.

It doesnt stop until the western systems have been torn down, or we stop propping up these perspectives as if they are legitimate. Algorithms drive a lot of this, and the emotional response (from all sides) perpetuates it through addiction.

This is all predicated on the notion that "the West," is built entirely on racism and racial supremacy. For some, thats taken as a ubiquitous Truth. That means that all time/effort is expended on simply forcing everything into that framework of perception.

So, the premise is that everything in the West is derived from, and indicative of, racism and racial supremacy. In this context, we shouldnt be surprised when things like fonts are called racist, because "of course they are." The only thing remaining at that point is coming up with an explanation of "how."

Theres literally no room in the paradigm for something to not be racist.

originally posted by: NightVision
Hitler, a failed painter, essentially became art director for the 3rd Reiche. He was very specific about the art direction, font usage, and design of the Nazi's, up to and including a design guide for all placement of Logos and propaganda. Can a font be racist? Perhaps. Just perhaps.

Denying ignorance.
Why ?
Folks can be ignorant . Fonts cannot.


lol
you took my sugestion at heart...
edit on 11-5-2021 by Terpene because: next up birthmarks are racist

posted on May, 11 2021 @ 04:11 PM
link
Nice to know that the smiley face below that does not have any teeth is discriminatory to people without teeth. How bout the red devil, is that anti-native American now...thing is I do not know any Indians with red skin. Is the little engine icon racist too, should it be banned because it sounds like indian? Too much of a smile makes you into a racist because you might be smirking at blacks or something? What about the color yellow in a caution sign, does that pick on the yellow race, is that evil too. But the mug is the worst racist

They sure are screwing up our society, making mountains out of molehills.

originally posted by: crayzeed
a reply to: JAGStorm
What if I have a tattoo containing runes?


You ruined your body with that tatoo?


I see a problem with that one.....
Actually, more than one.

"The inner workings of my mind are an enigma" - Patrick Star.
edit on 5/11/21 by Gothmog because: (no reason given)

I'm sorry but that #3 on his left shoulder is just killing me.

wouldnt care it was one way, and wouldnt care chance of survival was negative this place is going bonkers.

originally posted by: JAGStorm
Where does it end?

When they embrace Comic Sans as their approved, non-racist, non-offensive, woke font.

Emotion sells
Media finds things to upset people and capitalize on it and it snowballs. Stupid people eat it up and feed it right back too