He stopped responding to any of my efforts to contact him.

He is only one of billions.

Maybe it was more stereotyping than anything else. That is fine. People have issues.

And for all who are curious the board weighs about 15 lbs.

I have been working out three times a day. Am / afternoon / pm. When I start working I won’t have this option.

You might wanna cut out the 3 times a day there mate , you are going to injure yourself .

Your body needs time to recover , I work out on a daily basis myself but working out is only half the battle the other half is eating and sleeping . you build in recovery.

all in all interesting story though .

Getting ghosted/ stood up sucks. I've been there many times.

It's an issue of common courtesy, and that seems to be in short supply these days.

You are white and think you been rascismed. Which realy isnt a word. And in the US and you are surprised.

YOu obviously havent been in the US for very long or you really are not the sharpest knife in the drawer. Everyone non-white in the US has a reason to hate white people and is encouraged by the schools and the government to hate white people. My white wife was repeatedly dissed and insulted by a black waitress yesterday. Ordinarily, when assigned a black waitress we would just get up and leave because we don't want our foot spat in. YOu havent seen the worst of it yet. You might want to go home to the UK at this point.

What part of the U.S. are you in? You get up and leave if you have a black waitress? And you wonder why black waitresses think you're racists?

And waitresses are straight up rude to you? Why? For what reason?

As a non U.S. citizen, I find both sides of this to be crazy. I've also spent lots of time in Arizona, Massachusetts, New York and Maine and have never seen an incident like this in a restaurant.

originally posted by: TonyS
Everyone non-white in the US has a reason to hate white people and is encouraged by the schools and the government to hate white people. My white wife was repeatedly dissed and insulted by a black waitress yesterday. Ordinarily, when assigned a black waitress we would just get up and leave because we don't want our foot spat in. You haven't seen the worst of it yet.


It's getting bad out there. Everybody hates everybody else for some reason.

These days, I don't even think about talking to anyone new. We're almost ready to move. I'm almost ready to re-deploy overseas. And, everything I'm seeing is as ugly as ugly gets.

I need to get some doormats ... 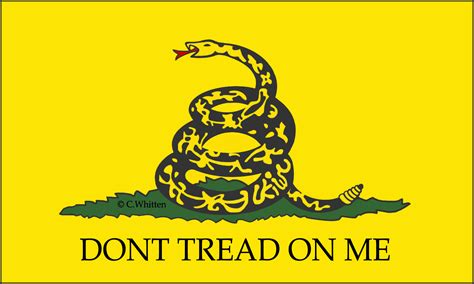 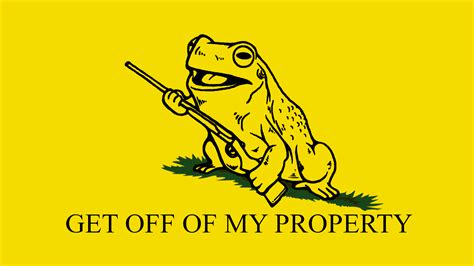 posted on Mar, 19 2021 @ 11:10 AM
link
I've found if you treat people respectfully and don't try to act superior most people are pretty chill.

It takes a lot of mental energy to keep projecting hatred and bitterness, so just give it time and eventually people will let their guard down. They will reciprocate.

I ought to know I live it everday!

I guess you havent been keeping up. Being a white male implies you are a racist; its accepted now that all white males are racist. It doesnt matter what part of the country you live in; if you are a white male, you are presumed to be racist so.....there it is; regardless of what I think or do I am considered de facto to be a racist because of the color of my skin.

Are waitresses straight up rude to me? Not much lately because I no longer eat out very often, but yes, some have been and the recent experience was one in which I and my wife were having lunch with my father for the first time in a year. But yea, I have been stared down at gas stations, intentionally bumped at restaurants and while walking down the street. It happens rather frequently and for no other reason than the fact that I am white.

It doesnt even much bother or surprise me anymore. I just avoid going into croweded public places where I will come into contact with Gen Pop (general population).

Oh, and I live in Texas; but the restaurant was in Houston which is considered an area behind enemy lines. But no matter, in towns along the TexMex border, I have been refused service because I am Anglo.......whatever.
edit on 19-3-2021 by TonyS because: ETA

I think you're better off.

You sound like a serious player. One thing any serious player can tell you is that you don't judge an opponent by their appearance. It will cost you games.

It sounds like your perspective opponent wouldn't have been as focused on challenging his own skills as he should have been. That's no fun for either side.


I am a bit deaf in one ear and can't hear out the other.
It all worked out.
I made my own burger and it was vastly superior on every level.