The infamous "cage" facility is being re-opened to house immigrant minors and children.

Yesterday, Redstate’s Nick Arama wrote on Joe Biden re-opening a facility to house the children of illegal immigrants and other unaccompanied minors that make it across the border. This was in stark contrast to previous pronouncements that he was going to shutter them and release everyone.

I mean I guess it was good enough for Obama, wasn't it?

The other funny thing is that Biden supporters are making the exact same defense arguments that Trump supporters did when AOC was taking her tear-filled photos of empty parking lots and claiming we had concentration camps in the US.

Do you notice anything? I do. It’s the exact same reality based argument Trump officials and Trump supporters made during the previous four years. Indeed, you actually can’t let unaccompanied children just roam the streets. Yes, ICE attempts to find them sponsors, something that also happened under Trump. There aren’t actually “cages,” but temporary holding areas made up of fencing before they are transferred to dorms. And while none of those facts mattered under Trump, under Biden, the narrative has shifted on a dime.

Now for the reality: If you don't like the idea of kids in cages at these facilities, then you want an administration that actively discourages illegal crossings. The reality is that the Biden Admin isn't going to do that. So you will have more unaccompanied illegal minors and minors being used by child traffickers to sell as asylum accessories. That means more of these facilities, not less of them.

Bro didn't u know? Those aren't cages. Those are safe spaces.

Obama = cages for their protection

If any Republicans had stones, they would drag FOX news with them and put on a show like AOC did at the concentration camps. lulz

havok
+17 more
posted on Feb, 3 2021 @ 01:29 PM
link
Doesn't matter. The MSM reported for 4 years to smear Trump. Now that they have their "party" back in power, they can toe the party line again and act like they didn't do anything wrong. These stories are going to pop up for the next 4 years. The same exact issue, with the same exact problem, but worded differently so that "snowflakes" can act like all is well now.

I see it and it's disgusting.

All signs of a raving pedophile.

All signs of a raving pedophile.

How can child traffickers do their job with a strong border security???

originally posted by: vonclod
Did Obama split up families?

Is that a serious question? Psst You're on the internet try doing a simple search... 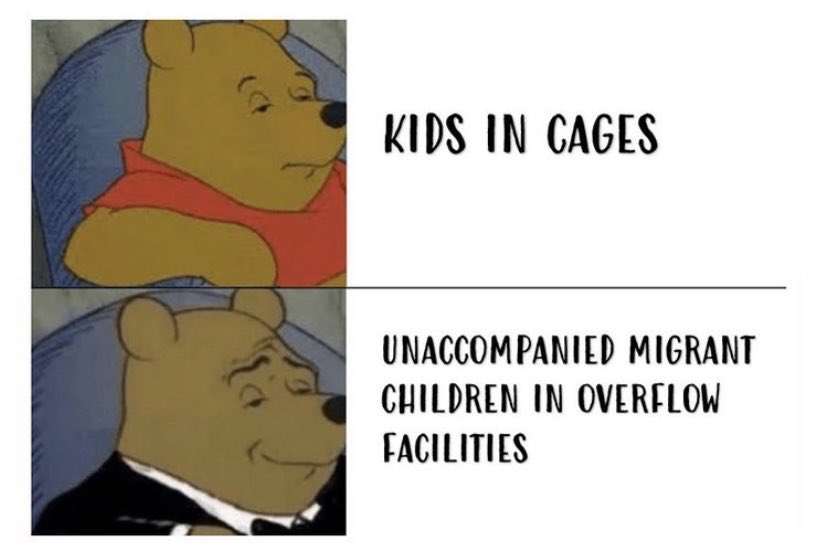 Maybe AOC can go down there and do her crying drama mama routine. 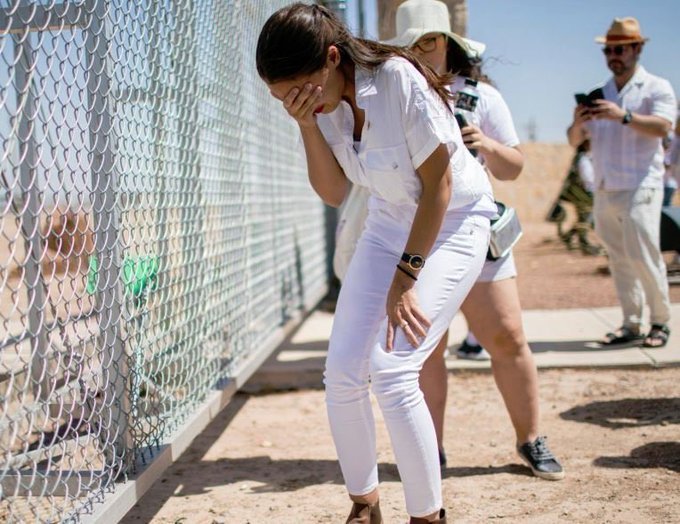 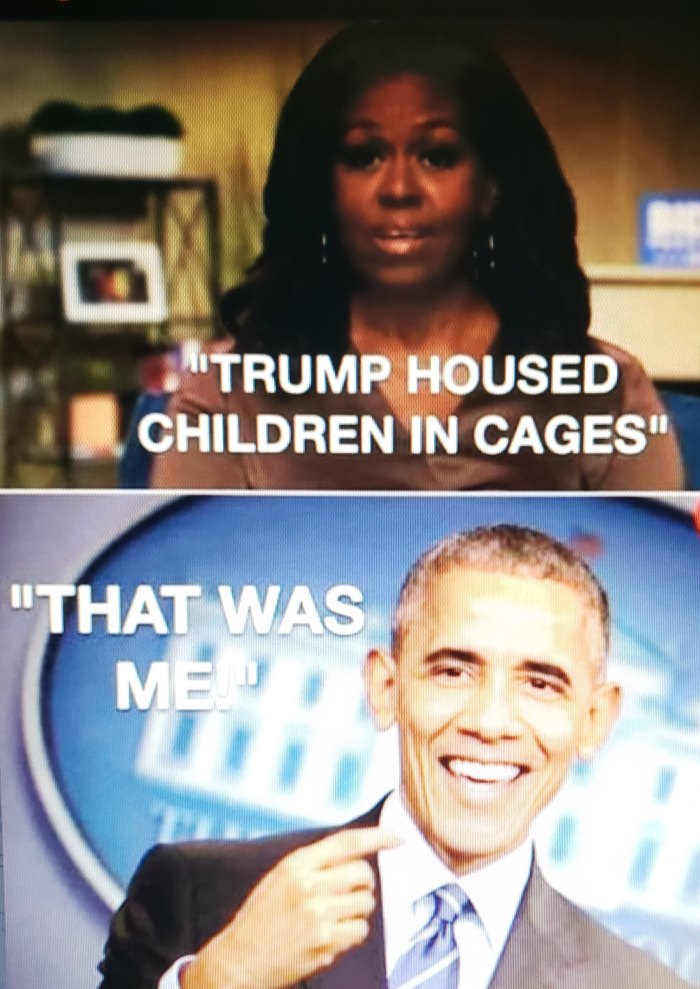 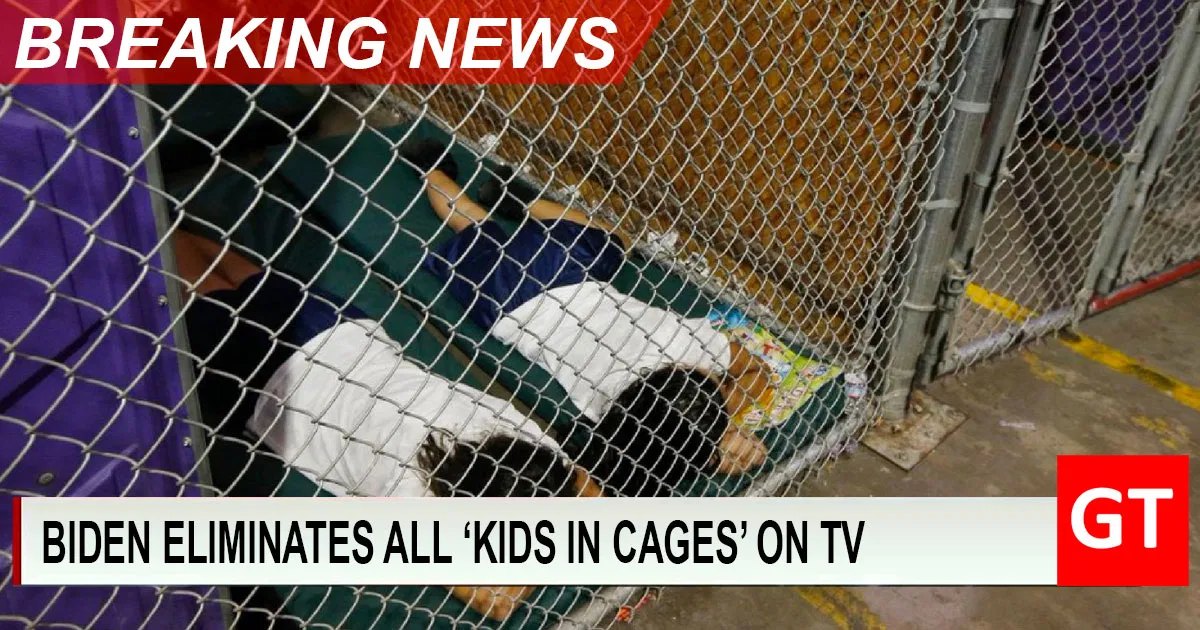 “This is a huge win for human rights around the globe,” White House Press Secretary Jen Psaki said. “No longer will the press need to be concerned about the inhumane treatment of these people at the border because we’re calling it something else.”

originally posted by: vonclod
Did Obama split up families?

The only difference is the party of the admin in charge.

posted on Feb, 3 2021 @ 03:49 PM
link
a reply to: ketsuko
Biden had better get this resolved before the weather warms up, along with diseases ramping up.

Are we going to have AOC crying fake tears in an empty parking lot again?

originally posted by: Chance321
a reply to: ketsuko

Are we going to have AOC crying fake tears in an empty parking lot again?

We will if she's consistent.

“This is a huge win for human rights around the globe,” White House Press Secretary Jen Psaki said. “No longer will the press need to be concerned about the inhumane treatment of these people at the border because we’re calling it something else.”

Geeshs, that makes it look like Biden is going to have all those kids killed.

Look as much as everyone hate this, caged kids can't be touched by "people" unless they get into those cages too. "Caged Kids" = "Boobytrap Bait".