As far as Jackson, Winehouse, Houston goes..they were all walking disasters waiting to happen.

posted on Jan, 26 2020 @ 11:05 PM
link
I liked it better when ATS was deny ignorance and not make ridiculous logic jumps to try and create a conspiracy. 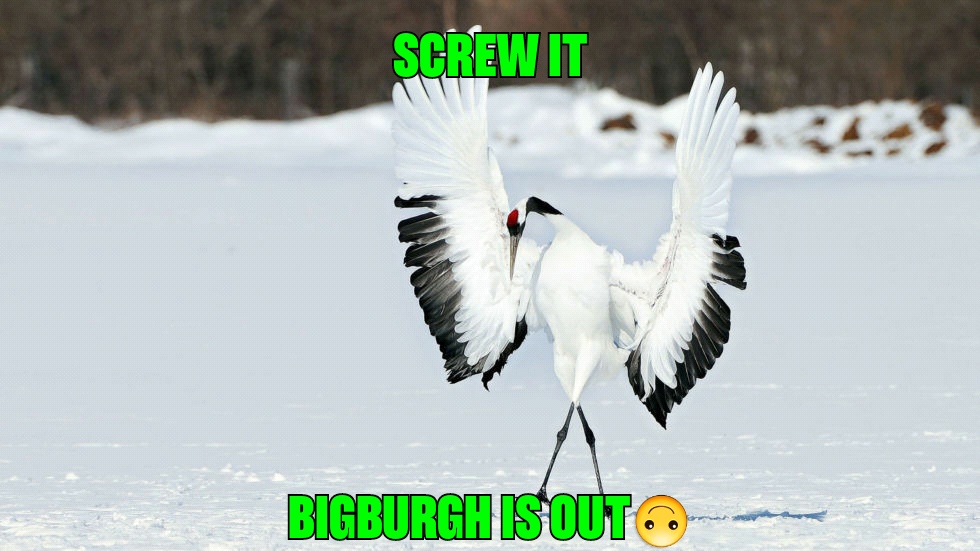 Love the suicides. I had to keep alive, the headless heads on a train track...

Comforting a child in a respiratory distress...
Out!

Good on you not giving a complete sh!t..
Proud of you👍😁👏👏

You humanitarian.. good on you! 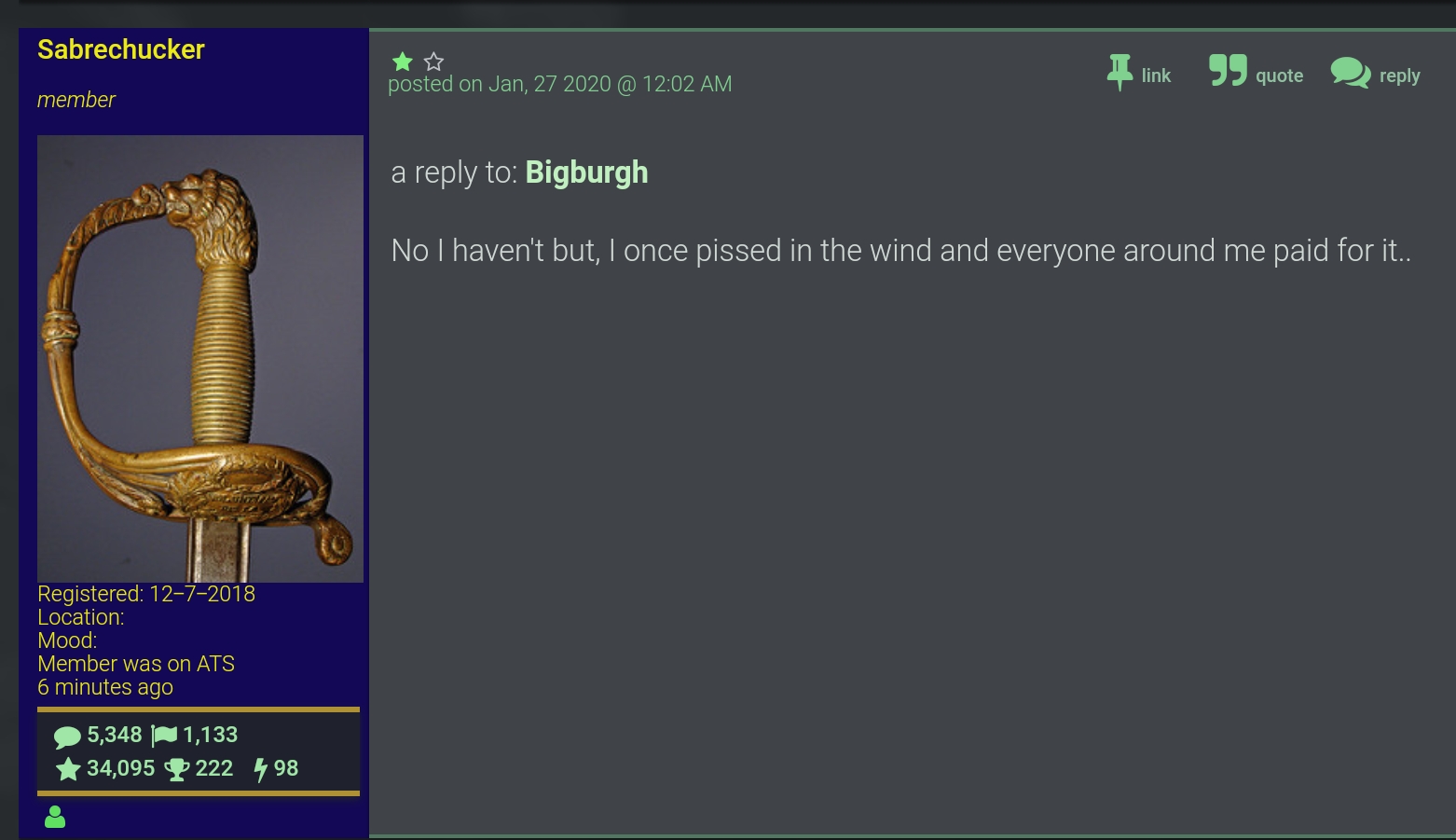 originally posted by: toysforadults
You are making the mistake of thinking that this is a site for conspiracy theory

CT's are more then welcome to think everything ever is, was or will be a conspiracy.

Just like people that don't think that way are allowed to question that logic.

We could turn into BIN, GLP or SecureTeam but what is the point in yet a other hoax forum.
edit on 26-1-2020 by opethPA because: (no reason given)

I am a Buffalo Fire Fighter..EMT...Cardiac Volunteer.

I've seen it all...Thanks for your service!!.

Did they ask you to push people away from ATS, or are you doing it of your own free will?

originally posted by: Zaphod58
a reply to: visitedbythem

With all due respect, prove it. There's zero evidence beyond YouTube and wild claims that we can. We can manipulate the weather as easily as you and others claim, and yet have massive flooding including damaging one of our most important command and control bases, hurricanes that cause massive damage to one of our training bases, major droughts resulting in massive fires.....

I understand your trust of out government. I also did so for most of my life, until I investigated something I heard on ATS. It was something I didnt believe in. Something that mad me angry when people discussed the topic. It was true, and I was wrong

It's not trust of our government, it's total lack of evidence. Every time anyone has claimed proof of weather manipulation it's been BS not based in actual science.

originally posted by: opethPA
I liked it better when ATS was deny ignorance and not make ridiculous logic jumps to try and create a conspiracy.


It all a consperacy I ate some beans and cut a fart so they must be putting something in the beans maybe beno is behind all the gas./sarc

It's never too early..

Someone had to say it.

There is no need to come up with fantasy accusations with no basis in reality. I just finished reading another thread title asking if Kobe was killed to take attention away from impeachment hearings.

So we should ignore anything that says this was just an accident and make everything a conspiracy?


Maybe some find it a bit ghoulish, the bodies aren't even cold. And It's not like there has been anything that questions the event.

Sh#t happens, not everything's a conspiracy. People are more than free to come up with theories..just don't be surprised if they don't get traction.

Come on dudes, no, not in the slightest.

No because that's not how ritual sacrifice is done.

posted on Jan, 27 2020 @ 01:29 AM
link
This is a conspiracy theory forum, there are plenty of theories here without a shred of evidence, there's far too much gatekeeping on ATS as to what constitutes a "legitimate" conspiracy theory, and getting irritated just because you don't like a new theory is just dumb.

posted on Jan, 27 2020 @ 01:34 AM
link
There is always a possibility it could be a crime involved whether relating to some kind of occult conspiracy or mundane criminal conspiracy. That’s why the Feds get involved and investigate the accident.

But even on conspiracy conjectures, eventually, they are just rank speculation without any proof.


One can't use a theory to prove a theory.

A theory requires, ultimately, some kind of evidence: circumstantial or direct.