posted on Oct, 10 2019 @ 09:23 AM
link
a reply to: Finspiracy
Thanks. I think the aim is to get me as close to before the damage as possible. So far it's okay, despite some discomfort. I was only in the hospital for a few hours. After that I went to one friend's house and hung out because I couldn't go home. Everything at home is upstairs and also my mom smokes and I couldn't be around it (still can't really) and also sleeping with the dogs could have given me an infection. Anywho, I couldn't be alone for 48 hours so when my other friend got off work she picked me up and took me to her house. She does home health care and she took care of the bandages and all that.

Would you happen to have any music recommendations for me? Artificial intelligence of youtube is just playing Within temptation for me, and that reminded me of you!

My brain hasn't woke up yet, but here are a couple of vids for you.

originally posted by: bally001
a reply to: Sheye

Thanks for your good wishes.

I thought Accassia was in Greece...? Or has Accassia left Earth perhaps stepping through a mirror like we did? Other than that I have no idea.


If memory serves me right, it was our dear Errollore who came up with Accasia...or was it Pheonix? Gawd, my memory is so bad sometimes. I miss Errollore terribly as well as others. We exist in another dimension where magic resides.

The forest elemental spoke softly, but with urgency. "Quickly, enter the dwelling of the woodland seer." Slowly the elemental faded until she could no longer be seen.

The companions headed toward the wooden dwelling. A woman peered out from behind wispy curtains of lace. Her hair was long, grey and wild. Her dress, long and tattered. The woman opened the door before the pair could knock and signaled for them to come inside.

In a raspy voice she asked Night if she knew why so many of her friends had disappeared. "I'm not certain. I sense them, but I cannot see them. Do you have information for me seer?"
The seers gnarled fingers wrapped around a beautifully carved cane. She bid the travelers to sit and make themselves at home as she headed for a thickly cushioned chair by the fire and lowered herself with great effort onto the seat.

"Your friends are caught in the...real world." Pesky scowled. "This is the real world, what strangeness is this that you speak old woman?" Night glared at the pixie. "Mind your manners Pesky." She turned to the seer. "I have heard of this 'real' world. I have heard of the wonders and the horrors of it. But...how did they get caught there and how can they return?"

The seer's head fell forward and then it lifted. "I'm afraid I must sleep, and so should you my lovely guests. We will discuss this at the turn of morning light. Follow the steps upward to your rooms. I'm sure the accommodations will be satisfactory." She headed into a back room on the first level, the door squeaky with age closing behind her. 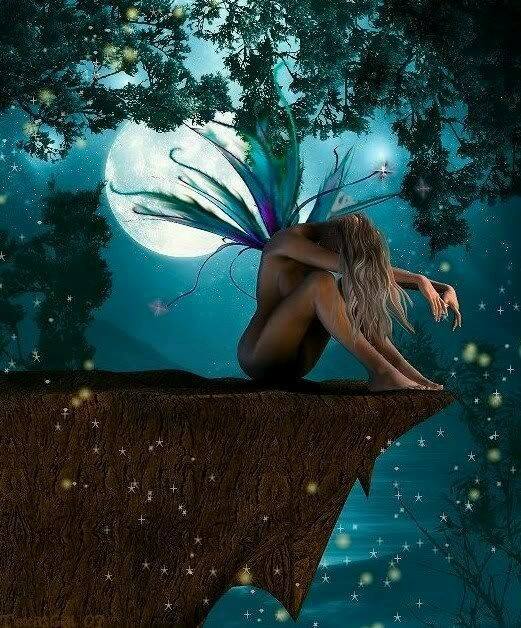 Nyiah
I see that You are having probs with a Car. I'm not sure how mechanically Inclined You are but, be sure Your Rotors cannot be turned down. If there is enough Material, They can turn those on a lathe, to clean them up. That is a Heck of a LOT Cheaper, then full replacements!


They could not be turned down. One was indeed warped, and the other was much too worn down. New rotors went on this morning, along with new brakes. The mechanic had to manhandle one of the calipers and ended up more or less breaking it to get it off, he thinks the last time the brakes were worked on, someone over-torqued putting it back on and it stripped the bolt, and seized it in place. When every tool a mechanic has can't get something loose, you dun did it wrong On the bright side, he felt bad he had to go that route and that it took quite a bit of extra time to get it off in the first place, so he put brand new calipers on the back end for free

Shutting off the internet was a good idea. Lol

Maybe they could make a little chart to mark off who cleaned the hutch last.

Oh, we've tried it. They try to pawn assigned chores off too much, so we dangled money at them and for joint jobs like the hutch, and tell 'em either they get to split it, or they get the whole amount for a solo job. We figure either splitting $2 for the hutch once a week or not splitting it is incentive enough. That usually works unless they're both feeling particularly lazy XD

Not all chores are paid, just the less pleasant ones like litter box & hutch cleaning. And garbage can scrubbing (outdoor one, not the kitchen one, that never gets grimy) That sucker out there can REEK, I'm not doing it. That's what kids are for X"D

I finally finished the blanket. I mismeasured it and it's not quite big enough for the bed, but it is plenty big enough for a single person on the couch (maybe two people cuddling ) or to use on the bed to keep one person warmer. I'm fine with that, I don't need to be much warmer in the winter than I do get. It's hubby that gets too cold under 2 down comforters & a cotton one and whines about it, lol.

I've been hesitant to put it in the wash, it's been done for several days now. I was a little paranoid that if I did, a stitch would break or a skein join spot would come undone (I screwed up and knotted a couple of early joins instead of "invisible joining" new skeins in as a stitch, oops. Caught myself early on, though) It held up fine on a delicate wash, and seems to be holding up fine on a low heat dry cycle.

posted on Oct, 10 2019 @ 02:56 PM
link
a reply to: Finspiracy
All I desire is a cyber hug and a quick prayer Fin. That would be the nicest thing you could bring me.
Your kindness warms my heart.

The Shed shall prevail no matter the storms that blow. "It too shall pass"
We shall dance in the glow of mystical light.
We will dance in the magical presence of all wonderous beings.
We can tell tales of joy, sorrow, compassion.

Night Star - you have some PM's from me,

originally posted by: LookingForABetterLife
Hello WIS! Nice to see you hear today. I've been meaning to email you but life keeps getting in the way.


Thank you, it is good to see you too.
Me too, but as you said, life gets in the way.
Now if we could just sit down by a wee fire in here and spin a tale, all would be good ? Aye

...Now if we could just sit down by a wee fire in here and spin a tale, all would be good ? Aye

But WIS, I don't have a tail to spin, would this suffice?

PS - Thanks for reviving some of the old shed tunes!

Don't tempt me you old bugger. I must hold my tongue. Good to see you. 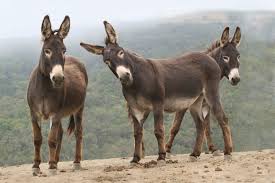 Thank you so much for the awesome old tunes of the Shed! Makes me miss these guys even more, though I just saw Gordi in here. Yay! Hugs!

Haha! You crack me up! Don't be such a darned stranger you! Makes me sad to see so many missing members. I'd hate to see the Shed breathe its last breath ya know?

Can you put your Shed Monster Mash in here? Please?

The hour between night and dawn. The hour when most people die, when sleep is deepest, when nightmares are most real. It is the hour when the sleepless are haunted by their deepest fears, when ghosts and demons are most powerful, the hour of the wolf is also the hour when most children are born." -From Ingmar Bergman's Film HOUR OF THE WOLF"

These have lasted for so many months in a row that i am starting to become immune to these.

May you dream beautiful dreams tonight. May you experience beautiful moments in time. 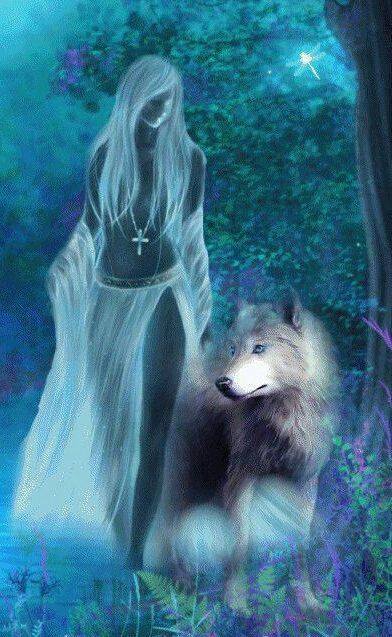 And thank you for yesterday's music. I was already familiar with the two Linkin park songs. I wish that Chester Bennington (lead singer of Linkin park) would still be here us with his strong voice, but... you know, people make their own choices here. If i call it out for being unfair, it won't change anything. I miss Chris Cornell too...

I wasn't familiar with that version of the Disturbed song. Cool. Strong stuff!

originally posted by: Sheye
a reply to: Finspiracy
All I desire is a cyber hug and a quick prayer Fin. That would be the nicest thing you could bring me.
Your kindness warms my heart.

Sure. You have both now. You would have both many hours ago, but my mind was a pinball machine.