posted on Oct, 14 2019 @ 07:45 AM
link
a reply to: PAUL35791
I dont agree with everything Paul explains, but i agree with some points, it will lead to interesting posts as and when i am able to reply with pain!


You are becoming very good in interpreting Hermetic Philosophy, and finding different duality for Sirius and Alnilam.

Speaking of duality, although I was born and raised catholic, I am a Taoist now and have been for years. 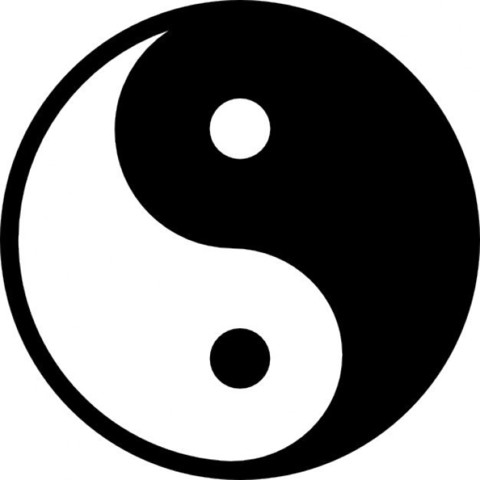 How to 'square the circle' to the greatest extent possible.
edit on 8-4-2020 by CanadianMason because: (no reason given)

posted on Apr, 9 2020 @ 09:40 AM
link
a reply to: CanadianMason
Hi CanadianMason,
I hope both you and your wife are well during these difficult times, i'm well but have had some deaths due to Coronavirus in my disabled complex.
Joke:-
I never seem to square the circle on my hamster treadmill LOL!
Thought for tomorrow:-
On Good Friday 1865 marks the anniversary of the Assassination of President Lincoln.

Thanks, Astro. I hope you are safe where you are. My wife now runs a long-term care facility like the one you're living in. Two residents there were feeling sick and were tested for Covid-19 but the results were negative. She and her staff are doing everything they can to keep their consumers safe and healthy. I'm sure your caretakers are doing their best, too.

originally posted by: Astronomer62
a reply to: CanadianMason
I have been subjected to a test ha ha. Can i roll up my trouser leg now, LOL!
I could be wrong but i think your philosopher would be Baruch Spinoza.
My hero is Giordano Bruno, when they walked him out to the stake, he had a spike through the tongue so he couldn't talk to the waiting crowd, poor Bruno!
en.wikipedia.org...

Your disjointed family fraternity built a statue to him, that i thank them for, however tongue in cheek, the statue faces the direction of the Vatican, with a disdainful stare from where it is in Campo de' Fiori.
en.wikipedia.org...
I have my own beliefs based on the ancient Egyptian and Greek models, perhaps a kind friend will put coins on my eyes when i die, to pay the ferryman across the River Styx!
www.youtube.com...

It does seem that the inquisition of Bruno was planned in Venice on 22 May 1592
Quote below:-

" When Bruno announced his plan to leave Venice to his host, the latter, who was unhappy with the teachings he had received and had apparently come to dislike Bruno, denounced him to the Venetian Inquisition, which had Bruno arrested on 22 May 1592."

Ancient Greek day marker used being previous sunset at location of Venice on 21st May 1592 where Sirius set with the Sun, it does seem that they had the evil eye on Bruno, and wanted the allegations to stick, by aligning to the stars!

I've had masons in the family for maybe 250 years, one is currently a lodge master.

Frankly, it's just a gentelman's club. The only secrets that they kept were from their wives, and probably involved heavy drinking.

the whole illuminati thing is made up. its just a bunch of men getting together.


I see it now, basically all the master masons are just major alcoholics.