posted on Mar, 17 2018 @ 12:33 AM
link
a reply to: burntheships
Many of his tweets are cryptic. Makes one wonder if he is a victim vs perpetrator. His response in a thread I made about True Pundit made me question if he was part of the group or purposefully dismissing it for some reason.


The entire thing, picture and all
leaped out at me like a word puzzle. 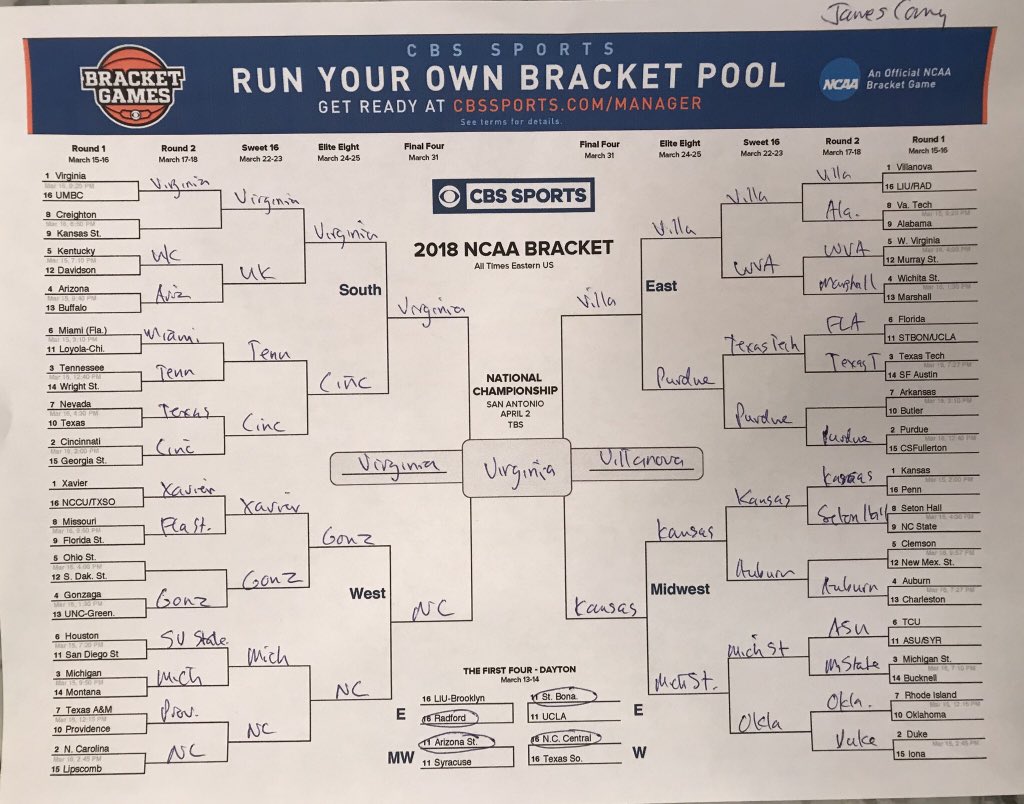 Quite a coincidence - March Madness, Kansas,
tweeted at Obama.....Hmmmm
edit on 17-3-2018 by burntheships because: (no reason given)

Totally did. He should flush that bracket down the toilet.

posted on Mar, 17 2018 @ 12:42 AM
link
Q 948 Enjoy the show by NateWantsToBattle
Come One Come All
And Behold we have a Sight
Inmeasurable
A Spectacle
Of Innocence and Fright
Oh Maybe
2, 3, 4...
Or Even Five Long Nights
Now You're Crawling
Ever Stalling
With No End in Sight


Bring the rain ! by Mercy Me
I can count a million times
People asking me how I
Can praise You with all that I've gone through
The question just amazes me
Can circumstances possibly
Change who I forever am in You
Maybe since my life was changed
Long before these rainy days
It's never really ever crossed my mind
To turn my back on you, oh Lord
My only shelter from the storm
But instead I draw closer through these times
So I pray

If she was looking for a future home it didn't receive her very well.

originally posted by: Trillium
Here his the Keystone drop so BOOOOM

The Senior Executive Service [SES] is basically a roster of the deep state execs that rotate through all the various top positions, contribute little, receive huge $$, don't get voted in, and in essence can't be fired.

Noteworthy right on their own site it describes the SES as the KEYSTONE of the Civil Service Reform Act of 1978. How many times has Q told us to find the keystone?

General takeaway was that about 8000 of the current 9000 (ish) were appointed by BHO, who also strengthened the SES in a Dec_2015 exec-order.

Now I can see why they have over 18,580 sealed-indictments

I'm trying to track down any type of roster to get some names. In the meantime, I found this article:

I brought this up, and was poking aroung the EFF website since the last Q Post because something doesn't square with me.

On one hand you have the EFF, which appears on it;s surface to be a pioneer with respect to Internet freedom.

You also have John Perry Barlow (JPB) as a strong voice and pioneer in internet freedom in his own respect.

Then, if you go to JPB's Twitter, which is stil active thru Jan 24, 2018, you see nothing but utter disdain for POTUS.

Was he so blinded by a political ideology that he was unable to see the censorship that is the bread and butter of the left?

Flag on the field.

So I go snooping.

And it looks nice.

Then I fact check.

Is the EFF really about what they say they are about?

What do they stand to lose if there is an internet bill of rights?

I want to know what is behind the curtain.

Hoping for puppies and rainbows. 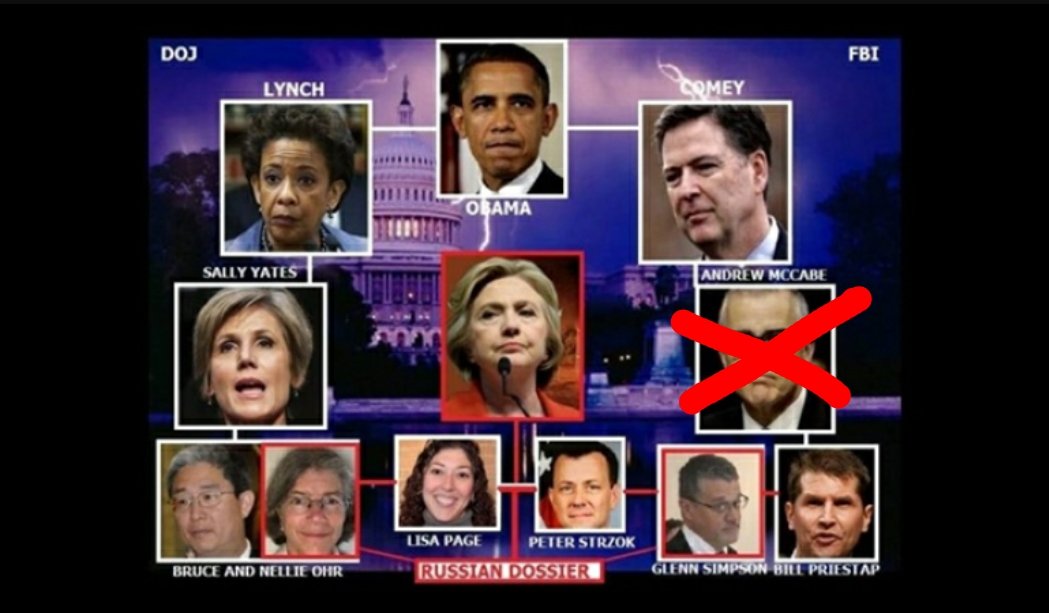 originally posted by: Greenanon
You can’t make a statement like “but I got the substance” and then post that poopy bracket.

I can believe that.

From what I cited in my earlier post, it look that way.

We're ready, willing and able to do it again just like we did with #ReleaseTheMemo

That is all. Thank you.