Who can identify these models in the Northrop exec's office?

No Idea
E-10A
Too small to tell
RQ-4
MQ-8C
TERN
Proteus
X-47B or early B-21 concept (both looked somewhat similar)
Looks like their 6th gen concept from the Super Bowl ad.
PCA concept on the desk.

, don't mean to impose but what happened today? If it wasn't aicraft spotting related please don't feel the need to answer.

Just serious BS that was work related. Took forever to offload, so we were late for our reload, no one in the department we needed to talk to after they unloaded us, so we're stuck holding onto a case of product that's sitting in the cab of the truck with us tonight.

Yep. That's the one that I was thinking of.

The one towards the right that could be an X-47, also looks like the early B-21 concept. 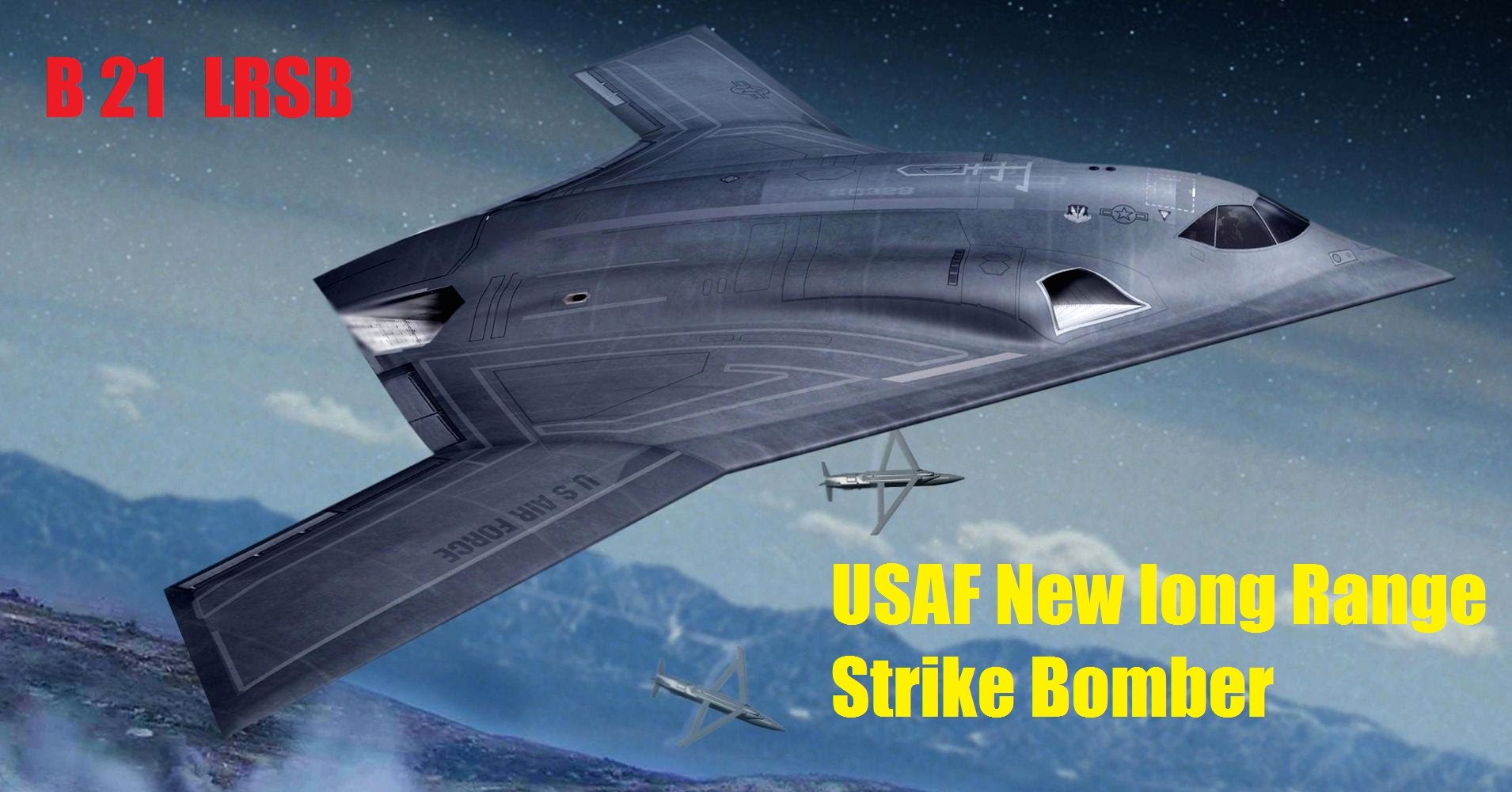 Make sure you're looking at the highest resolution image, the LA Times website seems to adjust it dynamically based on your window size:

I thought XST had that weird diamond wing.

IIl put zaphs knowledge over rogaways any day. But then zaph knows my feelings regarding TR

Anybody ever notice the shows like "I Dream Of Jeanie" and "Stargate" always have photos on the walls and models of obscure and wierd aircrafts/rockets in the background?

On the high res image, the one on the left is pretty clearly TERN or something related to it.

These companies also like to "tease" products that aren't actually there. There's the famous story about the Aurora poster in the Lockheed locker room...

We've also got the FB-23 and "astra" models, amongst other dream machines.

These guys LOVE to spread misinformation in very sneaky ways. Not saying it's so, in this case, but hasn't been stated yet in the thread. So just adding that to the mix. IMO, much more likely a staffer planted a fake model than forgot to take a classified one down during a press visit. The B-21 isn't going grey quite yet so.

I'm going to have to crop it and play with it. If I try to zoom in beyond a certain point on my laptop, it doesn't let me see the models anymore.

It's a variation on the current TERN design. Countra-rotating three bladed props, that wide, relatively short wing that looks like someone took an Avro Vulcan and cut the wing chord in half, the stubby vertical stabilizers, they're all there. It's just missing the wheels.

Now the prop-powered one between the helicopter and the Proteus looks nothing like any TERN rendering I have ever seen. It almost looks more like some sort of loitering higher altitude asset, like a cross between an RQ-180 and a reaper or the prop-powered HALE designs Boeing has toyed with and flown over the years.

You mean the one with the odd winglets?

The one with the vertical winglets is the Bat.

Yeah. That prop looks way too small for something that's supposed to take off or land vertically.

Though it also could easily be a small drone designed for launch/recovery like the old Pioneer and some of the other small drones DARPA has been playing with lately.

Mostly, I just want to see that the old early AARS concept from the 80s of a big, B-2-sized prop-powered HALE UAV didn't die.