posted on Apr, 4 2017 @ 08:05 PM
link
I wonder how long it would take Google's D-Wave computer to crack it? That would be a good way to test the processing power of q-bits (quantum computing).

From what I read, only 1 page was decoded, and that was the page put up on Facebook. The rest of the books are in the possession of the police and won't be released at the moment because it's a part of the investigation. How will the father publish the books if the police have them and aren't releasing them. I'm guessing they won't release the books until they are found not related to the disappearance or until the investigation is over.

Well if the police have the books, and there is any useful or revealing information that would help humanity, I'd say pretty sure we're not getting them back. 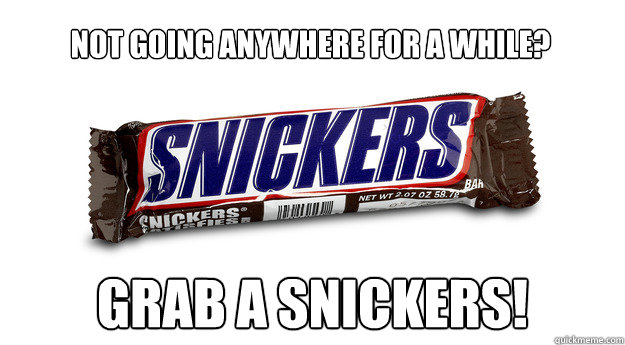 originally posted by: IgnoranceIsntBlisss
Painting of a grey alien.

Perhaps the pot is calling the kettle black.


That isn't the place I saw the candles. It was on the other side of the wall.

On the videos of the room you can only see 8 books and their numbers. The missing numbers are on the wall. Maybe he wrote only 8 books on papper and the rest on the wall/floor. You can see the other numbers on the wall/floor too.

There are pics of another two pages too. another page

Bruno separated his books by category. There are philosophy, science, psychology, white magic and occultism (from what i can see on the videos and photos).

Does anyone know this symbol? Its also painted in the eye of the alien. Notice that in both paintings and in the statue everybody is wearing the same outfit.

posted on Apr, 4 2017 @ 10:00 PM
link
a reply to: TobyFlenderson
If you look at the walls the other "books" are numbered in the writing, look for the big read letters that are on the walls next to the small black text

posted on Apr, 4 2017 @ 10:12 PM
link
I remembered reading about some other strange disappearances and strange going ons in isolated places in Brazil.

The weird occurrence of two men found dead wearing lead masks, happened in an area that it seems is not that far from Acre, and the article speaks of other bodies found on the mountain in the area.

In a follow up article to the hundred plus articles that came out at the time, the reporter found that the men involved were part of a group. I wonder if he was involved in anyway with the group, or if he even knew about what they were trying to discover.

Apparently these men were all part of a local group that called themselves "scientific spiritualists".

That is a classic case from brazil. I did a lot of research about it some months ago, including in old newspapper and news. I was thinking of writing a topic about it.

posted on Apr, 4 2017 @ 10:38 PM
link
I'm trying to reconstruct the "Transmutation circle". I'll keep everyone updated. Here's what I have for starters. I have a few reference photo's but nothing too terribly crazy. If others have higher detail stuff or what the actual text says, that would be very helpful. 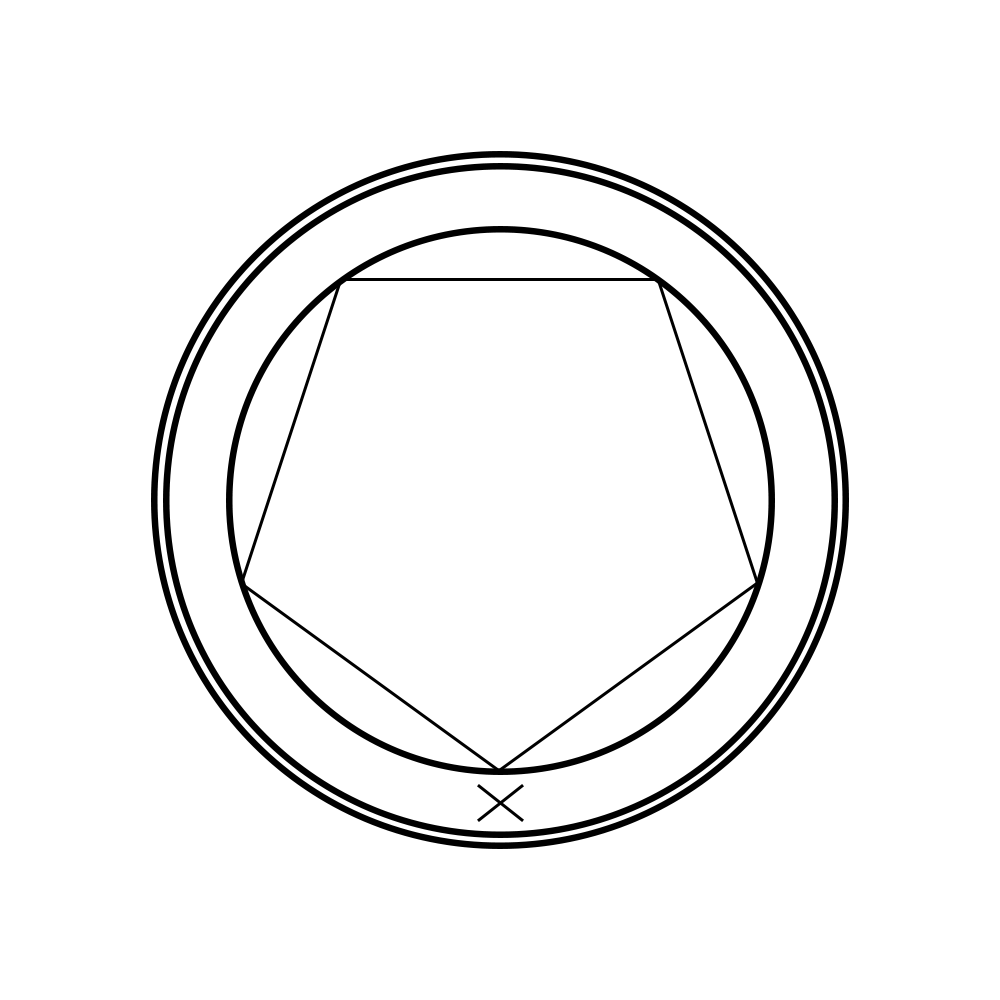 Just realized it was a hexagon in the middle, not a pentagon. Here's the updated version 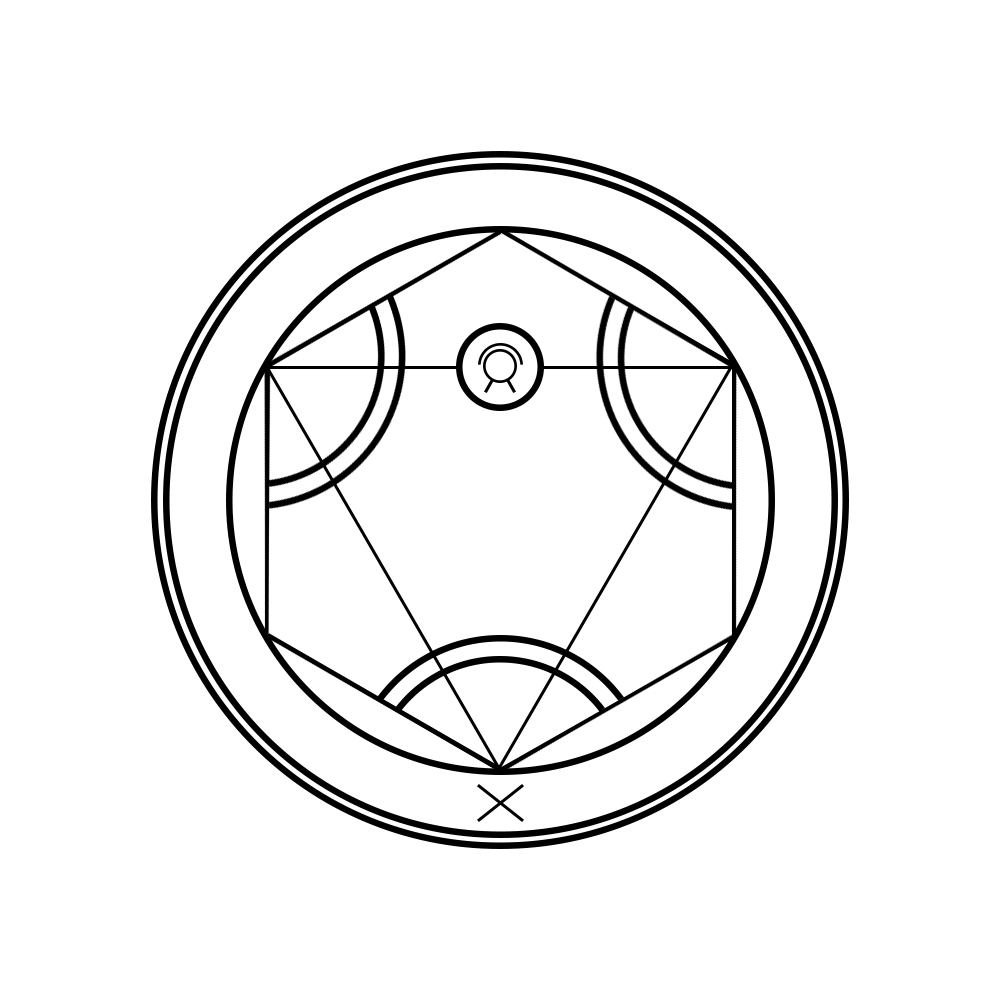 (If anyone gets sucked through there computer by the time this is finished, let me know)
edit on 4/4/17 by Ghost147 because: (no reason given)

Hum that looks familiar?? I think I have a book from the 1800's with a very specific symbol that looks like that. I'll look for it tonight and see what I can bring to this topic.

If I remember correctly there was some directive writings in-between the two circles, that were supposed to be omitted when drawing out the full scale seal, but I seem to remember some kind of "safety circle" that was part of the outside of the symbol. Anyways, I'll look for the book tonight.

Yes. He was burned for "hereticism" during the dark ages because of his "odd" spiritual ideology and he believed in life on other planets.

You nailed it. This was the first thing that came to mind as I watched the video.

Si, dos equis...for the most interesting man on Earth. 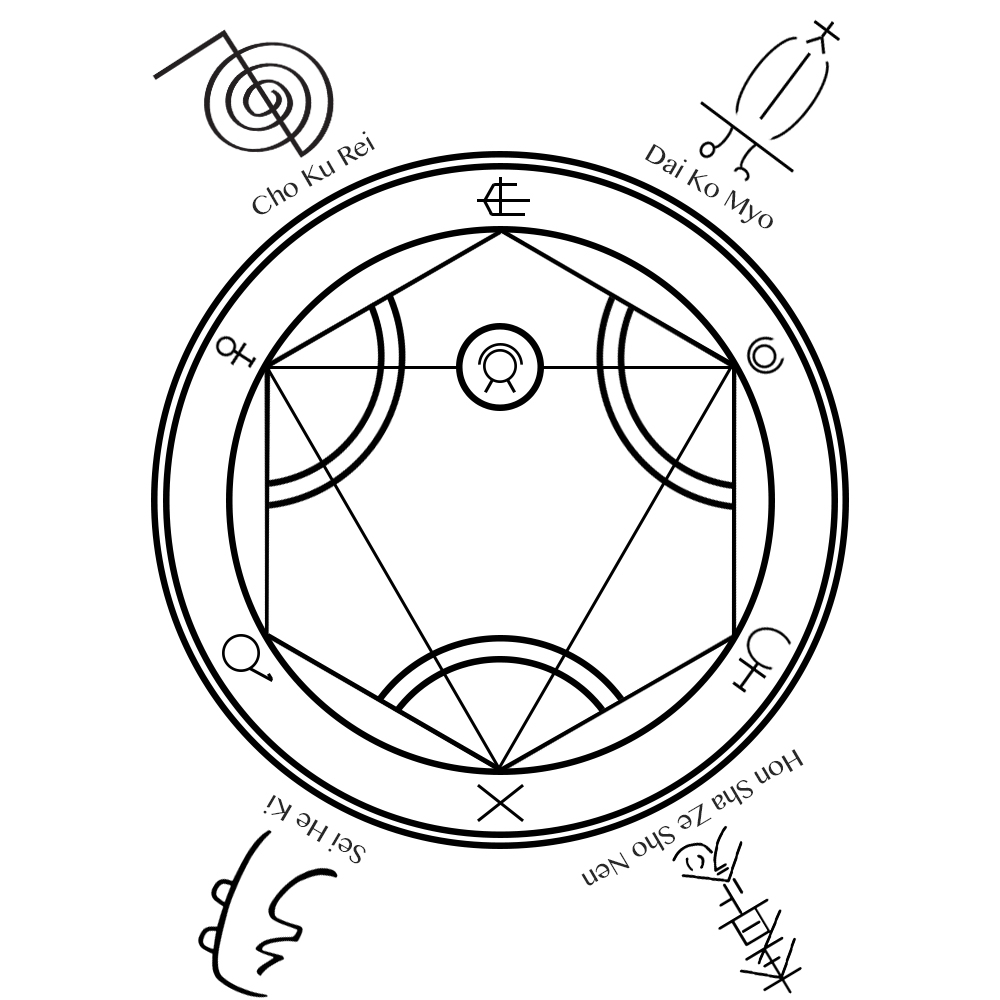 This coming from someone who knows nothing about this stuff:

The symbols are Reiki Symbols

Reiki symbols which are generally considered sacred are an essential and interesting part of Reiki practice. They originate from Japanese Kanji and are basically words from the Japanese language which help improve the flow of Life Force energy. Traditionally, and for a long time, these symbols have been kept secret and only revealed to students who have reached the second degree and received the corresponding attunement.

The three important symbols given to a student during Level 2 attunement are Cho Ku Rei or the power symbol, Sei He Ki or the emotional and mental healing symbol, and Hon Sha Ze Sho Nen or the distance healing symbol.

What's odd is that he spelled the symbols' names with a 'C' instead of an 'S'. I'm not sure what difference that would make. Also, the symbol for "Dai Ko Myo" not only is spelled oddly in the video (in my recreation of it I used the spelling I found on google). I couldn't make it out entirely, but it looks like it's spelled "Day Ioo Myo" in the film, it's a bit hard to tell.

That's all I got for tonight. I'll try to reconstruct more of this tomorrow if I get the time (going to be a busy day tomorrow), and I'll try to also copy his other images to see what we get.