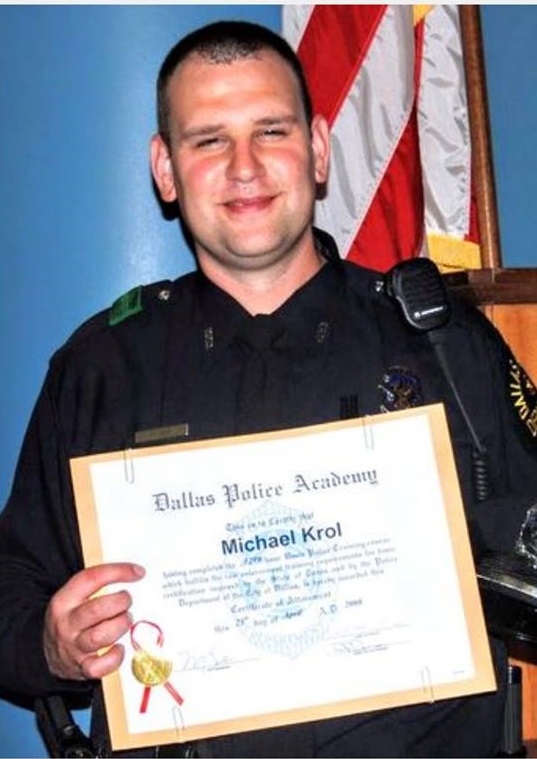 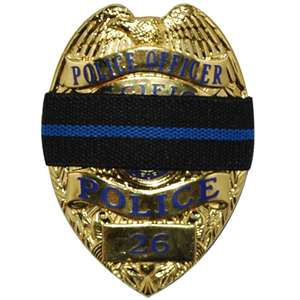 Don't you just love it when the perp confesses, explains his motivations, assures everybody he is acting alone, claims no connection to the demonstrators, and then is conveniently killed? And people actually buy into this crap!

That is a different suspect than the one who was confirmed to have killed himself, but was actually blown up by robo-bomber.

They were saying for hours that one of the captured suspects admitted to being involved in the shooting.

Apparently that didn't happen, though? Who the hell knows what the story will end up being. Even if there were more than one shooter, there was only one shooter. Every time.

posted on Jul, 8 2016 @ 11:20 PM
link
Does anyone know where the El Centro College parking garage is in relation to the college itself? Is it the carpark on the corner Elm & N Austin ? And has it been confirmed that's where they took the killer out with the robot?

since you knew him maybe you can figure out the math for us because it doesn`t add up,

Krol, 27, was a Redford, Mich. who joined the Dallas Police Department in 2007 after working for four previous years as a sheriff's deputy in Wayne County, Mich.

posted on Jul, 8 2016 @ 11:25 PM
link
The clumsy and obvious demonization of the designated patsy is well underway. Did they miss even one loaded buzzword?

www.nydailynews.com...
...a former Army reservist who was equipped for war.... In his home, investigators found a massive cache of weapons... “We all knew he was a pervert cuz he got caught stealing girls panties" ... Luis Canto, another fellow reservist, said Johnson had an erratic personality. "We all knew he was off man.." ... The cold-blooded cop assassinations carried out by Johnson... ..she shared her brother’s virulent anti-cop views. ...An aunt confirmed to NBC News that Johnson — who worked as an aide for mentally-challenged children and adults — was simmering over the recent slayings of black civilians... ...he just seemed really distraught... ...he was secretly planning something like this... ...people who knew Johnson “identified him as a loner”

originally posted by: Tardacus
a reply to: starviego
i don`t see the words black or victim in there, the media is slacking.

My heart goes out to you and his family and other friends, I grew up in Dallas and am just saddened beyond words.

There's those apples and oranges again.


No it is not about apples and oranges, it is about death by guns. Sorry i i would rather live in europe then in US. And i do, police are polite and dont shoot at unarmed ppl. They do not ask you to keep hands on a wheel while holding a gun ready to shoot. Try to tell the victims of guns and theirs family something about apples and oranges, they will not like it... Have yours guns but make a way to go through sirius checks, medical and psychiatry tests. And ban concealed carry permit. In half of a year death by guns would halved. No oranges but you dont live in wild west and why should you have a gun, if you want to kill someone use knife like UK gangs.
edit on 8-7-2016 by kita0dtita because: (no reason given)

Someone, 5 to be exact, died doing their jobs? Sad post man.


originally posted by: Realtruth
Meet officer Michael Krol, he was a friend of mine and a really good person. He left Detroit/ Wayne County Sheriff's Dept in 2008 to be an officer in Dallas. I actually didn't look at the names of the fallen officers for a reason, but another officer just sent me the news.

To bad he DID NOTHING to stop innocent people getting killed by BAD OVER THE LINE CORRUPT COPS!!!!!

to bad he was caught in cross fire.... and couldnt tactically handle his own asss 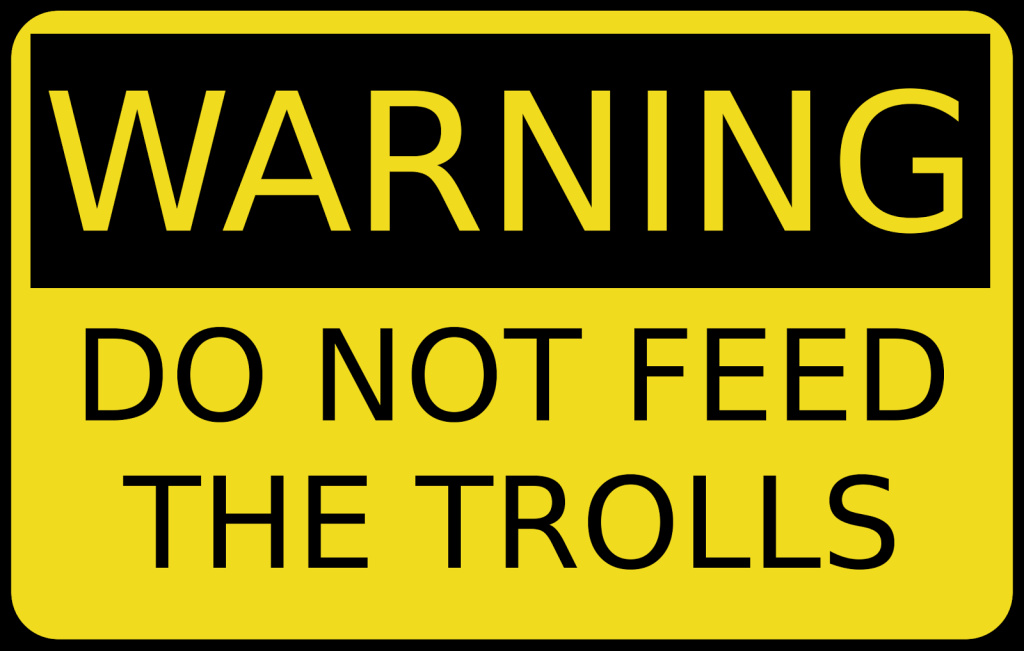 posted on Jul, 9 2016 @ 12:10 AM
link
The female in custody has been released and is tentatively identified:

www.thedailybeast.com... oting.html
... Niecee Cornute, who was detained by police during the Dallas protests Thursday night, is the leader and founder of the Black Women’s Defense League. ... Shabazz added that the police had seized Cornute’s car. ...
“Cornute posted on Facebook that she had been released from police custody.
“Please don’t ask me for details,” she wrote. “I am fine and out of custody currently. All further questions will need to go through my lawyer Malik Zulu Shabazz.”

posted on Jul, 9 2016 @ 12:10 AM
link
a reply to: Realtruth
Im very sorry for your loss, and for the loss to his family. The person who did this was either mentally ill or just had an ugly heart

Sorry man.. If you need anything let me know here or via private message.

Others answered one last call
To a robbery, theft, or brawl
They arrived only to fall
Killed in the line of duty


* - Photos: Police across the nation mourn after Dallas attack - It’s near impossible to find a bond stronger than the one those in the LE community share with each other. And during times of darkness, the blue shines brighter than ever
edit on 9-7-2016 by Xcathdra because: (no reason given)

originally posted by: andy1972
This is from Niecee Cornute's FB page..can someone translate as I don't understand ebonics..
- " if i aint rep dallas before imma sho rep it now !"


If I didnt represent Dallas before i am going to for sure be representing it now.


originally posted by: andy1972
This is from Niecee Cornute's FB page..can someone translate as I don't understand ebonics..
- " if i aint rep dallas before imma sho rep it now !"

If I didnt represent Dallas before i am going to for sure be representing it now.

Right, thanks..that's that cleared up then!!

Why blame left or right it is obviously much deeper then that but you just ignore that and pretend it is all the fault of whatever wing you oppose.
You guys have no chance If you don't look into the reasons why your society is so fecked.