We can just make a Skype group. It won't quite be the same, but it will be vaguely similar enough.

Thank you. I finally had time to get around to reworking it. Now I see ATS is in intensive care... too sad.

Am I the only one getting just a wee bit panicky? What will we do without ATS, without our Shed home and shedlands of Accasia??????????? 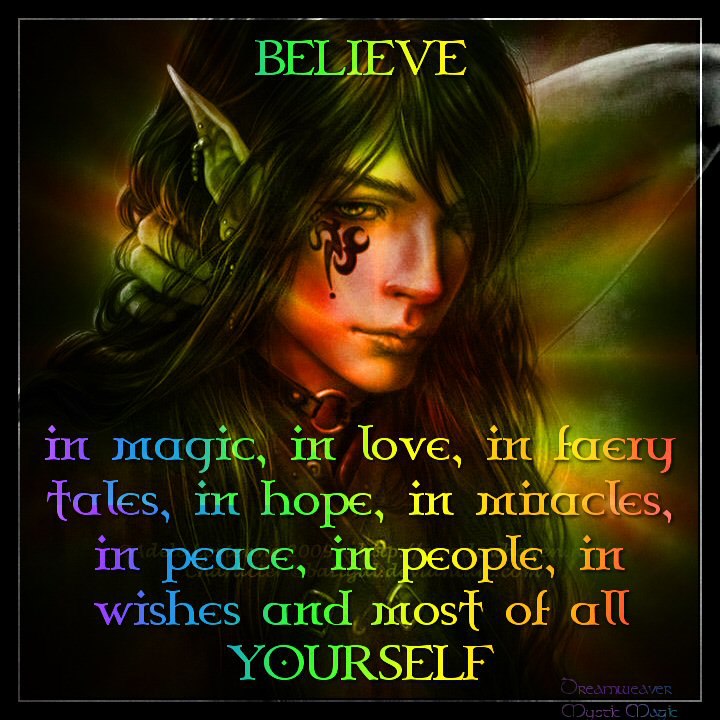 Everyone keep these words in your heart. In case the place goes poof! I will be with you in spirit always. Take the magic of the shedlands and carry them with you always. I don't want to say goodbye. I hope there is something they can do! 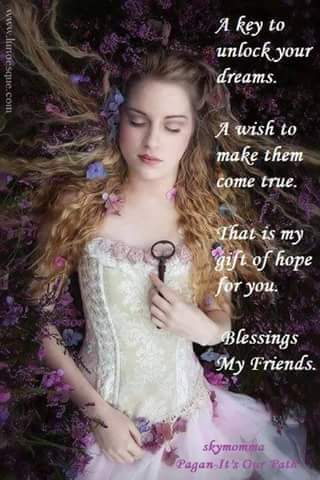 I'm scared. I really don't know what I will do without ATS...

I don't think SO will let his hard work go down the drain. He will come up with a solution. That is what I would do owning a business.

I hope you are right Q. If ATS goes, my sanity (or lack thereof) goes right out the window.

ATS joke to numb the pain!

originally posted by: Skid Mark
a reply to: Night Star
Try writing to Springer or SO directly. They'd be able to tell you for sure.


SO made a very short reply. It didn't sound very hopeful, but I don't think he and the others will let it die if they can help it.

I think I'm gonna cry. I'm going to tell everyone that I love them now, you know, just in case. HUGS!

I set up a meeting chamber in the link you provided, everyone bring your ideas to the table!

posted on Jun, 20 2016 @ 12:36 AM
link
a reply to: Night Star
Surely they will provide warning? They won't shut down without warning. I will check your meeting place.

originally posted by: ksiezyc
a reply to: Night Star
Surely they will provide warning? They won't shut down without warning. I will check your meeting place.

I would imagine we would get a warning, but I have no idea what they are dealing with on the technical side of this, so just in case, I'm being mushy and saying I love you to everyone now!

posted on Jun, 20 2016 @ 12:50 AM
link
a reply to: Night Star
I saw mention of bots on the site. Not sure if that's the issue. Hah, yeah that could be a good idea. Haven't gotten particularly close to anyone yet.


Man, if this doesn't suck, I don't know what does.

Where is the night shift???? 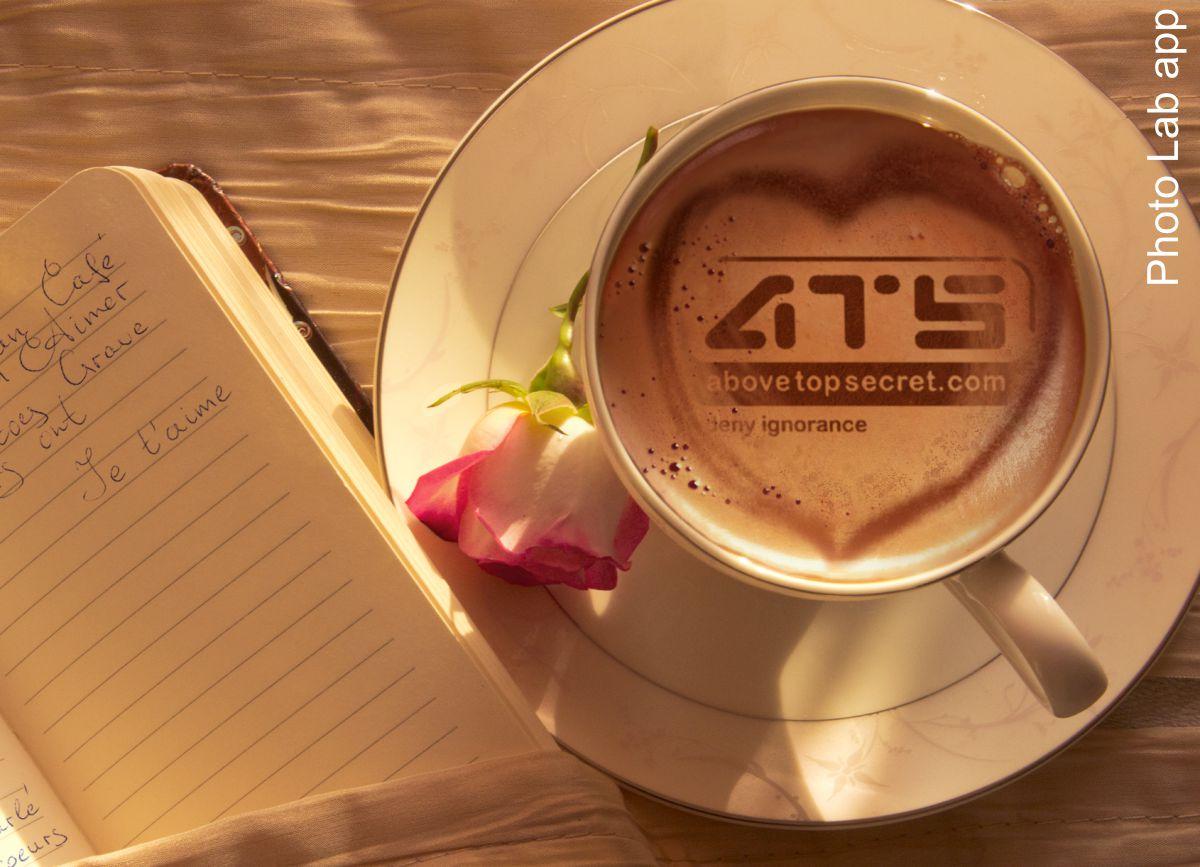 Good morning Shedigans!!! Man do I have some catching up to do!!!! What do you think of my coffee?? Isn’t that cool? Found an app to play with, LOL. OK I will try to get caught up on everything…woohoo I have new story entries to read!!! I will work on getting Drego to The Shed to deal with the drunk pixie. OK, going to get caught up now…..

posted on Jun, 20 2016 @ 06:03 AM
link
Good Morning Shed!
Have a fantastic first day of summer wherever you are! Enjoy life today, tomorrow is not promised!

Now, down to business.
I read yesterday about the 'issues' ATS is facing and also the comments here in the Shed. I wanted to sleep on it and give it some thought before putting my thoughts out there.

At first, I considered that the announcement of 'issues' could be a ploy to increase donations to the site. Unfortunately, my mind looks for the angle in most situations first. In my opinion, that would be a little deceptive on the part of the owners/admin. I don't know any of them personally so I can't say that would be out of the realm of possibilities however if the past is any indication then it would be way down the list due to the fact that the owners have asked for money in the past and it doesn't seem to be an issue for them to put their hand out.

If I recall correctly, it has come up in conversations on the board about 'paid memberships'. It seems that the idea was tossed out there (don't remember by who) and argued back and forth both pros and cons. I may remember the owners stating that was not an option. It seems as if it was right about the time that there was a request for $100 donations and those folks would be given a special forum. Sorry, no link. It is in the BB&Q forum for sure I think.

Now, I'll probably get a lot of flack for this next statement but, I don't think a paid membership is a ridiculous idea. Even if ATS were to charge as low as $5/month. That's (almost) equivalent to a pack of smokes, cup of coffee, six pack of cheap beer, trip to the used book store, etc.

The majority of comments that I've read so far indicate that most folks would be devastated if ATS were to go away. I get it! I have made many friends over the years and although a lot of them and I communicate outside of ATS, it just wouldn't be the same. I believe that change is good most of the time but, not always and it sure can be difficult to get used to. I, for one, would miss the progressive thinkers, the conspiracy theories, writers, breaking news (the Orlando thread was a great example) that the MSM can't seem to get quite right or on time. If the other sites (divine fabrication being one )
can continue (below par of ATS IMO) then I don't see why we can't survive.

With all of that being said, how many of us would be willing to help keep ATS up and running with a membership fee? I know, I believe the owners have said (?), in the past, that would not be an option but, things change and perhaps it is the only option now. I understand that some folks wouldn't be able to afford a membership and in those cases there could be a sponsorship type system where one could 'anonymously' assist another member with their fees. I seem to remember that being suggested as well.

Just thinking out loud guys and perhaps it is time to put our money where our mouths are, so to speak. What would you or I be willing to do to save the site that has become home/like family to so many?

Shed (((HUGS))) to all and don't worry Night, we'll all figure something out!

posted on Jun, 20 2016 @ 06:35 AM
link
a reply to: TNMockingbird
Wow, Chirp that was VERY well said. Yes, I would defiantly go to a paid membership before I could say good bye to ATS. My biggest fear would be who would we lose with that model?

I think the safest thing for us to do is to give out our e-mail if we have not done so already (I am starting a collection, LOL). This way we would have contact in case of a End of World scenario.

The Shed has become my family!!!! There is no way I could function properly without you guys!!!!! A million times I have thanked Night for all of her hard work in keeping this place alive through all the adversity. I have lived through Shed 3- now and in that time each and every one of you has become a part of my life.

Every morning I check in (something I don't do with most of my RL friends. LOL). When life throws $hit at me, it is you guys that I turn to for support. When I find the cherished rainbow, it is you guys that I run to tell about it!!! I go into lurker mode on weekends, but I'm here (usually; this weekend ATS was fighting me). Maybe we should set up a Skype group in advance like Eilasvaleleyn recommended, just to keep from getting lost. Whatever it takes, The Shed will live on!!!!!