Haha okay, must just be a coincidence that only US members say 'I could care less' then?
I'd like to say I couldn't give a crap but I can't as I do find it mildly irritating lol
edit on 22.5.2016 by grainofsand because: Typo

originally posted by: Domo1
a reply to: DBCowboy

Are you sure they weren't trying to tell you something sugar tits?

Don't we all want to live a little bi curiously?

Omg dude I laughed so hard at that last line that at least 7 people in this bar turned & looked at me.

Like I said bro, the American education system has been in free fall for awhile Now.


Haha okay, must just be a coincidence that only US members say 'I could care less' then?

I'm pretty sure I've noticed it with any group that seems to know the ingklesh, but Americans might be the worst offenders.

Let's not fight anymore, baby I didn't mean to yell, I just want to take you to bed and we can talk about it tomorrow over breakfast.


Don't we all want to live a little bi curiously?
[/quote

I freaking wish. If I could choose to be bi I would. Opens up a lot more fun and options.

Lol! I haven't seen a/s/l for a long time!!
...that cartoon was mildly disturbing though [/shudders]

The Mandela effect is very real....

When I was growing up I know for a fact that some English words ending in "or" actually ended in "our", and also the material known by the symbol "Al" was actually called aluminium!

I noticed these changes around 1995, coincidently timed with me first going onto the internet.


Calling people idiot's and denying there is some kind of 'effect' doesn't solve a thing.

Alternative time line or bad memory's doesn't matter. The bottom line is that there is some kind of effect even wiki states that ME is some kind of mass confabulation. So... the effect is real but the explanations are quite bizare. This would have been a very good thread if you tried to explain why there is such an effect among the population.
Instead you just go Ad Hominem and that simply doesn't solve a thing.

originally posted by: Phage
a reply to: Tiamat384
Irregardless of that, what do you think about the Mandela effect? 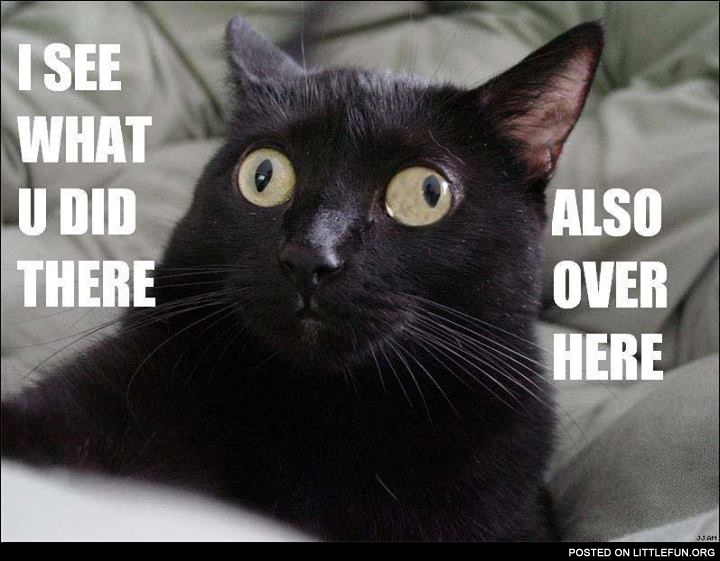 It's really the only sensible thing to do!

Hate you so much rite now

What is next? Someone claiming the Mandela effect has nothing to do with Nelson Mandela? (of whom we all know IS the real Santa)


...that cartoon was mildly disturbing though [/shudders]

Get on board. Adventure Time is only disturbing if you think about it.

Only if they aren't AWAKE