posted on Jan, 26 2016 @ 12:35 PM
link
United States Army National Guard pilot Ken Jones (call Sign Jedi) is the first pilot to achieve 10,000 flight hours (2270 combat) in the AH-64 Apache helicopter. He's been flying the Apache since 1986 and will be flying the Echo Model AH-64E Apache before he retires. Jones is also a High Altitude Training Site instructor for Spec. Ops. flying in mountainous areas.
Apparently the aptitude for piloting helicopters runs in the family as well, his son Jared, is also an Apache pilot in the Utah National Guard. 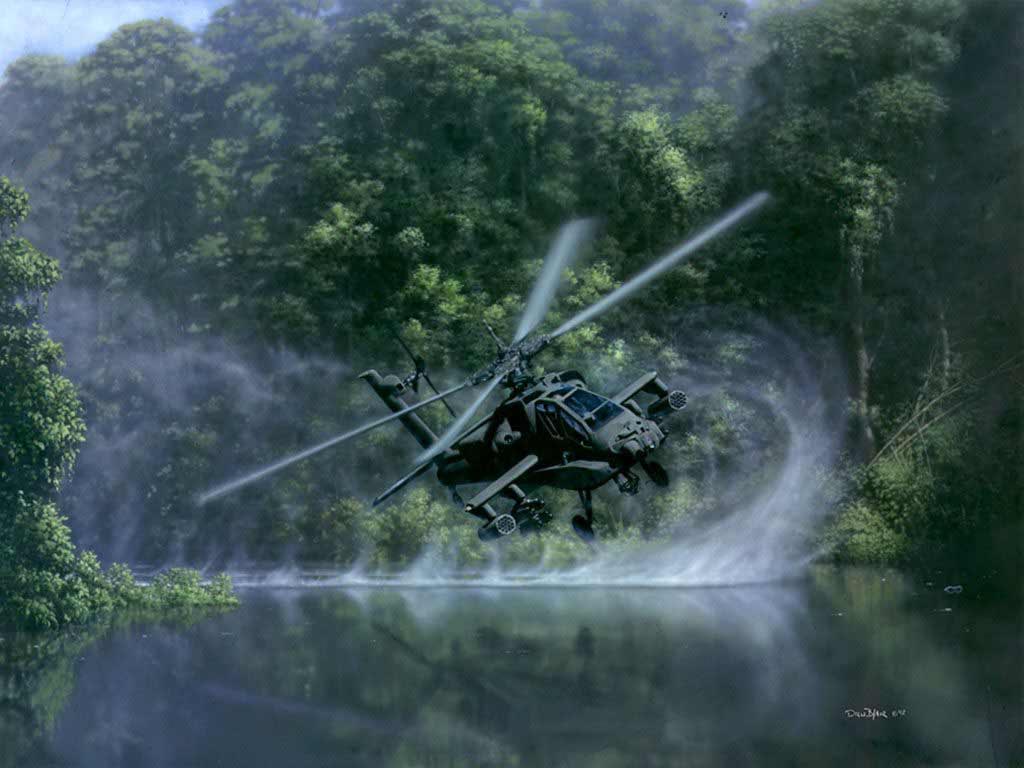 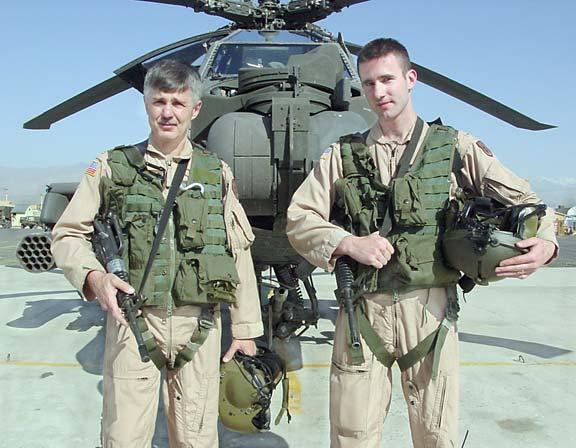 My Cousin is a General in the Canadian Air Force, and he was stationed within the US for a few months. I bet he had a chance to meet the guy

posted on Jan, 26 2016 @ 12:47 PM
link
a reply to: Sammamishman
Wow.
That pic.
The rotor tips are awfully close to the water.
It is fine line between bold and crazy.
The man obviously is very experienced and good at what he does. He knows his limitations, otherwise he wouldn't still be alive.

That's a lot of hours to get beat to hell in a whirlybird.

originally posted by: Zcustosmorum
The "Apache", named after thousands upon thousands of native indians slaughtered by white guys haha

And even more killed by the Spanish.

originally posted by: Zcustosmorum
Yes, the U.S. military and all their scary names for equipment.

Here's an exerpt from American Army’s Aviation Digest from March 1977.

All Army aircraft should be given the names of American Indian tribes or chiefs or terms. The name should appeal to the imagination without sacrifice of dignity, and should suggest an aggressive spirit and confidence in the capabilities of the aircraft. The name also should suggest mobility, agility, flexibility, firepower and endurance.

The name in no way is there because white people slaughtered American Aboriginals, but out of respect and admiration for their strengths.

I like how you are trying to defend the aboriginals, and then call them 'indians'
edit on 26/1/16 by Ghost147 because: (no reason given)

originally posted by: Zcustosmorum
Yes, the U.S. military and all their scary names for equipment.

Edit: he can do amazing things with his gun ship, but we can't show you that because its horrific. So we'll just talk about how much flight time he has.
edit on 26-1-2016 by intrptr because: edit:

Not defending anyone bubba, besides how can you defend people who are dead, it's too late.

I'm merely pointing out an observation on the stupidity of these killing machines and how certain groups of the human race really haven't evolved whatsoever.

Those "killing machines"are necessary.I'm glad we have them on our side rather than on the other.

Yes,war is stupid but that's what humans do.

I dislike helicopters,though.So many just fall out of the sky.

posted on Jan, 26 2016 @ 01:27 PM
link
It's really a shame you can't have a discussion about an aircraft without someone getting their moral panties in a twist. If the mods had any cajones here they'd mark those as off topic. Your indignation is duly noted.

With this guys experience in the apache I wonder if he's ever spent time flying for SOAR in one of their whirlies doing stuff he can't talk about?

posted on Jan, 26 2016 @ 01:35 PM
link
When is the Comanche coming online? I see they are talking Apache E, but I thought the Comanche would make it obsolete pretty quick.

the comanche was cancelled in 2004.

Although I wonder if it was cancelled or if it was 'Cancelled" A stealth light attack helicopter would make a good escort for a stealth Blackhawk which we know they built a few of. Hence wondering about SOAR and this guy.

originally posted by: Zcustosmorum
a reply to: Ghost147
I'm merely pointing out an observation on the stupidity of these killing machines and how certain groups of the human race really haven't evolved whatsoever.

Your direct quote is:

That's not an observation, that's a statement, in which I've shown to be inaccurate.

It's well and truly dead. Some of the technology from it survived, but the bird itself is as dead as that goose I hit with my truck.

It's possible. It sounds like he spent a lot of time teaching them to fly high altitude.

Interesting other than getting to places high up in the afghani mountains I usually think of helicopters keeping to lower altitudes. Wonder what it means that he was training pilots to take their birds up so high?

For the mountains. There are a lot of places that are fairly high altitude they work. They're usually not friendly to helicopters because of the altitude.