There appears to be standing a woman with long hair and dress, looking at the rover from a cliff.
Right above her there is a ledge where there are footprints
that leads to a something that looks like a manhole with a lever on top.
And close to her looks something to be a small building/tent
And just to her left is what appears to be a wall painting (a greeting?)

Source picture (link to nasa down in bottom page) 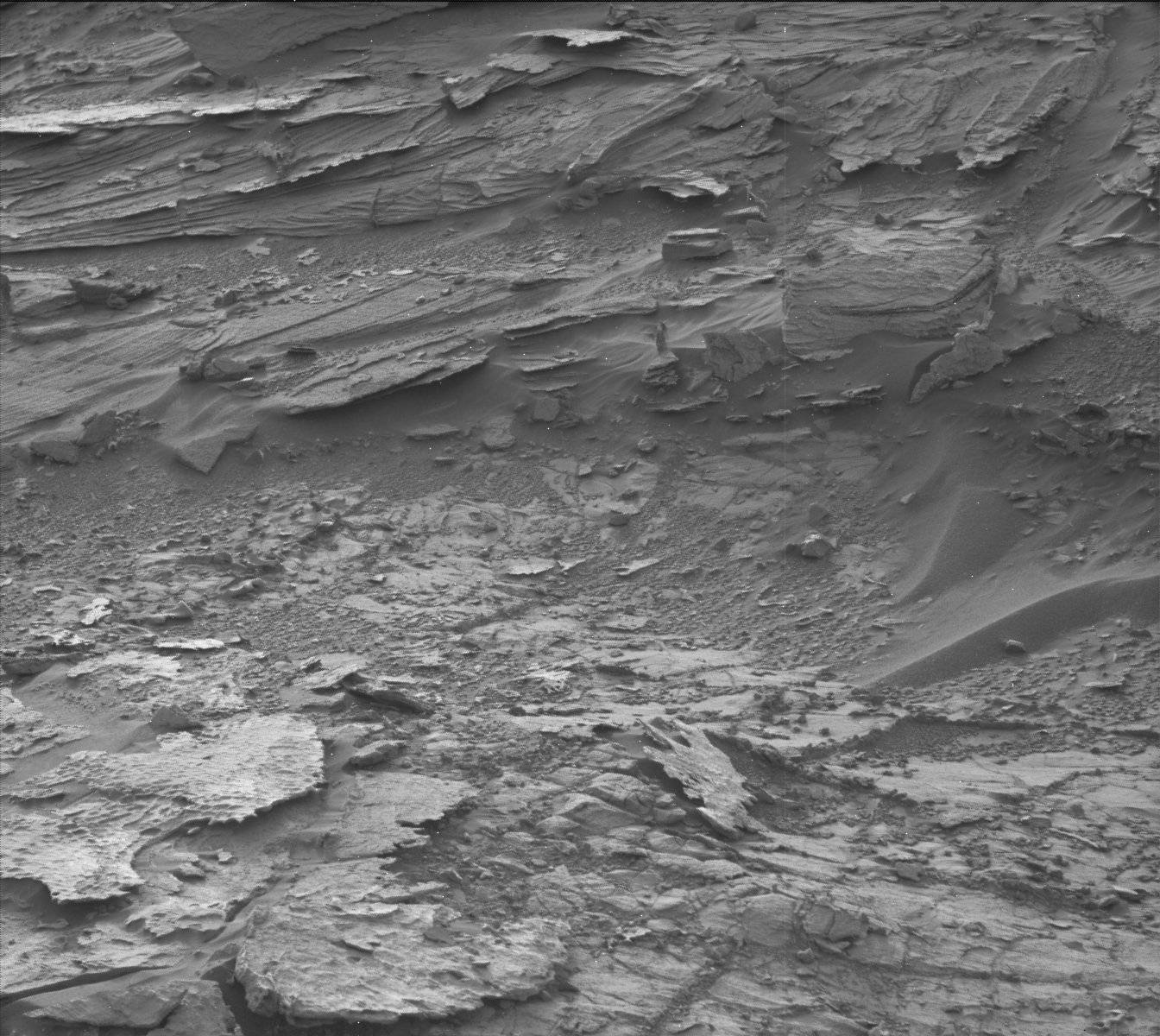 Overview of point of interest

Overview with points of interest marked

Alien with long hair, in a dress and showing cleavage ? 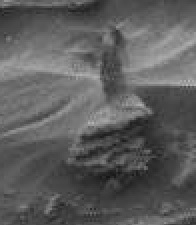 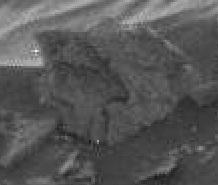 posted on Jun, 14 2015 @ 10:44 AM
link
a reply to: Spacespider
The lady thing doesn't look like a lady to me. In the close up it looks like a moth. But, why would a moth be there? Possibly some dust or a smudge on the lens? The rest only look like rocks to me honestly. I love trying to find things in Mars pics.


Alien with long hair, in a dress and showing cleavage ?

But since this is ATS all rocks on Mars are something other than rocks.
edit on 14-6-2015 by tsurfer2000h because: (no reason given)

Oh and you wrote that "wall painting" is a rock.. I should correct myself, it IS a rock painting
So that one you got right

But I guess your way of thinking is the most easy way.. I am not CONCLUDING anything, I am just pointing things out, keeping a open mind.
Try it.. its healthy
edit on 14-6-2015 by Spacespider because: (no reason given)

Yep, and those prints in the ground goes directly to it


originally posted by: CharlieSpeirs
What?

If you got nothing useful to add to my thread, please leave and shut the door

originally posted by: lostbook
Why does the woman look like a ghost?

Perhaps she is moving, or perhaps some kind of cloaking device while she is observing the rover.
But I see the blur to.

That's perfectly fine, but until it is proven otherwise the rocks on Mars are just that "Rocks".

But I guess your way of thinking is the most easy way.

Well as I just said...until proven otherwise it is, and most logical.

I am just pointing things out, keeping a open mind.

I have an open mind, but it is not so open that when I see a rock I call it a painting, footprints, a house or tent, or even a living being without actually having something to corroborate what I am seeing.

And your thread just doesn't do that...sorry.