What would be your fave fantasy gun?.

Dragon Ball Z if you're new

I miss watching that show. I used to have the DVD box set but I lost them.

The problem with that plasma cannon is that it's like the M-90 Cain at the end of this clip.

Yeah, it does a lot of damage, but you're likely to die waiting for it to warm up and shoot.


I'd go with the Point of View gun.
I could get plenty of use out of it.

The one from hitchhiker's guide to the Galaxy.

It makes people fell the others emotions for a while.

Thought it was an awesome concept.

I only read the first page..oops.

My first choice would be the M56 Smart Gun from Aliens. It just makes the marines look so badass the way it articulates on an arm from their harness. Makes a great noise too.

2nd choice would be the minigun with auto feed backpack from Predator. Pure devastation.

The smart gun would have been my second choice.

Oh and please don't mention Jessie in my threads I can still feel the burn he gave me lol.

There's a better scene earlier in the movie where you get more of idea of what it does, but the only clip of that scene is someone who shaky-cammed it from his couch off his TV. But making your enemies bicker themselves to distraction is a fun idea.

"I come in peace,I leave you in pieces."

posted on Feb, 5 2015 @ 01:11 AM
link
All these anime refs and nobody mentions vash the stampedes peace maker!? The Arms .45 Long Colt !!
And not a peep of hellsings over the top guns! Always loved alucards guns ....like desert eagles on crack!!!

but I cant bring up anime with mecca. ...if I had to choose a fantasy gun it have to be the biggest baddest one around...a gundam! 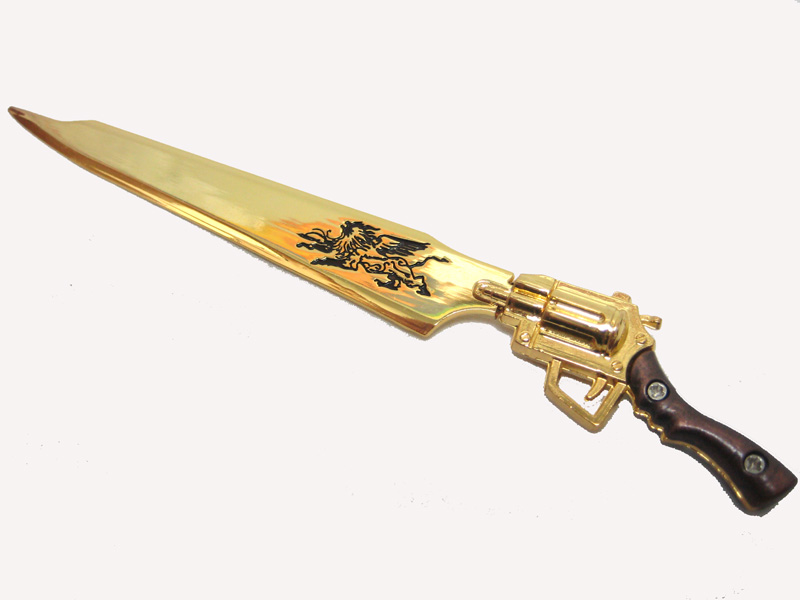 posted on Feb, 5 2015 @ 08:06 AM
link
As mentioned in a previous thread, my next door neighbour bought the worlds biggest gun.

For a while he was actually living in it.

It would have to be the realization of my design on an 'assault rail gun'. i don't have any concept art ( although I probably should ); but it would effectively be silent, and could push out comparatively very small ammunition with a much higher impact. In my proposed concept there is a bit of modular interchangeability; so it would be effective as an SMG, AR, or Long Rifle... Perhaps a full MG if equipped properly.

All just theory in my head that I'd be giving away too much on if I kept going - but she'd be a beaut. And is conceivably prototype-able with current technology...

Probably my last on it. Gotta start getting rid of some tabs for new topics! Oops, wrong pic. I meant that one: 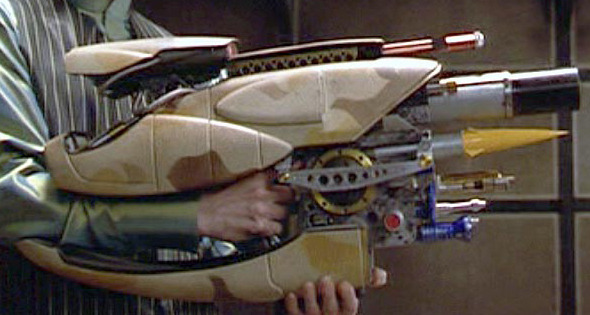