Ferguson, Missouri (CNN) -- A decision is expected Monday from the grand jury in Ferguson, Missouri, that is weighing evidence in the Michael Brown shooting, U.S. and local law enforcement officials told CNN.

The announcement will come from the St Louis County Prosecutor, the sources said.

Oh wait, that'll happen no matter what the decision is. So sad....

posted on Nov, 24 2014 @ 12:50 PM
link
According to other sources on twitter the Grand Jury broke for lunch at noon (CST) and will reconvene after. So it could be hours still before a press conference.

Decision Reached No Announcement Yet

The longer they wait, the worse it's going to get. I pray violence doesn't spread out through the Country. Scary times!

posted on Nov, 24 2014 @ 01:00 PM
link
It could be violence no matter what, but again, this is a chance for the police/government to help defuse with a well thought out press release that shows compassion and logic. They've had months to prepare this. It should be good. Yet...something tells me they put no thought into it and it will just be a general statement that does nothing to help the situation. Good leaders plan and are proactive and are always looking for ways to bridge differences, build community and pave the way for the future.

posted on Nov, 24 2014 @ 01:01 PM
link
Good lord, they have been speculating about a decision since the first of the month. If they con't come back with something soon CNN will need a new team of legal analists because the ones there now will go nuts answering the same stupit questions overr and over again. Not to menion the reporters and anchors are gettingtired of going back and forth . Personally, I think it's going tto hit the fan either way, indictment or no-bill simply because it has been going on so long. If there can be a rio after winning the super bowl, no reason not to riot after getting what you want in a legal decision.

The current plan is chaos for the planet until the big reset. I don't think they'll contribute anything but chaos. More chaos=more clamping down with iron fists.

The amount of actual looting and property destruction was blown way out of proportion, there's been peaceful protest every night in Ferguson since it happened and weekly throughout the country.

Will people choose to riot or give thanks?

Is acting on the decision more important than being with family?

You will have a day or two of protest then you will have to answer that question.
edit on 24-11-2014 by deadeyedick because: (no reason given)

Nothing like a bunch of undercover agents looting to make the protesters look bad.

Like everytime there's a riot and you see thin anarchists in all black smashing up a Starbucks...not anarchists. Just provocateurs trying to incite a riot and make people think protesters and anarchists are out for violence.

originally posted by: amazing
this is a chance for the police/government to help defuse with a well thought out press release that shows compassion and logic.


No lol, I don't think anything can defuse this. The people who want to riot won't be swayed by a few kind words. They've already made up their mind.

Popcorn ready and watching from the safety of Canada. 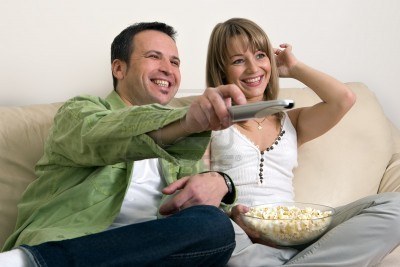 posted on Nov, 24 2014 @ 01:06 PM
link
At least the delay, gave the authorities time to catch those two Black Panthers attempting to get explosives for pipe bombs. No doubt lives have already been saved.

I think more often than not, that's the case. But there's also idiots in every crowd. It's just sad when people choose to define something by the idiots and miss the real story(ies).

Most people don't think peaceful protesting exists because the media chooses to focus on the McDonalds being burned down and the kids in all black with A and E banners stinking up the place. One poster just made a thread about how protesting used to mean something. Now at most it's an internet petition and rant and then back to the iPhones.

We're oppressed no doubt. But we did this to ourselves too. Any wonder why events like Ferguson happen....

And Ferguson will burn. 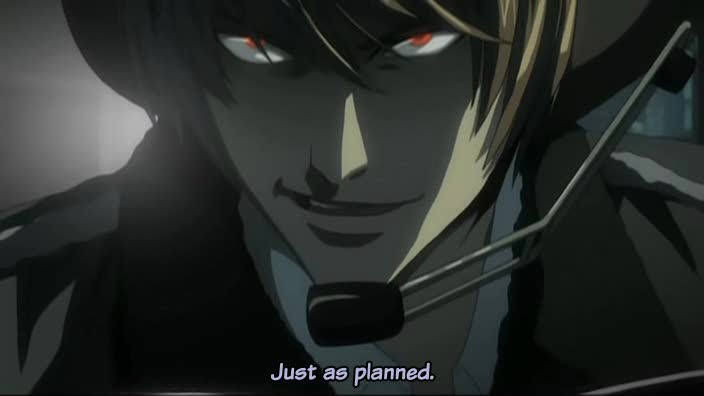 Just how I feel. They will protect their fellow murderer in blue and continue to oppress the citizens. Plus they'll use this situation to justify cracking down on people even more.

originally posted by: amazing
Talk about a slow release...slow build up.

I was thinking the same thing last week. The shooting occurred on Aug 9, 2014. The Grand Jury began considerations Aug 20, 2014. According to WSJ, they heard final deliberations Nov 13, 2014, that's a loooooong time. And a/o today, no decision. All along, the build up of a decision 'any day now, any day now' is keeping tension high. Why decide on a major holiday week? Do they think people will be too stuffed full of turkey and pumpkin pie to protest?

It seems to me they're (the judicial system) pulling the strings, and pulling them tighter and tighter, keeping tensions mounting. For what cause I'm not sure. No good to come out of this I fear. It will most likely reinforce the need for militarizing the LEO's and disarming the citizens.