Stopping the use of RT news as a source

Why ? Because is it not our job as" conspiracy theorists" to sift through all the rubbish and find the truth??

Besides it promotes topic discussion !!!
And makes things more interesting......

Who knows one day that "untrustworthy news outlet" could drop a very important story ...

And if so BBC lied about Tower 7... Which is also funded by the State...
Fox is as one sided as it gets... Pro Bush administration and nothing other is allowed on the station or you're crazy...
Shall I continue or do we know the protocol of all of these stations...

At least RT admits it's pro Russian...
Every news is "pro-whichever country represented"... so what!!!


This should come down to a vote... And it should be a vote for all!!!


If RT is banned without a majority decision, we should revolt on the boards and send our own "Ban Fox" threads...
Bet Staff wouldn't pay attention though!!!


This should be voted by the whole ATS community including Admin & Mods... Can't state it any clearer than that!!!

originally posted by: SLAYER69
a reply to: MessageforAll

I second that notion
(I bet Flyers Fan does too)

I do remember hearing about a petition on the white house to deport him or something lol.


No vote is needed, or else we should vote on Fox and our outlets here.
It's not just overseas outlets that spread propaganda, the US is the world leader in propaganda, BS, slated stories and agenda driven media.

There should be no banning of any source, people have brains and they should make their own mind up, not have ATS censor or filter their news for them.
The fact this is even being discussed is quite honestly disturbing
Then again we're becoming a police state, why wouldn't we start policing the internet too.

This would be a nail in the coffin of ATS if this happened.

Yeah, and FF made a thread about it!

I also submit a request a ban on discussing Kanye West and whichever Karadashian he married.

No vote is needed, or else we should vote on Fox and our outlets here.
It's not just overseas outlets that spread propaganda, the US is the world leader in propaganda, BS, slated stories and agenda driven media.


This was my point pal... If it's ban one we should be able to put forth any we RT viewers would like banned as well!!!
Such as Fox & BBC...

Although that's extremism...
I'm with you my friend, none should be banned, we should take each story on merit...
If RT becomes like the National Inquirer I could understand...
Right now it's no better or worse than any other Media Outlet!!!

This would be a nail in the coffin of ATS if this happened.


Yes if this occurred I'd view it as the beginning of the end, & none of us want that because ATS is amazing...
Far from the line in the sand, but if objective news outlets are banned it's a giant leap towards the line!!!


Sure dude, I hear ya and I know that was your point too, but to even suggest a vote is bad.
I don't think the community should vote on sources, that was all I was saying.
Too easy to rig a vote.

I agree with everything else you say.

Too easy to rig a vote.

Hopefully the staff heed your words, let us decide for ourselves...
It adds to the debate!!!
It'd certainly be more boring to read threads without separate sources to sift through!!!

originally posted by: SLAYER69
a reply to: applesthateatpeople 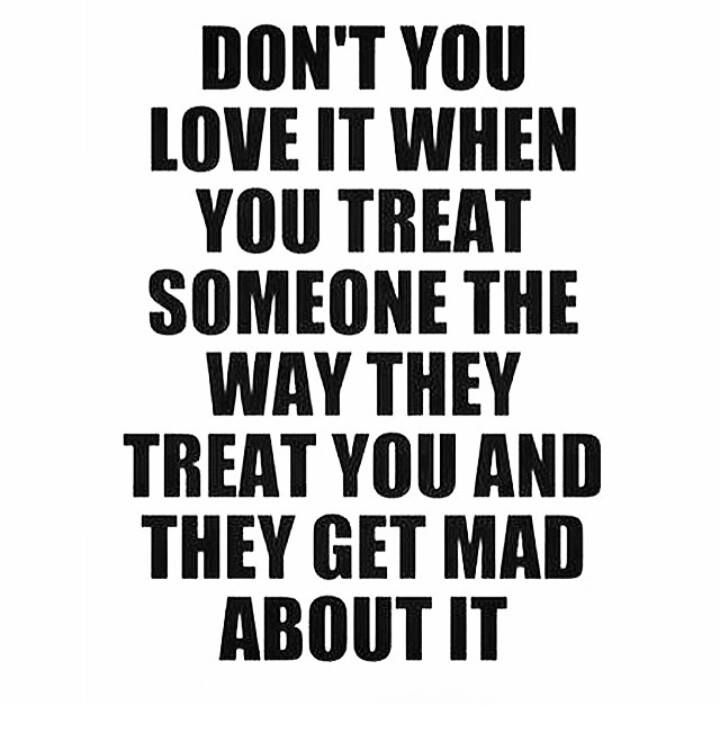 I insulted you first?

Or are you just avoiding my question?

Also, could you possibly give a real answer without the weak memes or amateur comedy?

Is that possible at all?

edit on 28-5-2014 by applesthateatpeople because: (no reason given)

originally posted by: SunnyDee
...Isn't that exactly what CNN ABC CBS ABc Fox and all the rest of ours do? Seriously? How many news stations across our country run "Verbatim" news stories. I'd call that state sanctioned also.


There is certainly room for considering that it's state sanctioned...
I, however, suspect that most of it is what many call ----- LAZY.

ANyway after seeing all of your reasonings by so many learned posters i have come to a conclusion.

Although RT is openly propaganda I guess it does have its place as a example of bias from russian media.

I posted this topic when i was pissed off and I prolly should a cooled off first and thought better on its content.

Still this is a good example to learn from on diffrences between media outlets and the veracity of their content.

Skeptic Overlord.. since you are the main man and want it to remain I humbly retract my previous request for the banning of its use.

Although i personally dislike the style and reasoning they hold but that is my opinion only.

Thank you to all posters who participated in this thread.

exactly....it's the same as how people in the northern US call the civil war "the civil war", and people from the south call it "the war of northern aggression"...everyone has their own perspective on events, and every news agency has their own spin they put on it, to influence the views of the audience.

Agencies in the U.S. spin things either liberal, or conservative, based on which caricature they're supposed to portray, and they're all essentially government controlled opposition, to give the ILLUSION of choice, and of there really being a true "liberal" and "conservative" side to everything...it's all bull....

Foreign agencies like RT, Al-Jezeera, PressTV, and others, tend to spin things in a deliberately anti-US, or anti-west way..however, they do also report some things more accruately, and truthfully than the government controlled outlets here in the states...with the exception of the BBC, who generally reports things about the US, in a similar fashion to how they're reported IN the US..the only good thing about other countries hating us so much, is that their media tends to LOOK for the truth in things that happen here, so they can report on how evil our government is...but sometimes, they also just make stuff up...

point is, banning RT is about as silly as banning any other "MSM" source..

posted on May, 28 2014 @ 10:18 PM
link
Stop banning things its frightening to even experience these kind of behaviors. It makes the world unsafe.

Disagree with what you like, when you like, but the world of caring journalist are one stack of possible last means of communication we still have. Ban the Media and guess what's next on the list?.............

originally posted by: khnum
a reply to: SubTruth

I think you could live on this planet for 200 years and still not know the truth,what you can do however is get a very good feel for what the truth is not,yes Russia Today is a Putin media organ however I have seen programmes on the Bildeberg group,the Gulf oil spill and several other topics on it which the Western media wont touch so I wouldn't ban it.


Truth is subjective the facts are not. Everyone sees the world in a personal way. That is why finding out the facts is so important.