posted on Mar, 3 2014 @ 01:27 PM
link
Since i have a interest in the supernatural and other things i thought to give here a try also because most forums I've used either furry or non-furry have been a joke or cesspool heck both at the same time.

also i was going call my self chaos_1152 but the name was taken.


Welcome to ATS. Today, all our new members get this array of treats...enjoy... 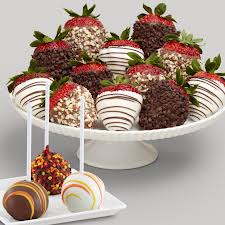 I look forward to meeting you in the forums.

Great to have you. You'll find no shortage of opinions here. Most held by intelligent beings certainly more so than myself.

Cya around. Plenty of doom here

posted on Mar, 3 2014 @ 02:00 PM
link
welcome mate, Im from Scotland as well, you'll like it here, there's a lot of lunatics naturally but some good good posts and some good information if you know where to look.. if it's out there it's probably on here, if you get what I mean.

posted on Mar, 3 2014 @ 02:14 PM
link
Hi and welcome
not into paranormal stuff myself but you'll find many threads overlap on here. There is a great deal of knowledge here if you know where to look.
Remember the only stupid question is the one you don't ask. Enjoy


Another hello from Scotland!
Hope to see you around

What's the furry and non furry variety comment about?

Not come across the terminology.


No more please!!, that scared the crap out of me!....apart from their pentagrams!


Supernatural, you say?! You're my kind of member!! Welcome!

Click on my signature to join in the crowd of some fascinating stories shared by members here. 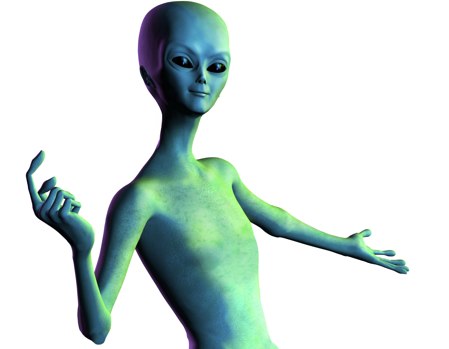