posted on Jul, 22 2013 @ 04:04 PM
link
There were several threads recently about former Knicks guard Baron Davis claiming to have been abducted by aliens.

That story generated a fair amount of interest on various UFO websites and forums.

However, I haven't seen anyone post any threads about a news story reporting the confession by Baron Davis that he was only joking.

In speaking with MSG's Alan Hahn, Davis confirmed he wasn't serious about the incident.

"I mean if you know me," Davis said, before deciding against finishing the obvious statement.

Incidentally, the original discussions of the claim by Baron Davis that he was abducted resulted in quite a few people posting about other celebrities that have claimed to have had UFO sightings and/or been abducted by aliens. Again, I don't think anyone posted any information about examples of celebrities that later confessed that they had been joking/hoaxing (including some of those named in the recent discussions, such as William Shatner...).

It seems that explanations for sightings and stories don't generate anywhere near as much interest as the original story itself. This can result in people believing that some things are unexplained when in fact the explanations have been out there for years, but require a bit of digging. Perhaps that's what the X-files meant by "The truth is out there"... 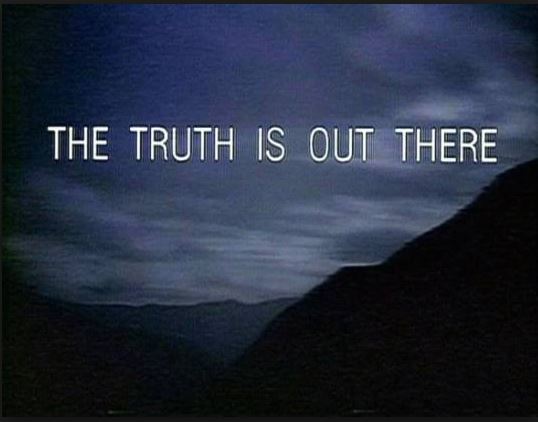 People lie for attention simple as that.

He said that even earlier....

It is funny how people just don't pay attention...twitter universe of course....


Agreed. People also retract a story for various reasons. I could go through that list, but a lot of us that have reported sitings know those reasons.