Road like structuring or Geological patterning on the surface of mars.

posted on Apr, 15 2013 @ 01:22 PM
link
firstly I am not going to venture an opinion but leave it to you as I am not expert in any field but I have my own strong belief though am uncomfortable about voicing it, but here it a great web page I doubt is in any way doctored,.

Please Try to keep your discourse on this and Related topic's (I am as guilty of wandering off the subject as anyone) so please!.

I leave it to your fine consideration please review the following web page.
www.marsruins.com...

I can't tell you for sure, but I can tell you those are NOT dust devils!!

They don't look at all like the dust devil, it looks like a sophisticated road system? Pretty cool picture OP!!

posted on Apr, 15 2013 @ 01:34 PM
link
It's a wonderful thought to have roads on mars.
But I don't think that it's roads we're looking at.
Roads have the purpose to travel from A to B where A and/or B are cities or villages.
So where are those?
Why should these forms be made by some intelligence?

I think nature is capable of producing incredible forms, especially geometrical ones.

posted on Apr, 15 2013 @ 01:38 PM
link
Well....My overactive imagination looked at some of those pics and saw roads an bomb craters suggesting a martian version of "Little Kim" many lifetimes ago

posted on Apr, 15 2013 @ 01:42 PM
link
Why don't these sites ever link to the original pictures , they say "The area above comes from a NASA image they say is mostly represented by dust devils" but the link given doesn't feature that image or NASA saying the lines were created by dust devils .

They seem fond of inverting images too , I think that may be making the images look the way they do .
Without seeing the original images its impossible to tell whether what we see is due to image manipulation , natural formation or ET highways

They look like cracks to me. Are there any HiRISE images of this location? 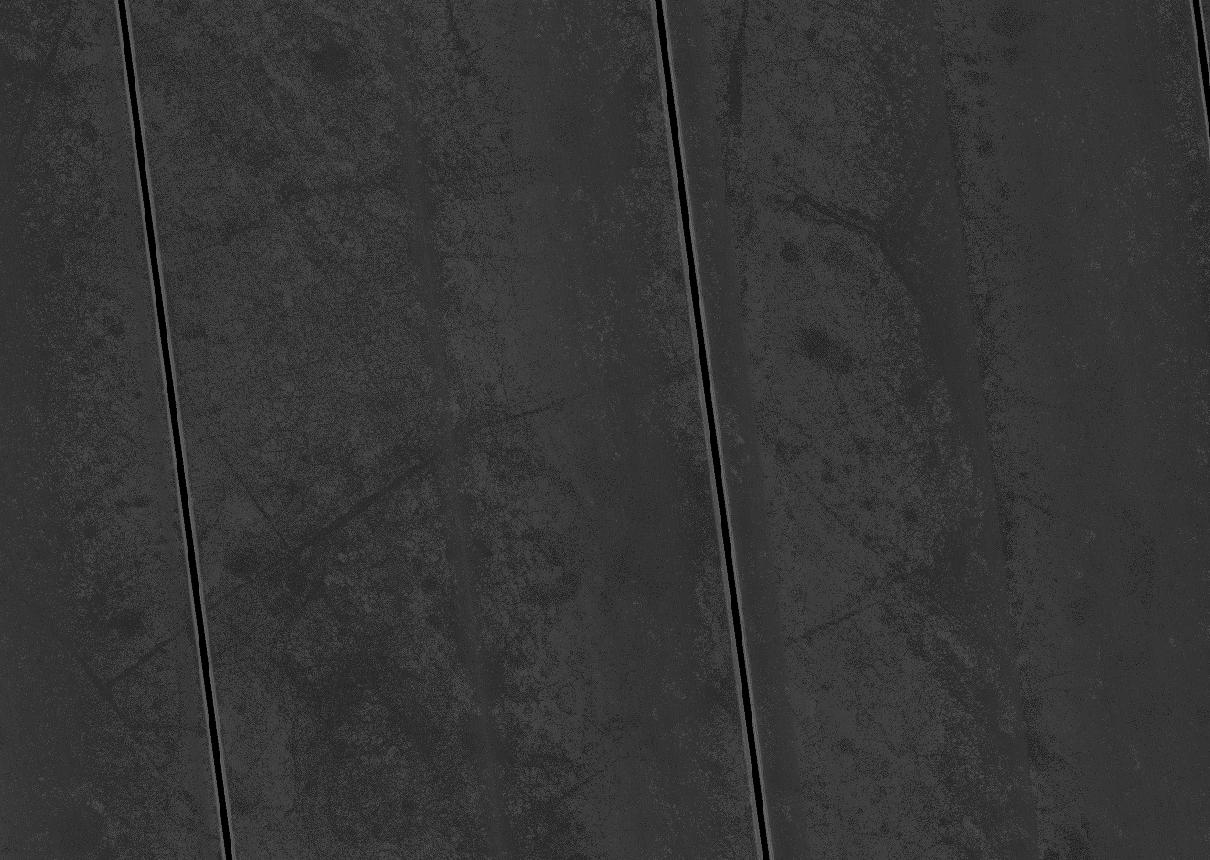 Here's a detail of the region, you can see similar cracks at the bottom of the image: hirise-pds.lpl.arizona.edu...

Article about giant cracks on Mars: www.newscientist.com...
edit on 15-4-2013 by wildespace because: (no reason given)

posted on Apr, 15 2013 @ 01:59 PM
link
I discovered a man named Joseph McMoneagle - after watching "The Men who stare at goats" - I became interested in the real men and the real government remote viewing project.. Joe was one of the real guys. On youtube and I don't know how to embed but there is a video of Joe remote viewing "Mars" - he does not know where he is only coordinates. After he is told its Mars.

Now this little video kinda freaked me out because I was leaning into believing there was a lot of credibility to this Remote viewing thing - and the Mars trip sort of left me dazed, a bit creeped out and wondering if the program eventually made the RVers lose it. But it stuck with me the same way good Old Ray Bradbury's Martian Chronicles gave me the chills when I was touched by that story years ago. I just filed it away - wondering, dreaming, thinking about possibilities.

Looking at this I want to think a lot of different things - but mostly can't convince myself these are not roads. Of course the thing I really can't prove is are they from where its claimed they are from??? If they are, well seems as if old Joe and Ray might have been on to something.


Ha!, the thought occurred to me as well but notice the road like structure's like real city street's in war zone's here are not so terrible destroyed as the possible structures that nearly all are cratered, still I am not gonna venture an opinion here that's for you.


Thank's just looked it up in Google here is a web page for that remote viewer and for the record I believe those guy's it was called the Stargate Program and used recruited men in the us military with very high Psi test scores to remote view very effectively during the cold war.

He was one of the best !

Zoom in on that all natural !