Once again, I need your help finding informations about a UFO photo!

This time, it's a 2005 alleged UFO photo taken in Jersey City: 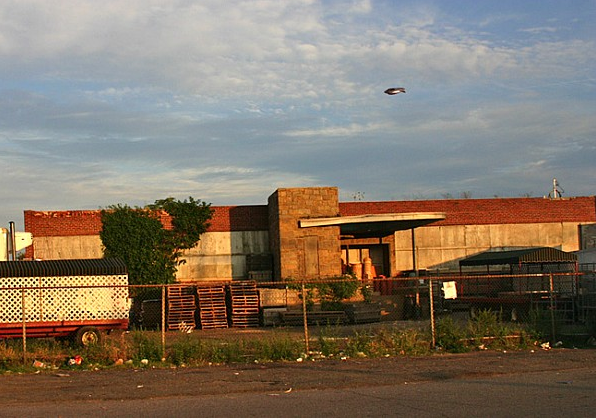 There are many versions on the net, but this one is the largest I was able to find and that comes from this Spanish site.

All the informations I have is
- Taken in Jersey city, NJ in 2005 August
- Original source (according to the Spanish site): UFO Evidence.

Unfortunately, "UFO evidence" do not release any more informations, as far as I know...

Any help would be greatly appreciated!

Because this isn't obviously photoshopped...wait...it is...


" Unfortunately, "UFO evidence" do not release any more informations, as far as I know... "

Not exactly, they included the testimony of the photographer or alleged photographer, why do
I say alleged? i'll tell you in detail but first this is the information:

Report by the witness:

"Hi, my name is [name removed per witness' request]. A relative of mine found your website and advised me to send this specifially to you. The reason being is because, and i agree with her, that Rob (the November 2005 poster) and I may have captured the same object (or model?). This picture is from earlier this year, August is my best bet. I'm almost certain. I would remember the date had i known i had taken a UFO in it, but just as Robert i had not realized the image was on my camera. However in my case it was a few weeks later when i was cleaning out the flash card that it caught my eye.

"This took place in Jersey City, New Jersey. I had pulled over off the highway to buy some fruits at a very isolated fruit stand/store and i snapped a picture of this warehouse in the lot over. I can solemnly affirm to you that it is not a prank and that i did not even see it when i took the picture. In fact, i am about 95% percent sure that it wasn't even there, as i'm certain that i would have seen it. I believe this is also more or less the case for Rob. This is image was taken with a Canon Digital Rebel XT and the mode was automatic and set for outdoors.

"Anyhow, this would not be the first time i've seen something like this. When i was 14 i saw a metal orb hovering over a shopping mall parking lot in this same city. As much as i tried to have my family see it,they could not. There have been other instances, too. This is just the first time i've been allowed to capture something as clear."

Is my opinion that this photo is a hoax because there are other two photographs with the same
object but in different places and this one seems to be a modified, rotated, retouched copy but
showing the same details including the little tail. the original photo has been declared a seagull.
Check the references in these links.

NOTE - Be adviced that the website UFO Evidence has a malicious script that opens an
undesired spam window that you can`t erase unless you close the browser in Windows or
Mac and if you have adblock the page simply doesn't open unless you pause the adblock,
very clever these guys so for your safety NEVER go to UFO Evidence.

I have had my "Adblock Plus" add that blocked the whole site on Firefox... that's why I wasn't able to see anything.

Is my opinion that this photo is a hoax because there are other two photographs with the same object but in different places and this one seems to be a modified, rotated, retouched copy but showing the same details including the little tail. the original photo has been declared a seagull.

I also found an old 2007 thread here, on ATS, were 'ShiftTrio" member already suggested that it was only one and the same object in four photos:

Originally posted by ShiftTrio
Hi All, I figured I would post this, it may be covered somewhere else so feel free to to let me know and I'll close this but. Looking through UFO Evidence I notice that 4 times the same craft (in one occasion the shadow of the same craft IMHO) shows up. The pics look odd to me though, the object looks a bit out of place. So if it isn't real then it must be the same person or circle of persons. I posted some links below.

...All of these coming from the same exact site "UFOEvidence".

The same odd "coincidence" was noticed as well by Ged Monti last year on rense.com

Anyway, it was not demonstrated if it was either a bird or a Photoshop copy/paste job.

The largest size for each, taken off UFOEvidence: 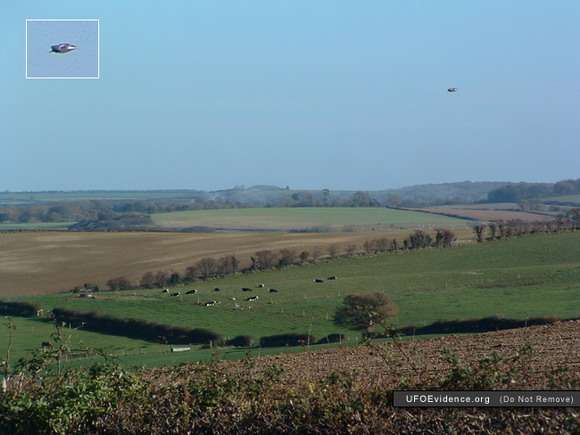 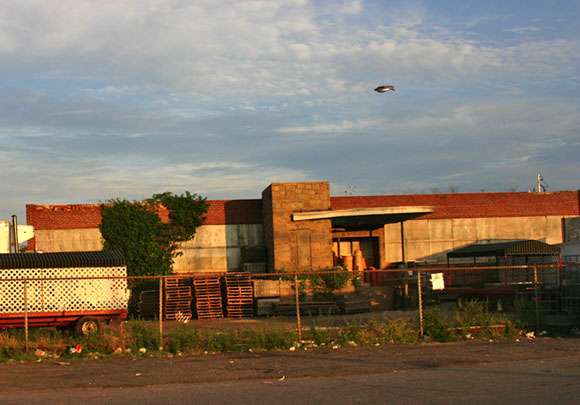 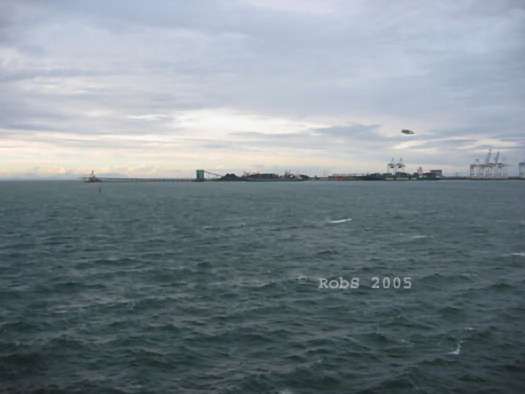 ... and a side by side comparison I've done of the three objects:

So, what do you think:

1- Same object, possibly a bird, modified under Photoshop? or
2- A bird seen under special angle (and no Photoshop)?

Hard to tell without the original photos!