The gene serum is a satanic baptism: the Deep State and Deep Church

originally posted by: chr0naut
It doesn't say two out of every animal on the planet explicitly. It says two of every animal, and, as I pointed out, they could not have known of every animal in existence. If they only knew of 10 or so species, that would only be about 20 animals.

He needed seven pairs so he could offer sacrifices of some of the clean animals (he did not sacrifice unclean animals) after the Ark landed (Genesis 8.)

During this time period, a number of civilizations had invented writing and were (like the Egyptians or the Chinese) busy writing royal proclamations, codes of law, epigraphs, and memoria in tombs. So yes, there were other continents.

Down there amongst the quantum foam, laws are somewhat different yuppa.

Cause and effect can take place in cycles, with the effect usually causing the cause.

Its an inherently messy place apparently.

Allegedly the reason for these quantum fluctuations is down to the uncertainty principle, which is one of the fundamental tenants in quantum physics.
edit on 28-10-2021 by andy06shake because: (no reason given)

originally posted by: chr0naut
Noah's granddad lived to 969 supposedly, so Noah was probably middle aged by their reckoning.

Ah but the firmament and increased oxygen levels, all that palaver......Blah blah blah.

Noah was nigh on 600 years old, most old souls have problems working the remote.

Never mind building 550ft long wooden ships with the properties of what i can only assume to be a TARDIS. 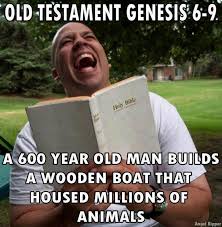 Down there amongst the quantum foam, laws are somewhat different yuppa.

Cause and effect can take place in cycles, with the effect usually causing the cause.

Its an inherently messy place apparently.

Allegedly the reason for these quantum fluctuations is down to the uncertainty principle, which is one of the fundamental tenants in quantum physics.


umm never heard of that theory. What part of God guiding evolution ON EARTH is doing with astronauts?

Does he not come from the heavens?

What about the angels that came to Earth and supposedly breeds with or females to produce the likes of the Nephilim
and taught us all about metallurgy, astronomy, and the like?

NO,not really. i didnt see any flying disc or UFOs in that. when i think astronaut i think a capsule or pod.

Guiding is not the same as directly revealing something as well to me.

How many taking animals are there in there bar Man? LoL

As to guiding is that not what priests do?

posted on Oct, 29 2021 @ 03:21 PM
link
I saw on Banned from the Bible that I think it was Peter asked Jesus how could a loving, forgiving God condem someone for eternity in Hell. Jesus replied don't tell anyone but eventually everyone gets out. I could see why they would not want that in the Bible. People would way a crime with well eventually I will get out of Hell. I do not trust the vatican and the Pope or any Catholic anyway. Vatican in Latin means great serpant or something like that and the mitre what is written on it the letters in numerical value add up to 666
edit on 29-10-2021 by LA1IMPALA because: (no reason given)

Sometimes, someone mentions some specific word that I have no clue, that piques my interest, so I copy and paste into a new window and start a search. Where these kinds of adventures often lead me to can be quite educational on so many topics. Here is one example for instance.

Duck Duck: what does a six point star represent
I ask this because of one word you mentioned, on his headdress, so I pulled up pictures of it and saw the six point star with what looks like a planet in the center.
duckduckgo.com...

and then I open,
www.cgg.org...
Commentary: The Six-Pointed Occult Symbol
The So-Called Star of David
#1337c
Martin G. Collins
Given 20-Aug-16; 10 minutes
description: (hide)
The six-pointed star, the shield of David, or the Magen David, that appears on the Israeli flag does not have an inherently Jewish meaning, but was actually introduced into the Jewish community in Prague during the 17th Century. Like the "cross" of Christendom, the so-called "star of David" has its origins in ancient Egyptian and Babylonian paganism. In the prohibition of Deuteronomy 4:17, worship of stars and heavenly constellations is considered a form of idolatry. The hexagram star was always associated with occult magic practices in Zoroastrian and Druid religion. Some Orthodox Jewish organizations vehemently rejected the Magen David as a symbol, claiming that it infiltrated Judaism from occultist practices, notably through the 13th Century Kabbala. The red six-point star had served as a crest for the Jewish Rothschild family, which influenced the Zionist movement to accept the star of David as the chief symbol of Judaism. Sadly, the six-point six-sided hexagon, a tool of witches' mediums, will not guide one to walk with God.

That is actually true. It's always been that way. It also weakens the case FOR vaccines. Think, bro, think! 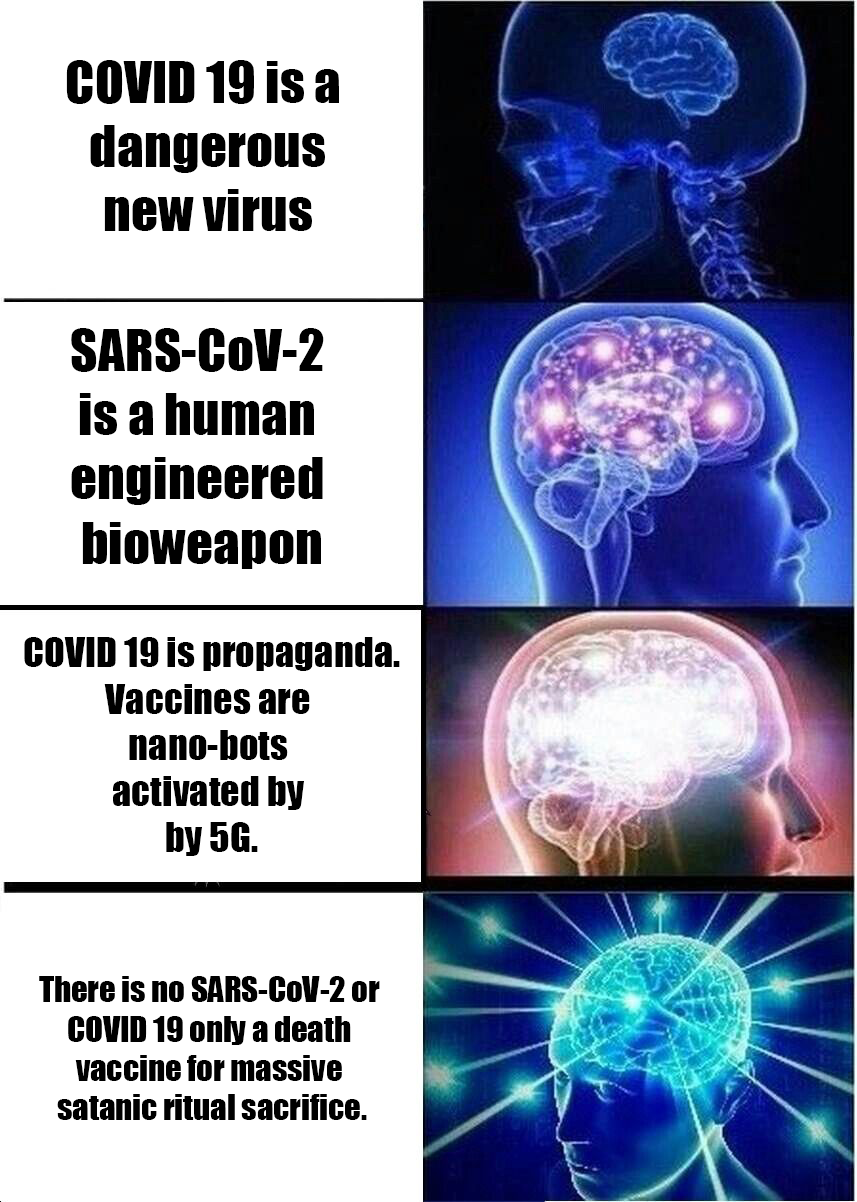 originally posted by: CharlesT
a reply to: LA1IMPALA
Sadly, the six-point six-sided hexagon, a tool of witches' mediums, will not guide one to walk with God.


Take the astrology out of religion and what do you have left? Denominations? Arguments? Strife? Disagreements? Not inspired thought.