I do not remember reading about Jupiter's temperature before, yet, thinking back I always kinda felt Jupiter was just a case of an almost big enough planet to become a brown dwarf or almost a sun. So they have figured out that even though Jupiter's orbit is so far from the sun the aurora caused by the Sun is causing the heating of Jupiter ! Now that is a new one on me....

If the aurora can cause this on far away Jupiter what effect are Earth's auroras having on earth's climate and temperature ? There is so much unknown data left out of earth's climate computer models no wonder they can not predict the future and certainly when ran backwards show what happened in the past.

Sitting more than five times the distance from the Sun as Earth, Jupiter is not expected to be particularly warm. Based on the amount of sunlight received, the average temperature in the planet’s upper atmosphere should be about minus 100 degrees Fahrenheit or a chilly minus 73 Celsius. Instead, the measured value soars to around 800 degrees Fahrenheit or 426 Celsius. The source of this extra heat has remained elusive for 50 years, causing scientists to refer to the discrepancy as an “energy crisis” for the planet.

Recently an international team assembled observations from a trio of observatories -- NASA’s Juno spacecraft, the Hisaki satellite from the Japan Aerospace Exploration Agency (JAXA) and Keck Observatory on Maunakea in Hawaiʻi. -- to discover the likely source of Jupiter’s thermal boost.

“We found that Jupiter’s intense aurora, the most powerful in the solar system, is responsible for heating the entire planet’s upper atmosphere to surprisingly high temperatures,” said James O’Donoghue of the JAXA Institute of Space and Astronautical Science, Sagamihara, Japan. O’Donoghue began the research while at NASA’s Goddard Space Flight Center in Greenbelt, Maryland and is lead author of a paper about this research appearing in Nature August 4.

posted on Aug, 5 2021 @ 07:55 AM
link
It can't be the auroras causing it, otherwise we could use that excuse here. It has to be those damn Jovian SUVs ruining the atmosphere on Jupiter.
They must have some big ones out there.

Must be those Jovian cows pharting again.

posted on Aug, 5 2021 @ 08:22 AM
link
The Jovian Industrial Age has been a real bitch on their environment. Been a long time since they had so much as a crack between the smog clouds to see the night's sky through, from what I can tell.

posted on Aug, 5 2021 @ 08:31 AM
link
I hear they're going green on Jupiter. Converting from Jovian fossil fuels to renewable energy sources. I think they're tapping into that big red dot.

posted on Aug, 5 2021 @ 09:00 AM
link
Has anybody turned to the real experts, Al Gore and the dumb English girl, about this phenomenon yet?

We should bomb the planet with O2 bombs.

That will save them! 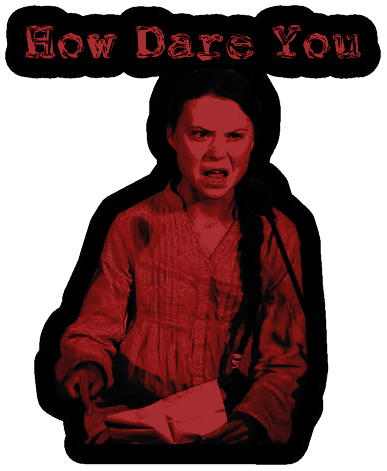 Might want to consider the hypothesis behind the video below. Our solar system travels on a path like a wave, intersecting the galactic plane about every 13,000 years. When it hits this area, the sun and every planet picks up dust in the the thousands to trillions of tons. It just depends on the strength of the gravity well sweeping the area. This creates major planetary and solar changes. Watch the series, it is quite good.

the dumb English girl, about this phenomenon yet?

Dumb English Girl...the one from Sweden?

the dumb English girl, about this phenomenon yet?

Dumb English Girl...the one from Sweden?

Hopefully! Otherwise it leaves a lot of candidates.

I do not remember reading about Jupiter's temperature before, yet, thinking back I always kinda felt Jupiter was just a case of an almost big enough planet to become a brown dwarf or almost a sun.

Since Jupiter would need to be about 75 times more massive to ignite nuclear fusion, I wouldn't call that anywhere near "almost a sun". Brown dwarfs can be as little as 15 times more massive than Jupiter but I still wouldn't call that "almost big enough", and "big" implies you're talking about size, but it's mass that is more relevant since some brown dwarfs are about the same size as Jupiter due to having much greater density than Jupiter.

If the aurora can cause this on far away Jupiter what effect are Earth's auroras having on earth's climate and temperature ?


The magnetic field's role in auroral heating is discussed here:

originally posted by: bobs_uruncle
a reply to: 727Sky
Watch the series, it is quite good.

OMG, you've watched the series? I'm troubled by you encouraging others to follow his cult. Have you already drank Ben Davidson's Kool-Aid, or is there a chance that a cult deprogrammer can still save you from his pseudoscientific cult? The best I can do is send you this video by Professor Dave in an attempt to mitigate your interest in the cult before you become one of Ben's mindless drones who never reads a single one of the papers Ben talks about (or if they tried they don't understand what the author said).

Suspicious0bservers is a Pseudoscientific Doomsday Cult 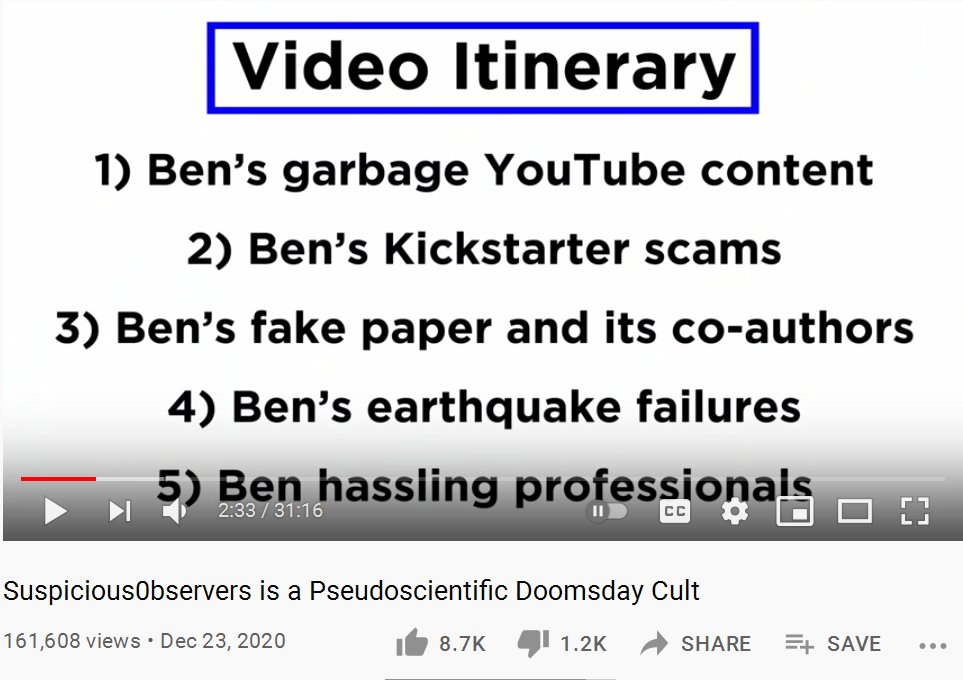 If you look at the comments, you will see that one of the authors of one of the papers Professor Dave talked about commented that yes, Ben Davidson did misrepresent his paper which does NOT support Ben's pseudoscience, something Ben does all the time. ProfDave pinned that comment at the top:

Yuan Li
3 months ago
I am the second author of the paper you talked about at 7:10. When this was brought to my attention, I was shocked. We scientists tend to ignore all the pseudoscience stuff, but maybe we should pay more attention in the future. We work so hard to educate the public, but these conspiracy pseudoscientists are undoing our work. Thank you, Professor Dave, for taking your time to debunk the conspiracy theories. And just in case there is any confusion, our paper is about clouds in the interstellar medium, and has nothing to do with any of the doomsday BS.


edit on 202185 by Arbitrageur because: clarification

originally posted by: LSU2018
Has anybody turned to the real experts, Al Gore and the dumb English girl, about this phenomenon yet?

What dumb English girl are you referring to?