posted on Jun, 24 2021 @ 10:29 AM
link
Well it's been said that truth does not mind being questioned (and lies don't like being challenged) so in this time of promoted division, mainstream censorship and general bulsh•ttery thought there were some random but appropriate quotes below.

If anyone agrees or disagrees or just wants to add some more then please do. 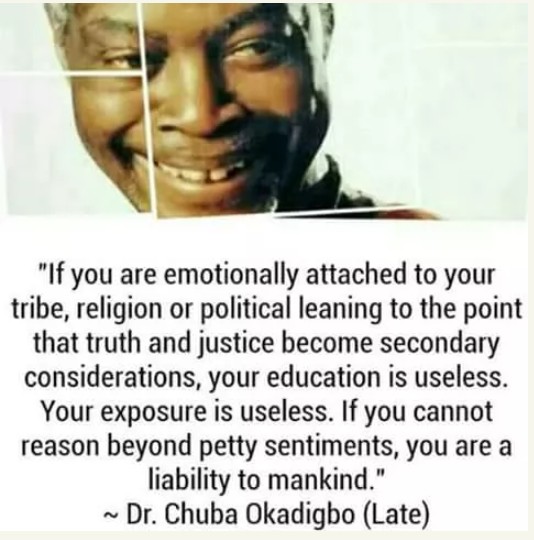 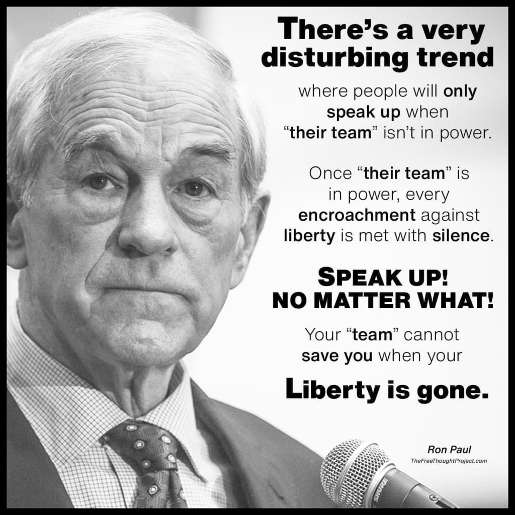 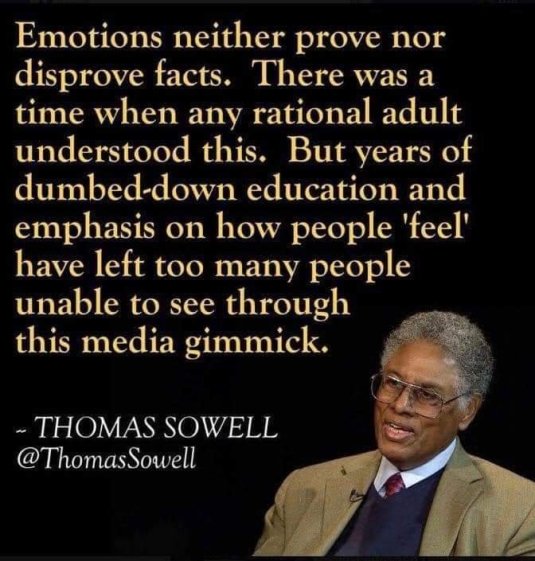 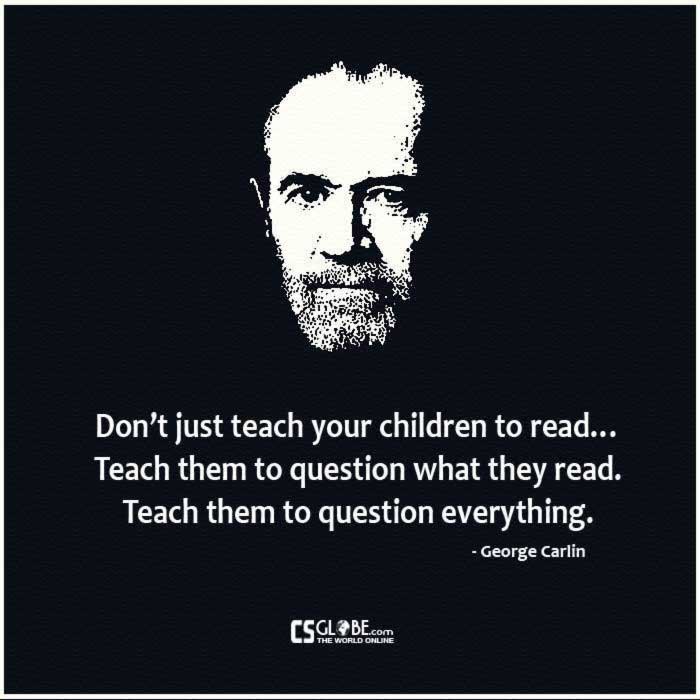 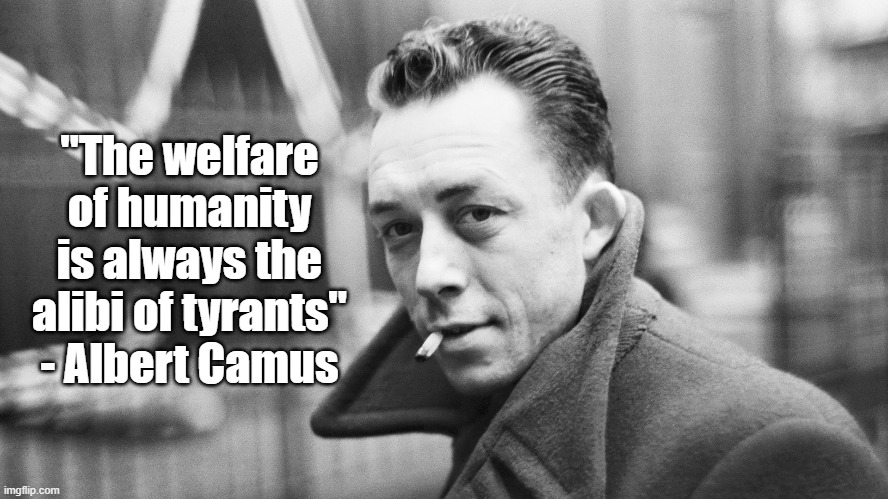 Sorry folks, you just don't see things beyond what you want to see.

From the generation that saved the world...

No.3 reminds me of the T-shirt I just bought. You’re going to have to click due to T & C’s.

Questioning truth and challenging lies does no good if it's done with memes, homemade signs, caps and tees.

Just ask all the people who bought MAGA hats and American flag tee-shirts.

And all those quotes that seem like they mean something or have special powers to wake the woke can be memed and passed around until the cows come home on flying pigs, it has no affect whatsoever on those in charge of the tyranny.

If anyone, with discretion and discernment, has deciphered the info available from all sources, then it should be evident that America is a weakened nation.

You would think with something like 9/11 America would be stronger than German steel.

Maybe the many memes of quotes didn't reach everybody.

Computers and phones will not set us free, if anything they're tools of imprisonment used to make prisoners think they're free.

Memes can be funny and thought provoking. Memes can also be deceitful.

"So long, and thanks for all the fish."

Emotions neither prove nor disprove facts. There was a time when any rational adult understood this. But years of dumbed-down education and emphasis on how people “feel” have left too many people unable to see through this media gimmick.

In grade school I had a teacher (1956) that taught us kiddies present present our thoughts by saying ''I feel'' rather than ''I think''.
The justification of using the word ''feel'' instead of ''think'' was that you had to defend and argue for what you think while by saying ''I feel'' you did not have to do either either of those, it was simply, this is how I feel.

At the time, I understood this as a means of self expression but did not understand it as a means to knowledge or for that matter truth. At that time I also had another teacher that taught us that all information was filtered though the prism of our own perceptions and that these perceptions are highly unreliable allies when it comes to discerning what is true and what is not.

I"ve spent most of my life since that time when I was ten trying to figure out what any of that meant and have found that ''divorcing ones perception of reality from ones feelings'' and ''understanding how important our feelings are'' are best used in tandem. Juxtaposing ''evaluating reality with myself as part of the equation'' and ''evaluating it with myself out of the equation''. Not an easy task.

Just got a check for $167 for some sort of old car warranty. Then got another letter from ATT saying they are sending me a new phone because my old one won't work with the new network.

My old car is in the dump, and I really never use my private cell phone. It is usually out of power on the table.

I have a phone that work makes me have, and it sits in my office. Don't use it much.

I'm not sure I'm following you.

I was referring to a book title in the Hitchhiker's Guide to the Galaxy series.

I found this a wonderful expression on the OP. I especially liked your take down on memes of being of any value other than part of our dumbing down process, if that indeed is what you were saying

Here I have to resort to mentioning another teacher of mine, this time a senior lit professor in my senior year. He insisted that the use of cliches would get any of his students a failure for that paper or test. He taught that cliches , we did not have the word meme in those days, did nothing to stimulate ones mind but rather made us dependent upon accepting them as a general ''filler'' to cover up the fact that there was really no ''substance'' behind their use.

I think ''memes'' are symbolic. And that becoming to attached to memes or symbols obscures our relationship with what ever it is that they are symbolic of. Examples abound.

Read the whole series. Great stuff. I was being obsceure. Random. A whale in orbit. A petunia. Yout know what I mean.

posted on Jun, 24 2021 @ 12:04 PM
link
"Do not seek appreciation by doing good deeds, instead do it with a shining heart and you will be loved and appreciated just like the sun"

- translated, some person that made a woven portrait once upon a time.

You carry your own basket through life, and sometimes it is full, and at other times it is empty. At what point is the basket most fulfilling to you?

originally posted by: Flyingclaydisk
a reply to: karl 12

"So long, and thanks for all the fish."